THE. INNOVATOR'S. METHOD . BRINGING THE. L E A N S T A R T- U P. INTO YOUR. ORGANIZ ATION. NATHAN FURR. JEFF DYER. Harvard Business Review Press Boston, Massachusetts 199702 00 i-xii r2 iii 16/06/14 3:53 PM. 1. The Innovator's METHOD How do we turn Intuit into an eight-thousand-person start-up? That's what we are trying to do. Brad Smith, CEO, Intuit I N 2008, INTUIT celebrated its twenty-fifth anniversary and named Brad Smith as CEO. Founded by Scott Cook, Intuit maker of successful financial software packages like Quicken, QuickBooks, and TurboTax . had achieved remarkable success, growing revenues to more than $3 bil- lion and creating a market value of $ billion.

1 THE. INNOVATOR'S. METHOD . BRINGING THE. L E A N S T A R T- U P. INTO YOUR. ORGANIZ ATION. NATHAN FURR. JEFF DYER. Harvard Business Review Press Boston, Massachusetts 199702 00 i-xii r2 iii 16/06/14 3:53 PM. 1. The Innovator's METHOD How do we turn Intuit into an eight-thousand-person start-up? That's what we are trying to do. Brad Smith, CEO, Intuit I N 2008, INTUIT celebrated its twenty-fifth anniversary and named Brad Smith as CEO. Founded by Scott Cook, Intuit maker of successful financial software packages like Quicken, QuickBooks, and TurboTax . had achieved remarkable success, growing revenues to more than $3 bil- lion and creating a market value of $ billion.

2 But Cook and Smith were worried. Intuit had seemingly reached a performance plateau, and its market value had begun to fall. Annual revenue growth had dropped in half, from 15 percent (1998 2003) to 8 percent (2004 2008), and annual income growth had slowed even more dramatically, from 31 percent to 6 percent. Not surprisingly, Intuit's annual market value growth had taken a hit as well, dropping from 14 percent to 5 percent. Worse, after studying Intuit's new product launches over the prior decade, Cook discovered that fewer than 10 percent could be called suc- cessful from a revenue and profit perspective. Meanwhile, Intuit's net promoter score (NPS), a measure of whether customers like a product enough to promote it to friends and colleagues, had Finally, 199702 01 17-42 r2 17 6/14/14 2:39 PM.

3 18. THE INNOVATOR'S METHOD . the company's innovation premium (IP), a measure of stock price premium paid by investors because of expectations of future growth through innovation, had dropped from 57 percent in 2000 to 20 percent in After twenty-five years, by every measure, it seemed as if the company had reached the telltale limit of the S-curve: Intuit was mov- ing from growth to maturity, with the threat of failure not far behind. Cook and Smith didn't want that to happen. But what could they do? The Innovation Crisis: Unprecedented Uncertainty Intuit was experiencing what happens to most successful start-ups as they grow into large, established corporations: execution becomes the highest priority as they scale the business to meet the demands of exist- ing customers.

4 Over time, the focus on execution crowds out innova- tion. Intuit was losing the ability to perform what Peter Drucker called management's fundamental task: to create a customer. 3 Ironically, as companies focus on capturing value from customers, they often lose the ability to create customers. And something more had changed. It's a clich to say that the world is more uncertain than ever before, but few people realize the extent of the increase in uncertainty over the past thirty years. More important, they don't understand that greater uncertainty has created the need to change the way most organizations are managed. The challenge of creating a customer is more complex and uncertain than ever before.

5 Here's why. There are two types of uncertainty that influence a firm's ability to create a customer: demand uncertainty (will customers buy it?) and tech- nological uncertainty (can we make a desirable solution?).* Uncertainty arises from the unknowns associated with solving any problem, which *There is a third type of uncertainty called environmental uncertainty, which refers to the uncertainty of the macroeconomic environment and government policy; but demand and technological uncertainty are more directly relevant to creating a customer. 199702 01 17-42 r2 18 6/14/14 2:39 PM. 19. The Innovator's METHOD are sometimes called unknown unknowns, such as hidden customer preferences or undiscovered elements of a technical solution.

6 The more unknowns there are about customer preferences and behavior, the greater the demand uncertainty. For example, when Jenn Hyman of Rent the Runway came up with the idea to rent designer dresses over the internet, demand uncertainty was high because no one else was offering this In contrast, when Samsung and Sony were deciding whether to launch LED TVs, which offered better picture quality at roughly the same price as plasma TVs, there was lower uncer- tainty about demand because customers were already buying TVs. Technological uncertainty results from uncertainty regarding the technologies that might emerge or need to be created for a new solution to emerge.

7 For example, a wide variety of clean technologies (includ- ing wind, solar, and hydrogen) are vying to power vehicles and cities at the same time that a wide variety of medical technologies (chemi- cal, biotechnological, genomic, and robotic) are being developed to treat diseases. As the overall rate of invention across industries increases, so does technological uncertainty. To better understand the uncertainty facing firms like Intuit, we stud- ied the depth and degree of the shift in demand and technological uncer- tainty. First, we looked at multiple measures of the rate of technological change. One measure is the rate of invention patenting (see figure 1-1).

8 This is an imperfect measure, but clearly it reflects a striking increase in the rate of invention in the past twenty Not surprisingly, there has been a similarly dramatic increase in total R&D spending. As new technologies emerge, companies are rising, and falling, at a much faster pace than ever before. This phenomenon is amplified by increasingly faster changes in customers' demands for a new mix of products and services. For example, consider how quickly entertainment preferences have changed. For more than three decades between 1950. and 1980 we accessed TV shows and movies primarily through three networks (ABC, NBC, CBS) or at movie theaters.

10 When the DVD emerged, it was adopted more quickly than any previous consumer electronic device selling just over three hundred thousand units in the first year until the iPad, which sold three million units in its first eighty In short, customer pref- erences are not only changing but also changing at an accelerating pace. A closer look at demand uncertainty among the Fortune 500 under- scores this pattern. The churn among this highest-echelon group increased significantly between 1950 and 2010 (see figure 1-2): in 1960, twenty-seven firms moved in and out of the Fortune 500 per year, but now the churn has increased to thirty-seven firms an almost 40 percent increase. 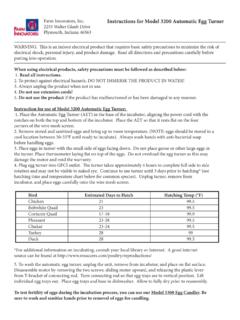 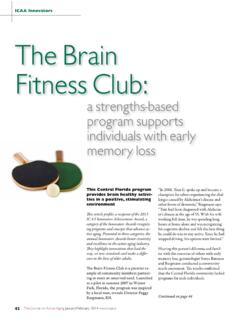 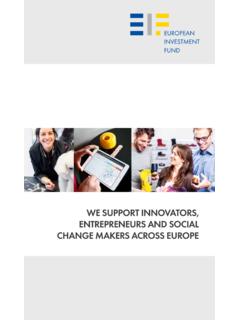 EIF - We support innovators, entrepreneurs and …

2 1. WHO WE ARE THE EUROPEAN ECONOMY DEPENDS ON BUSINESSES. THOSE BUSINESSES DEPEND ON US. Businesses drive innovation, growth, employment, economic development and

BelieveMe why your vision, brand and leadership need a bigger story MICHAEL MARGOLIS a storytelling manifesto for change-makers and innovators 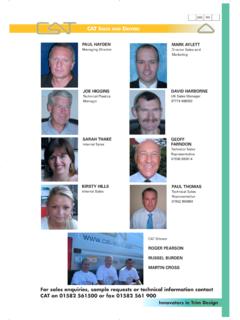 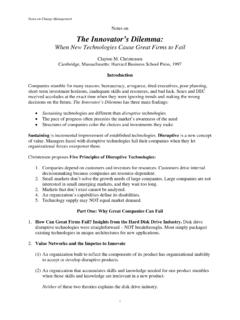 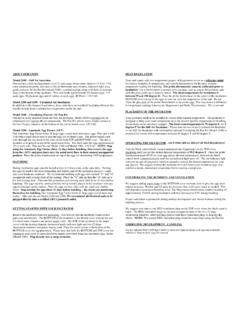 ABOUT OUR UNITS HEAT REGULATION - Farm …

ABOUT OUR UNITS Model 2100 - Still Air Incubator Our unit has a built in Hygrometer, two (2) extra large observation windows (9 ¾ by 3 ¾), extra temperature probe, and state of the art thermostat and circuitry, indicator light, easy

Regulations, Unit, About, Heat, About our units heat regulation