2 3720 Bilthoven The Netherlands The major accident failure rates project is a joint venture between the UK and the Netherlands to address the feasibility of updating generic failure rates used in risk assessment for major hazard chemical plants. The approach addresses the two essential parts of a failure rate: n accidents where there has been a loss of containment of a hazardous chemical; and n the plant containment population from which the accidents originated. The key parties working together are the Health and Safety Laboratory (HSL) in the UK and the National Institute for Public Health and Environment (RIVM) in the Netherlands, coordinated by White Queen Safety Strategies.

3 The key stakeholders in the project are the Health and Safety Executive (HSE) in the UK and the Ministry of Social Affairs and Employment (SZW) in the Netherlands. While the ultimate aim of the project is to provide the foundation for developing failure rates there are other reasons for its inception, particularly concerns about major accident analysis and causation sharing that have arisen after the Buncefield and Texas City accidents. This report and the work it describes were funded by the Health and Safety Executive (HSE). Its contents, including any opinions and/or conclusions expressed, are those of the authors alone and do not necessarily reflect HSE policy.

4 HSE Books Crown copyright 2012. First published 2012. You may reuse this information (not including logos) free of charge in any format or medium, under the terms of the Open Government Licence. To view the licence visit , write to the Information Policy Team, The National Archives, Kew, London TW9 4DU, or email Some images and illustrations may not be owned by the Crown so cannot be reproduced without permission of the copyright owner. Enquiries should be sent to ii CONTENTS ACKNOWLEDGEMENTS .. v EXECUTIVE vii 1 INTRODUCTION .. 1. project background .. 1. Scientific 1. The current 3. Aims and approach .. 3. Method and 9. 2 failure rates AND THE DATA COLLECTION FRAMEWORK.

8 These failure rates are considered to be out of date and with uncertain origins. The background to current failure rates used in the UK and the Netherlands is described in the report. The current approach addresses the two essential parts of a failure rate: Accidents where there has been a loss of containment (LOC) of a hazardous chemical. The plant containment population from which the accidents originated. The building blocks in the process were: 1. Establish the boundaries of data collection and analysis 2. Agree a common model framework 3. Identify accident data 4. Enter accident data in Storybuilder . 5. Analyse accident data 6.

9 Identify sources of exposure data 7. Evaluate sources of exposure and develop calculation methodology 8. Collect and generate exposure data 9. Evaluate feasibility and requirements for calculation of failure rates . The approach was applied to two types of equipment failure pipework material failure and pressure vessels material failure . A sample of Dutch and of UK loss of containment (LOC). accidents were analysed within the period 2000-2010 according to the methodology developed for Storybuiler , a tool specially developed for analysing barrier failures and underlying causes in accident scenarios and keeping record of other key factors.

10 There were 63 Dutch accidents available to be analysed between 2008-2010 and 998 UK accidents of which 23 were MARS. reportable accidents ( major accident Reporting System of the EU as required by the Seveso II. Directive). Of the Dutch accidents there were no pressure vessel failures and 6 pipe body failures from top tier Seveso sites in 2008-9, 3 from refineries and 3 from chemical manufacture. 4 were related to processing and 2 to transfer operations. 3 of the 6 pipe body failures were caused by corrosion and one case was due to fatigue. High temperature and high pressure deviations in operating conditions accounted for the other two. 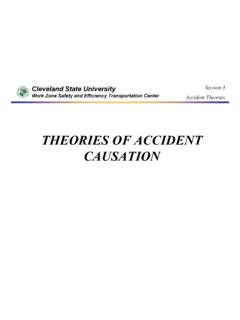 3 Policy objective 1.2 The primary objective of the policy is to reduce the number of work-related accidents and diseases in South Africa. This requires the adoption and 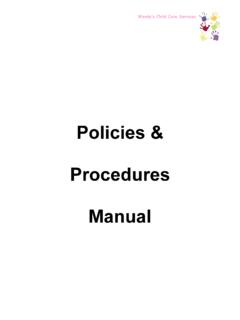 ’ Child Care Services Illnesses, Accidents & Incidents 1 Accident & Incident Policy The safety of your child is paramount and every measure will … 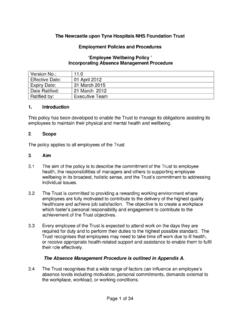 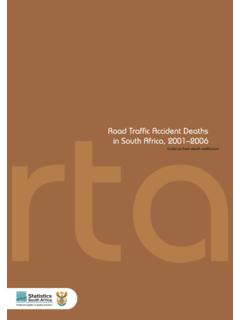 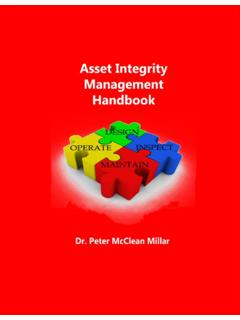 Dedicated to my wife, Stephanie - ASSET …

Page 2 Author’s Notes Dedicated to my wife, Stephanie This book came about because my son, who had just started his MSc in Offshore Engineering at Cranfield