-Rolling results in a plastic flow of the metal, so the blank for threading has about the pitch diameter (not the crest, as in cutting). This results in 16 –25% saving in material - Blank material has Narrow tolerances for rolling. Only EXTERNAL THREADS can be ROLLED.

3 Tap size(in general for M < 10 mm; d ~ t* )Figure 30-12 terminologyfor a plug tap with photo-graphs of taper (t), plug (p),and bottoming (b) taps are used serially in geometry: Other types of taps:Tapping machines may use chipless threadingAdjustable taps:-a drill press with a tapping attachment may be used -during the taping, the tap rotates slowly. When the spindle is raised, the tap is driven in opposite direction, and much faster-these attachment used on screw machines or on turret tap CUTTING elements collapse inward automatically after the THREAD is types: * radial cutters small sizes* circular cutters large sizesSolid adjustable and collapsible tapping problems.

4 --taps overloading due to poor lubrication tap failure, wear--difficult to remove broken taps from holes--Tearing of threads when backing out--in soft materials taps stick to the hard materials (SS, Ti, Inco, Superalloys),back rake angle +30to +50 and helical THREAD CUTTING easier, size <= Resembles a hardened nut with gullets and CUTTING , it could be adjustable (Easy backing out, Wear compensation)-Beveled edges for in a die stock with handle. Self-opening dies for fast return ofthe chasing to reduce time and eliminate backtracking of the tool and to eliminate the damage of the THREAD as the tool is cutter dies mounted in holdersDIE HEADS-can have chasers mounted tangentially Radiallyor circularlySelf-opening die heads, with(a) radial cutter; (b) tangential cutters, and (c) circular cutters.

5 (d) terminology of circularchasers and their relation to the and dies can be usedfor the machine CUTTING ofthreads-Because of the THREAD CUTTING operations, specialdevices to hold them during the machining are required(inorder to avoid the injury ofthe threads).The devices may do:* reversing of the rotation* splitting the cutter(mainly for dies) THREAD CUTTING ON A LATHE-used only for special threads or small productionRequirements:--the tool has to be properly formed-the tool moves longitudinally, proportionally to the revolution angle of the lead-screw is used here and NOT the feed rod-the shape of the tool, checked by a templateTWO types of feed are used.* tool is fed straight* tool is fed at an angle (the cutter is swiveled in the tool post)

6 For both cross feed is pitch accomplished by a train of gears -The lead screw is spun at the required speed in order to produce any desired pitch of lead screw engages with the split nut, providing positivedrive for the constant position relationship will be maintained between the work piece spindle and the CUTTING tool through the lead screw-For 2mm pitch, the tool travels by 2mm per revolution of the workTHREADING DIAL attached to the carriage and is driven directly by the lead screwThreading dial divided in to 4 major divisions and 8 half SPLIT NUT in the apron has to be engaged according the following rules regarding pitch of the thread1-8 UNC (for even numbered threads)-at any UNC (for odd numbered THREAD ) any numbered line2 45 UNC (for half threads) any odd numberSpecial (for threads with ) original starting point each THREAD CUTTING procedure-Depth of CUTTING small / mm ( in)Smallest at the end of the CUTTING (to improve the quality to the THREAD )-The tool.

7 Withdrawn using the cross slide screw and returned by power,to the initial position-The change in depth of cutis made by the compound restCUTTING SPEEDS in correction with the lead of the THREAD pipe THREAD (NPT) can be cut by setting the tailstock off center-The contemporary lathes equipped with a gear box (NORTON) to beable to cut all screw pitches required old lathes exchange gears installed between the lead screw and the : Lead screw = 5 rev/in mm leadthread to be cut = 2 mmthe ratio required: /2 = MILLING (ON MILLING MACHINES)-Requires expensive cutters, more complex settings;Despite all these, more productive than turning-Better accuracy for large sizes: productive methodSpecial milling machines are used for this scope in serial production-Universal milling machines for very singular parts-Form cutters are used for different THREAD types standardised-More productive set of cutters multiple form cutter(several rows of teeth)-The cutter inclined according to the helix angle-The work spins slowly andcutter moves parallel to the work axis.

8 THREAD GRINDING-Produce very accurate threads on hardened materials-Three basic methods are type grinding with axis feed: (Work spins slower)similar to CUTTING THREAD in the lathe. difference a shaped grinding wheel is used insteadof the point CUTTING tool. (even multiple shaped grinding wheel can be used ). Speed given by the RPM of the grinding. Several passes are necessary to complete the Centre type infeed THREAD grinding similar to multiple form milling a multiple ridged wheel as long as the length of the desired THREAD is used. Feed inward radial to full THREAD depth The blank is spun just more than a full Centreless THREAD grinding used for set straight blanks are hopper fed to position A.

9 The regulating wheel make them traverse the of length, 60-70/min is possibleTHREAD rolling : Cold FORMING ProcessMaterials:any material sufficiently plasticcan be rolled.(can with stand the forces of cold FORMING without disintegration)Rollability is the feature required from metal during the rolling processsteel not convenient to roll because it has the tendency to harden whileworked on the surface. However, this tendency assures high hardnessof thethread and can partly substitute for thermal hardening and then, qualities of steel have been developed for the purpose of rolling -During thermal rolling , the metal on the cylindrical surface is cold forgedunder considerable pressure by the rolling action of the dies-The surface of the dies has the reverse profile formof the THREAD - rolling results in a plastic flow of the metal, so the blank for threading hasabout the pitch diameter (not the crest, as in CUTTING ).

10 This results in 16 25% saving in material-Blank material has Narrow tolerances for external THREADS can be OF FLAT DIES-The blank is rolled between two dies (one is stationary), the second in the dies are inclined according to the helix angle of the OF ROLLER TYPE DIES-Two or three dies can be used-Adapted for automatic machines-Some large sizes ~6 dia threads can be rolled-Machines High force For rolling the is repeated several times inorder tocarry out the depth of OF rolling -Improved strength,-smooth surface, -close accuracy, -less material used, -suitable for mass OF rolling -Close blank tolerances-Only external threads can be rolled-Only soft materials < HRC 37 can be worked -strain hardening while cold workedChipless Tapping-A fluteless tap is used for < => cold formed in holes in ductile metals only-The required FORMING torque is twice the CUTTING torque thatis necessary to cut the produce better accuracy than the fluted ones-The diameter of the hole must be well controlled-Lubricants (water soluble soaps ) are essential-Effective in blind holesMACHINESTHREADING & TAPPING MACHINES-Specially built automatic machines. 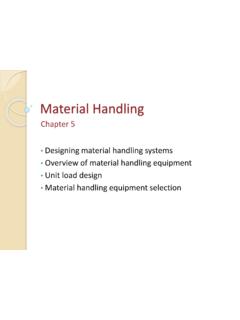 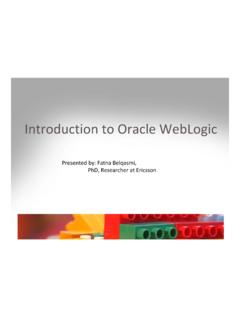 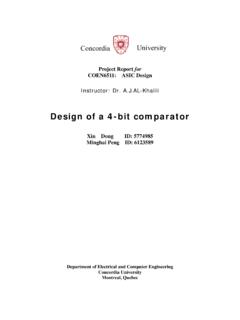 2 Logic design for 4-bit comparator 2.1 logic design procedure Magnitude comparator is a combinational circuit that compares to numbers and determines their relative magnitude. 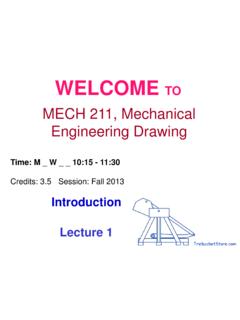 MECH 211, Mechanical Engineering Drawing ... Introduction to graphic language and design — means and techniques. The third and the first angle projections. Orthographic projection of points, lines, planes and solids. Principal and auxiliary views. Views in a given direction. 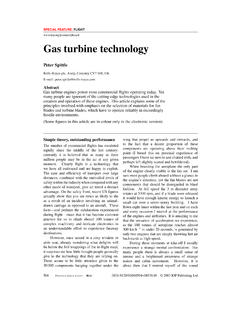 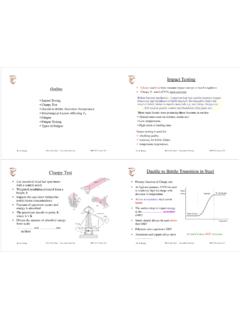