2 submissions have been published at , where their author gave permission to do so. During the consultation period, the Department of Immigration and Border Protection (the Department) held two reform workshops at the Department's 2017 Industry Summit, and several roundtable meetings and teleconferences with industry stakeholders, government representatives and the diplomatic corps. This document provides a summary of the feedback provided by the community, industry and other stakeholders during the consultation period. It does not represent the views of the Australian Government or the Department. Executive summary There is strong support for a visa system that is technologically innovative, simple to understand and easy to navigate, and also addresses the needs of migrants, industry and the community. The system needs to be future focused in its ability to support emerging and highly specialised industries while addressing short term needs. Many submissions requested an increase in incentives to live and work in regional australia , support for the most vulnerable, and a focus on upholding international obligations.

3 A truly simplified visa system could have only one temporary visa that would allow the visa holder to visit, study and work or any combination of the three for a specified period of time. (Joint submission: Australian Council for Private Education and Training, Council of Private Higher Education, English australia , Navitas). A provisional period of a minimum of two years was most popular among those who supported the principle of provisional residence. Those who opposed provisional predominantly did so on the basis of personal circumstance; however, submissions overwhelmingly supported the retention of some kind of pathway from temporary to permanent residence. Industry also expressed strong support for a provisional period during roundtables, while also emphasising the need for a pathway from temporary to permanent residence. The majority of submissions from peak industry and community organisations requested ongoing consultation throughout the development of the new system.

4 submissions also requested clear communication of the changes, both domestically and internationally, the inclusion of a transition period and a request that measures are not applied retrospectively. visa simplification : transforming australia 's visa system | 3. Consultation overview The Department has received 255 submissions (as at 3 October 2017), including 44 empty or invalid submissions , such as forms, curriculum vitae and promotional material. The Department received 83 individual submissions , of which: 48 per cent (40 submissions ) supported reform;. 27 per cent (22 submission) did not express support or opposition, but provided advice on aspects of the reform or the migration program more broadly; and 25 per cent (21 submissions ) opposed aspects of the reform or the broader migration program. The Department received 128 submissions from organisations, including government bodies, industry, advocacy, community and interest groups, of which: 68 per cent (87 submissions ) supported reform.

5 26 per cent (34 submissions ) did not express support or opposition, but provided advice on aspects of the reform or the migration program more broadly; and Six per cent (seven submissions ) solely expressed concern regarding visa simplification or the broader migration program. Approximately 184 representatives of industry, academia, community and government participated in roundtables in Brisbane, Canberra, Melbourne and Sydney, with an additional 60 industry representatives participating in immigration reform workshops at the 2017 Industry Summit. More than 70 members of the diplomatic corps also attended an exclusive briefing. A full list of industry stakeholders engaged through the Industry Summit and the roundtables is at Attachment A. A list of submission authors is at Attachment B. Submission sentiment: individuals and organisations Neutral 26%. Positive 60%. Negative 14%. Positive Negative Neutral visa simplification : transforming australia 's visa system | 4. Summary of consultation outcomes Simplifying our visa arrangements The Department's policy consultation paper asked three questions on this issue: 1.

6 What would a system with approximately 10 visas look like? 2. What factors should we consider when simplifying the visa system? 3. What should be the key characteristics of a simplified and flexible visa system? submissions and roundtable participants that addressed this issue were overwhelmingly supportive of visa simplification (88 per cent of submissions ), although there was a view among industry stakeholders and academia that australia 's migration system was, while overly complex, already one of the best in the world. A simplified system should be underpinned by a clear vision of what future australia should look like. Any change should also be supported by a strong evidence base, guided by ongoing consultation with industry, academia, government, and the community, and supported by a domestic and international education campaign. There was a strong view that visa simplification ' must be genuine rather than creating super visas' with multiple streams, or shifting complexity to the conditions or policy associated with each of the visas.

7 Conversely, there was some concern a system with approximately 10 visas would be oversimplified and not reflect the diverse needs of visitors, industry and the community. The design would need to provide both flexibility and certainty, particularly for those seeking settlement outcomes, and to be adaptable to a changing global environment. Transparency around decision making, reduced processing times and a system that was easier to understand and navigate were important to many contributors. Multiple submissions provided lists of 8-12 visas as options for a simplified visa system, primarily divided into temporary, provisional or transitional, and permanent categories, intended to capture the purpose or intent of the majority of travellers. Sample of recommended visa categories 1. Education Temporary 1. Visit 1. Visitor/ 1. Skilled 2. Cultural 1. Transit 2. Study Traveller qualification exchange 2. Tourist (temporary) 2. Business 2. Unskilled 3. Tourism 3. Work 3. Independent temporary 3.

9 Approximately 55 per cent opposed a provisional period, predominantly on the assumption that it meant removing a permanent residency pathway for international students and skilled migrants or a substantial additional waiting period, or that it might affect australia 's global competiveness. These submissions were almost entirely based on the authors' personal circumstances and likely related to the fact that the policy consultation paper did not directly reference a pathway from temporary to permanent residency. Several submissions also raised concerns regarding the impact of a provisional period on the refugee and humanitarian cohort, and on broader integration outcomes. Many submissions did, however, support an assessment of values and integration as part of a provisional period. Those in support of a provisional period suggested the temporary and permanent pathways provided a valuable opportunity for visitors to demonstrate their intent to work and experience life in australia , or to signal interest in committing to australia respectively.

10 There was a consistent message across all relevant submissions that there should be some pathway between temporary and permanent, and that time served' in the country, either as students or in skilled work, should count towards the provisional period. Time spent in regional areas during either the temporary or provisional periods should also be recognised. submissions recommended temporary or provisional waiting periods of between 12 months to 10 years before being eligible for permanent residence. The most common provisional period supported by authors was two years. Recommended eligibility requirements include: English language proficiency skills commitment to Australian values university qualifications ability to integrate into the community contribution to the economy financial investment being of good character. Participants at the roundtable meetings were generally supportive of a provisional period of residence of a minimum of two years. They noted a provisional period could provide both flexibility and certainty for skilled migrants, and clearly delineate between those who sought to work and live in australia in the short term or to commit to australia for the long term. 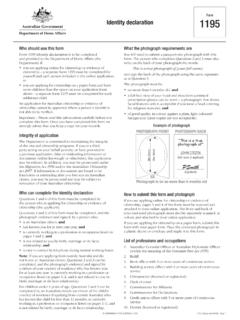 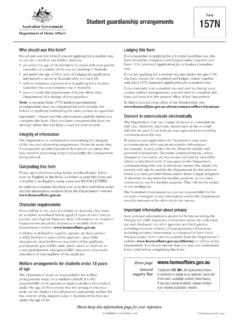 This page is intentionally blank 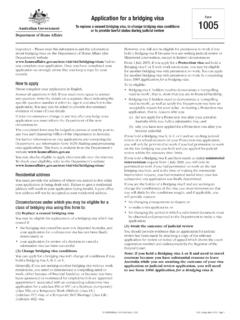 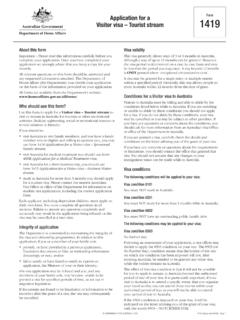 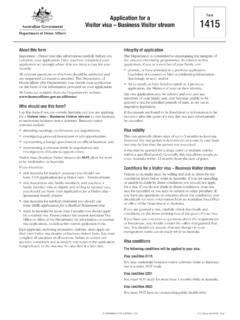 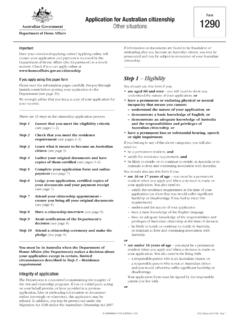 1290 - Application for Australian citizenship Other … 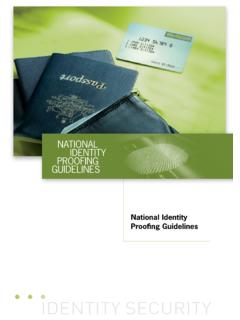 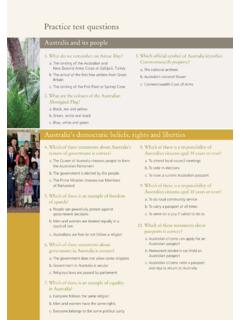 Practice test questions 35 16. Which of these is a role of the Governor-General? a. The appointment of state premiers b. The signing of Bills passed by the 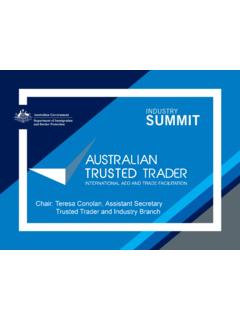 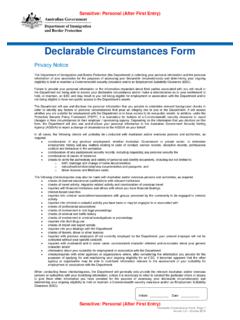 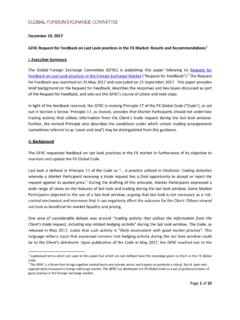 Page 1 of 10 December 19, 2017 GFXC Request for Feedback on Last Look practices in the FX Market: Results and Recommendations1 I. Executive Summary The Global Foreign Exchange Committee (GFXC) is publishing this paper following its Request for 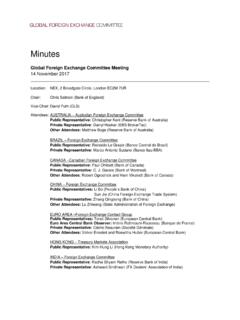