6 The neighborhood was originally home to Denver's aristocracy, housing mayors, governors, and prominent business people. Starting in the 1920's, Five Points had an African American majority population and was known as the Harlem of the West for a thriving community with a rich mix of local business and commerce along the WELTON CORRIDOR , including over fifty bars and clubs where some of the greatest jazz musicians performed. Starting in the late 1950s, the Five Points neighborhood began to suffer because of drugs, crime and URBAN flight. Many properties were abandoned, and the larger market found local business conditions unappealing. Although the Blair Caldwell African American Research Library and the Central CORRIDOR Light Rail System represent significant investment in the area, continued commercial investment is still needed to revitalize the URBAN REDEVELOPMENT Area.

8 C. Definitions In addition to terms previously defined in the text, the following terms are used in this URBAN REDEVELOPMENT Plan: 1. The term Conditions Study means the blight study dated April, 2012. conducted by Matrix Design Group, Inc. filed in City Clerk File No. 2. The term City means the City and County of Denver. 3. The term Cooperation Agreement means any agreement between the Authority and the City or any public body (the term public body being used in this URBAN REDEVELOPMENT Plan as defined in the Act) respecting action to be taken pursuant to any of the powers set forth in the Act or in any other provision of Colorado law, for the purpose of facilitating undertakings deemed necessary or appropriate by the Authority under this URBAN 3. \\DE - 025221/000001 - 529262 v4. REDEVELOPMENT Plan. Any such Cooperation Agreement may include, without limitation, agreements respecting the planning or undertaking of this URBAN REDEVELOPMENT Plan and one or more Projects, as well as programs, works, operations or activities which the Authority, the City or such other public body is otherwise empowered to undertake and including, without limitation, agreements respecting the financing, installation, construction and reconstruction of public and private improvements within the URBAN REDEVELOPMENT Area. 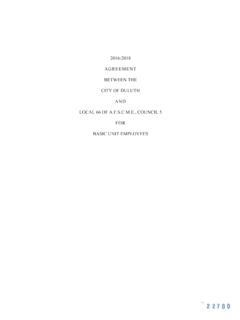 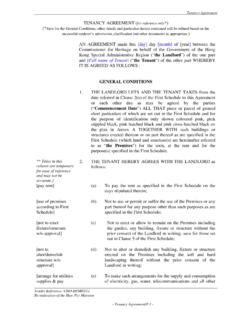 Tenancy Agreement Tender Reference: CHO-HPM02/11 Revitalisation of the Haw Par Mansion - Tenancy Agreement/P.1 - TENANCY AGREEMENT (for reference only*) (*Save for the General Conditions, other details and particulars herein contained will be refined based on the

AGREEMENT BETWEEN COUNTY OF SACRAMENTO …

agreement between county of sacramento and united public employees, local #1 covering all employees in the welfare non-supervisory unit 2015-2018

Agreement, Between, Agreement between 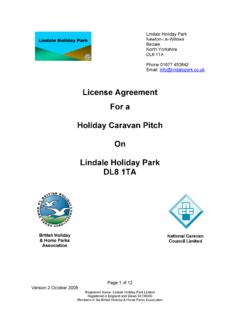 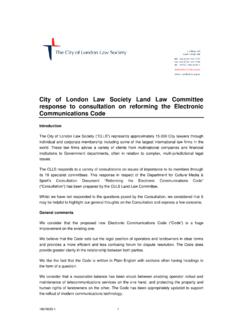 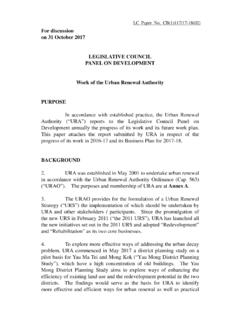 For discussion on 31 October 2017 LEGISLATIVE … 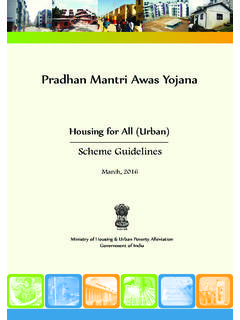