The 12 Tissue Salts or Cell Salt RemediesFundamental homeopathic remediesA lecture presented by peter Brodhead CN5/22/01 This lecture is dedicated to Robin Murphy ND, my homeopathic teacher who expanded myunderstanding of the cell salt remedies. The Homeopathic system of the Cell Salt remedies was developed by a German doctorin the late 1880 s. He analyzed the ash residue of human cells and found 12 inorganic mineral Salts . Hetheorized that these 12 elements are critical to balancing cellular activity and health and made 12homeopathic remedies in low potency in order to be assimilated rapidly and easily. The remedies havebeen used by millions of people for over 120 years worldwide. They have proven to be helpful in balancingmany conditions in the body.

The 12 Tissue Salts or Cell Salt Remedies Fundamental homeopathic remedies A lecture presented by Peter Brodhead CN 5/22/01 This lecture is dedicated to Robin Murphy ND, my homeopathic teacher who expanded my

1 The 12 Tissue Salts or Cell Salt RemediesFundamental homeopathic remediesA lecture presented by peter Brodhead CN5/22/01 This lecture is dedicated to Robin Murphy ND, my homeopathic teacher who expanded myunderstanding of the cell salt remedies. The Homeopathic system of the Cell Salt remedies was developed by a German doctorin the late 1880 s. He analyzed the ash residue of human cells and found 12 inorganic mineral Salts . Hetheorized that these 12 elements are critical to balancing cellular activity and health and made 12homeopathic remedies in low potency in order to be assimilated rapidly and easily. The remedies havebeen used by millions of people for over 120 years worldwide. They have proven to be helpful in balancingmany conditions in the body.

2 Many of these remedies are the most important in homeopathic practiceworldwide. The strong point of using the cell Salts is building up the constitutional health of a person overlong period of time. They are used to rebuild the organs and tissues. The cell Salts are equilibriumremedies; they are used to balance excess and deficiency. They remove excess as well as help withdeficiencies. Cell Salts work well with herbs and with vitamin and mineral supplements. The cell Salts are also great for people of any age. The two groups of people who benefit the most fromusing the cell Salts are children between the ages of 0 3 a period when there is rapid growth in children. Inchildren you can really build them up especially during growth.

3 During growth periods you can use themfor extended periods of time giving them daily for 1 to 2 years at a time. The elderly benefit because theyare gentle, yet helps to nourish and to balance deficiency. For the elderly and children it is a way of doinghomeopathy nutritionally. 6X is = to 1 part per million. 12X is one part per billion. Homeopathy raises thevital force, the cell Salts rebuild. Homeopathy has a bigger range of action especially psychologically. Thetissue Salts have a narrower range but rebuild. In a way the cell Salts are the vitamins & minerals ofhomeopathy. When a homeopathic remedy relapses, the cell Salts come in and stabilizes it. You can take aCell Salt remedy for 6 months to a year for supporting a chronic : Remedies are taken generally 4 tablets 4X a day but they can be used acutely much morefrequently, for example Mag Phos is one of the best remedies for hiccups and can be taken every 5 minutesas needed.

5 Sulphur is in 3 example of the connection between the cell Salts and homeopathic remedies is colocynth is a plant thatis highest in the mineral magnesium. Its biggest symptom keynote is severe abdominal or pelvic bend over double and deep pressure feels better. The cell salt Mag Phos is the complementaryremedy but they like a hot water bottle placed over the point of pain. These are both used for basically thesame health problem but with a variation. Pulsatilla has the same relationship to Kali Sulph, so it has asimilar symptom picture so Kali Sulph can be considered the cell salt equivalent of it. You can understandthe actions of many plant and mineral remedies in homeopathy when you understand the actions of the Calc Flor (Calcium Floride)Found in nature in the form of a stone called Fluorite.

6 It was used in China to calm down nervousindividuals. Contained in tooth enamel, the hardest substance in the human body, also the elastic andconnective Tissue of the body. The main focus of this remedy is on the teeth, tendons and ligaments, bones,joints and the muscle-skeletal system, producing hard growths, and exostosis. It removes the tendency toadhesions after Flor shares many of the same symptom qualities of the homeopathic remedy Ruta. It is considered thechronic remedy of Ruta, when Ruta is used acutely Calc Flor finishes the repair work needed for the injuredtendon or ligament. It shares the modalities of Rhus Tox in that the affected part is better with movement,massage and heat, worse cold, wet and stillness which aggravates the stiffness of the affected part.

7 A rustyhinge remedy (Rhus Tox). Calc Flor follows Ruta. Calc Carb is deeper than Ruta or Rhus Tox and CalcFlor is even :Strengthens the tooth enamel so it is helpful for children who get cavities easily, also it is helpful forsensitive teeth, both chronically and acutely, sensitivity after eating pineapple or a lot of citrus or that come in rotten, crooked, deformed. You can give it to children between the ages of 1 7 thenew teeth will come in better and better. This remedy along with calc phos can fix the metabolic problemsin children. The remedy is often taken for periods of 3 to 6 months. Excellent for the elderly and and Joints:The #1cell salt remedy for Bone Spurs (Hekla Lava). Calc Flor is the indurated remedy symptoms ofinduration are normally soft Tissue that has become hardened.

8 Tendons that contract or you get tumors onthe tendon. Locked up and hardened tendon, contraction of joints, arthritic nosodites on the hands andfingers, it has a very strong affinity for the wrist. It s a big remedy for Carpal Tunnel Syndrome. Ganglioncysts. Bumps or bony growths. One elbow is bigger than the other is. A major remedy to trauma to thejoints. Calc Flor is the chronic remedy for Ruta. Trick knees The knee gives out (Ruta). Joints slip out ofsockets easily gentle continual pressure with the palm of the hand can pop a joint back in. Injury of thewrist it s too loose. Elastic Tissue too much or too little, too much dislocation, too little or too and Ligaments:It s a good remedy for people who can t hold adjustments after chiropractic treatment.

9 If Ruta doesn t workthen Calc Flor will aid the problem. Calc Flor strengthens the ligaments and tendons. Ankle problems withtendons and ligament Problems:Calc Flor has and affinity for the lower back. Disc problems, slipped disc, a herniated discs that keeps re-herniating, degeneration of the vertebrae. Severe back pains severe sharp burning shooting pains. Injuriesto the spine. Curvature of the spine, scoliosis in the elderly person (Silica first). A big remedy for and elastic tissues:It tonifies the elastic tissues. Hemorrhoids and varicose veins. The tissues get too lax- the face to bruise easily, it can be used with Sepia. Calc Flor is good for the tendency to ulcer. Silica forthe tendency to suppurate. Used for Problems:Enlarged tonsils.

10 Glands Cancer of the glands, breast cancer with a tendency to ulcer. Knotty Gland knotty lymphatic glands. Hodgkin s DiseaseUterine Fibroids, lumpy cystic breast, calcification of the glandsSkin:A good remedy for Carpenters, Massage Therapists, rough hands, callused hands, rough cracked Flor will soften the , Sores, - Skin, hair, and :Cataracts used at the early stages to help prevent and assist in dissolving them. Corneal : Neuromas nerve tumors, bone cancer it has been used for the due to calcium deposits in the ears if the little bones don t move (Thios).Mental Emotional:Fear of poverty people who are afraid to lose all their money, they buy a lot of insurance and stash moneyaway in case of a financial recession. 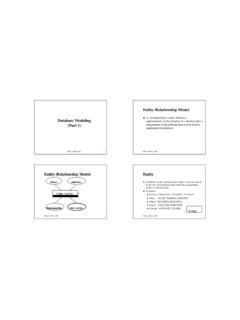 n Database Modeling representation of the ... - … 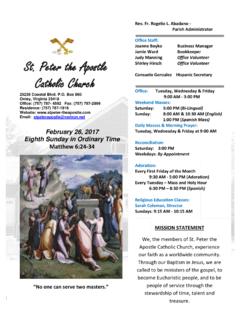 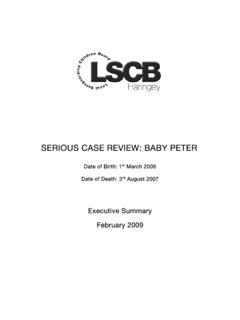 1.4.4 Peter’s mother, father, maternal grandmother and a family friend, Ms L, were given a written invitation to contribute to the review. Mr A took up the 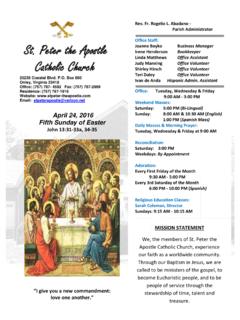 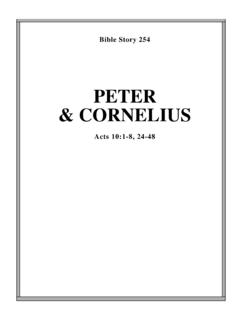 Better off stateless: Somalia before and after …

Journal of Comparative Economics 35 (2007) 689–710 www.elsevier.com/locate/jce Better off stateless: Somalia before and after government collapse