2 A unique method for deriving the State dependent Coefficient (SDC) formulation of the system dynamics is proposed. Soft constraints are included in the state dynamics while an augmented penalty approach is followed to handle hard constraints. The performance of the controller has been evaluated for different combined cornering- Braking scenarios using simulations in a Matlab/Simulink environment. For this an eight degrees of freedom (DOF) nonlinear vehicle model has been utilized. The numerical results show that the controller is able to optimize (locally) the amount of Regenerative Braking energy while respecting system's constraints such as tire force saturation, vehicle yaw rate and slip angle errors. Key-Words: - Regenerative Braking and cornering, stability, State dependent Riccati Equation controller, optimization, state estimation 1 Introduction Until now a number of studies have been In the automotive sector the rising fuel prices and conducted regarding different Regenerative Braking the continuously stricter emissions legislation put strategies and their implications on vehicle stability.

3 Pressure on the research and development of For example, in reference Hancock et al [2012] a systems that can recuperate energy. Regenerative study regarding Regenerative Braking and its impact Braking systems recover part of the kinetic energy on vehicle 's fuel economy and stability was by utilizing one or more Electric motors during presented. A Regenerative Braking system at the rear Braking and therefore can substantially reduce fuel axle of a sport vehicle equipped with a conventional consumption and CO2 emissions. However, brake Anti-Lock Braking System and Electronic Stability energy recovery is mainly limited by three factors: Program was considered. The Braking strategy was a) the maximum brake torque provided by the focused on maximizing the rear Braking force. It generator, b) the charge rate of the battery and c) the was shown through simulations that in the case of available tire-road friction.

4 Due to above a Braking low friction surfaces Regenerative Braking can system has to utilize also friction Braking . Main significantly compromise vehicle stability during subject of the present paper is the development of an cornering. A solution proposed by the authors was integrated controller that maximizes the recuperated to redistribute the Regenerative Braking force based energy by optimally distributing the Braking demand on the actual wheel slip. The authors used a six among the actuators while respecting system's body DOFs and four wheel rotational DOFs vehicle constraints. The integrated controller has a model. The tires were modeled according to the coordination role and thus acts at a higher level. The nonlinear Magic Formula Tire Model. Steering, lower level control part is not addressed in this driveline and suspension systems were assumed to paper.

5 Be rigid bodies. Longitudinal and lateral weight transfer was considered. E-ISSN: 2224-2856 424 Volume 9, 2014. WSEAS TRANSACTIONS on SYSTEMS and control Sven Jansen, Mohsen Alirezaei, Stratis Kanarachos Falcone et al [2009] studied the same problem connected to the front drive axle. The friction but proposed a different solution. They have focused Braking system consists of an Electro-Mechanical- on cornering maneuvers on low friction surfaces, Brake system on the front wheels and an Electro- where excessive Braking at the rear axle might Hydraulic Brake system on the rear. The proposed induce vehicle instability. They have developed two controller computes doesn't separate the control model predictive controllers (MPC) based on problem in two stages a) first computed desired yaw different vehicle models and compared their moment and b) perform the control allocation.

6 Performance. The objective was to maximize Instead it computes in one single step the Braking Regenerative Braking and distribute friction Braking command on each actuator in such a way that all at the four wheels, while (a) delivering the Braking control objectives are met. The controller is force requested by the driver, (b) preserving vehicle designed to our knowledge for the first time- using stability and (c) fulfilling system constraints, , the State dependent Riccati Equation (SDRE). bounds on Regenerative Braking set by the hybrid method. SDRE is a control technique which is powertrain. The controllers were evaluated in a rapidly emerging as general design and synthesis simulation environment for combined Braking and method of nonlinear feedback controllers for a cornering maneuvers.

7 Broad class of nonlinear regulator problems. The Han et al [2011] studied the influence of performance of the controller is optimized with Regenerative Braking on the dynamics of Electric respect to an objective function which maximizes vehicles in case the Electric motor is installed on the the Regenerative Braking energy in normal driving front axle. It was highlighted that excessive scenarios and keeps the vehicle stable in critical Regenerative Braking force distribution to the front situations. SDRE has in general a significantly axle can cause the vehicle to approach its handling lower computational burden than Model Predictive limit earlier if the front tires saturate first, the control (depending on the control horizon). vehicle may plow out of the curve. The solution For the development of the controller the system proposed was an Adaptive Regenerative Braking equations are written in a State dependent controller engaged when the vehicle comes in a Coefficient (SDC) form based on the combined slip danger of crossing the limit.

8 The proposed controller Magic Formula (MF) tire model and under the has a two level structure. On the first level the assumption that part of the vehicle states are desired direct yaw moment is calculated based on estimated, Zuurbier et al [2002]. A novel the LQR method and using the yaw rate and side numerical technique is proposed for deriving the slip angle errors. On the second level a numerical SDC form. The SDRE controller computes the optimization algorithm splits the Braking torque control inputs by solving a suboptimal control demand in a Regenerative Braking part for problem which seeks to minimize an objective recovering the optimal Braking energy and function expressed as the the weighted sum of the additional mechanical Braking part for guaranteeing overall control objectives.

9 Tuning of the weights has the lateral vehicle stability. The controller was been carried out by simulating different Braking tested in simulation for a severe cornering case. scenarios. Soft constraints such as tire saturation lafsd ttir et al [2012] proposed for the same were included in the description of the system problem a nonlinear model predictive controller. dynamics while an augmented penalty approach was The Model Predictive control (MPC)-based used for the hard constraints. Due to the state approach solved the problem of blending friction dependency of the system matrices less tuning effort and Regenerative Braking in order to satisfy the is required compared to gain scheduling methods. driver's Braking request, while preserving the The performance of the controller has been vehicle stability and drivability.

10 The signals used by evaluated for different scenarios using simulations the proposed MPC controller were provided by a in a Matlab/Simulink environment. A nonlinear vehicle State Estimator, which among others eight degrees of freedom (DOFs) vehicle model has estimated also the road friction which is essential for been utilized. The results show that the integrated the considered physical constraints. A two track controller performs well in maximizing the vehicle model with three DOFs has been utilized. Regenerative Braking effort in normal driving Normal load transfer due to lateral acceleration has scenarios and in keeping the vehicle stable and been taken into account but neglecting the roll maneuverable under extreme cornering. dynamics. The performance of the controller has The rest of the paper is organized as follows. 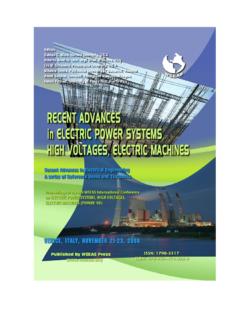 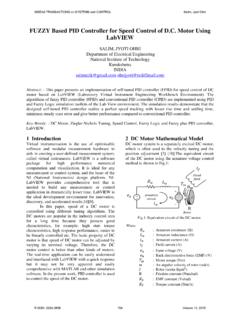 FUZZY Based PID Controller for Speed Control of … 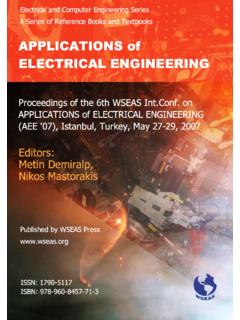 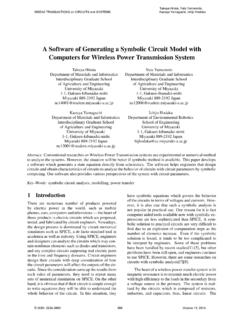 A Software of Generating a Symbolic Circuit Model … 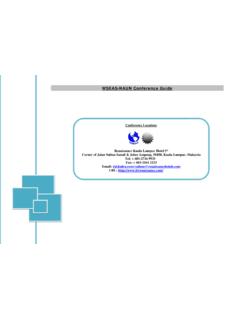 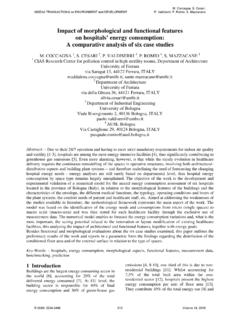 Impact of morphological and functional features on ... 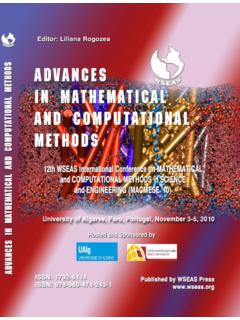 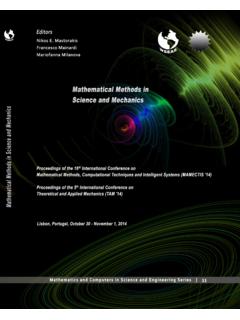 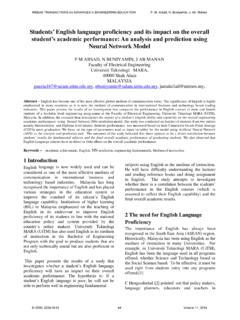 Students English language proficiency and its … 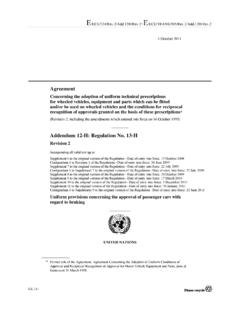 GE.11- Agreement Concerning the adoption of uniform technical prescriptions for wheeled vehicles, equipment and parts which can be fitted and/or be used on wheeled vehicles and the conditions for reciprocal 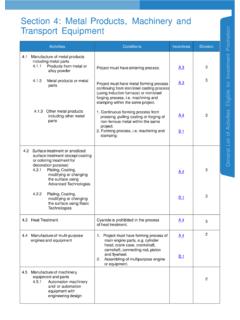 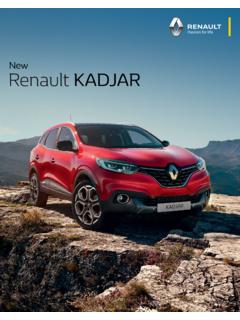 Capture Life. At the wheel of your new crossover, explore uncharted territory and new horizons. Safe and user-friendly, the New Renault Kadjar does away