BIM and the Structural Engineering Community

BIM and the Structural Engineering Community By Dan Schinler, and Erik Nelson, A Coordination lthough 2D and 3D modeling The use of BIM for coordination software has been used for dec- requires very conscientious modeling by ades to analyze and design The underlining factor driving the the entire design team. The information structures, over the past few years a wave BIM movement has been the enhanced can be shared either across platforms (via of new 3D modeling tools are allowing coordination tools among the design common file formats like IFC, CIS/2. E. Structural engineers and designers to team (architect, Structural and MEP or SDNF) or within platforms (via create models for documentation and engineers). In essence, the team is gen- multi-discipline formats like Revit).

STRUCTURE magazine December 2008 Technology discussions and information on the impact of technology on structural engineering 10 BIM and the Structural Engineering Community By Dan Schinler, P.E. and Erik Nelson, P.E. A lthough 2D and 3D modeling

1 BIM and the Structural Engineering Community By Dan Schinler, and Erik Nelson, A Coordination lthough 2D and 3D modeling The use of BIM for coordination software has been used for dec- requires very conscientious modeling by ades to analyze and design The underlining factor driving the the entire design team. The information structures, over the past few years a wave BIM movement has been the enhanced can be shared either across platforms (via of new 3D modeling tools are allowing coordination tools among the design common file formats like IFC, CIS/2. E. Structural engineers and designers to team (architect, Structural and MEP or SDNF) or within platforms (via create models for documentation and engineers). In essence, the team is gen- multi-discipline formats like Revit).

2 The coordination as well. As a result, more erating a virtual prototype of the build- former allows for 3D coordination and R. and more Structural Engineering firms ing containing all aspects architectural, clash detections, and the latter offers the are embracing the Building Informa- Structural and mechanical. This allows additional functionality of monitoring tion Modeling (BIM) movement. BIM the team to coordinate and make bet- and automating changes between the U. software is based on the object-oriented ter design decisions based on actual, models. The result is a better building programming paradigm, in which accurate 3Dt geometries. Furthermore, design, since many of the coordination righ can be used as a construction T. instances of Structural members are thepmodel y issues are identified and resolved during assembled to create a building structure.

3 O by contractors (construction cost Ctool design rather than propagating into Each member possesses the information estimating, scheduling and phasing) and construction or beyond. We know C. and functionality that fully defines it. In by owners (facilities management). This that coordination can be more time other words, a beam element knows its downstream use is motivating owners to consuming than Structural analysis, and e require BIM models to be submitted as U. properties ( material, sectional prop- BIM shows great promise to help reduce erties ), as well as its purpose within part of the project requirements. the coordination time. the structure ( a horizontal member i n R. on level X, spanning between column Y. and girder Z). The resulting BIM model z T a contains a wealth of information which GC and Architect Structural Archite can be useful for inter-discipline coordi- Detailers Design Team g nation as well as internal coordination.

5 The survey results indicate that creating En discussions and information onftthe g gi drawings (documentation) is the prima- ne a er Dr ry use of BIM software (to date) at about in g 87%, followed by coordination at about nstruction Documents Analysis/Design Analysis 47%, and analysis and design at about Software A. 25%. This may be attributed to the fact Plans Structural Analysis that documentation is the only facet of API. Sections BIM Software B. BIM that Gravity ns Sections Schedules structuralLateral Engineering firms Foundation Software have complete control over. In other Schedules Analysis words, the documentation is not depen- Software C. Traditional Workflow dent on analysis links nor the modeling capabilities of the other disciplines.

8 The design example NCSEA. i NG. N. R. Several people may attend IO. UI. AT. will explore the state-of-practice related to SMF. TIN. UC. z N. for one connection fee. CO. ED. design as well. A question and answer session will Diamond T. Reviewed a be included in the presentation. Information: 312-649-4600 x202. This course will award hours of continuing education. g Registration: S. Approved in all 50 States. a ADVERTISEMENT - For Advertiser Information, visit It should be noted that BIM coordination where BIM fits. However, in the traditional Coordinating with architects as to tools do not replace the communication among the design team. Quite the contrary, the team needs to clearly define the use of the model and the necessary level of detail m arrangement of a separate drafting depart- ment independent of the engineers, there may be some uncertainty as to who should do the modeling drafter or engineer.

9 Ownership of elements. (Who owns the concrete columns?). The learning curve is very, very steep. Lack of documented best practices. required to achieve its use. A well built The survey asked who was doing the model- Engineers are taking on more Structural BIM model is only as useful as the ing drafters or engineers. Based on the responsibility if the BIM model is models it is linked to and coordinated with. survey results, about 60% of the drafting transferred to the fabricator, and how Structural BIM software (namely: Bentley staff uses BIM as opposed to 20% of the is this additional liability mitigated? Structural , Autodesk Revit Structure and Engineering staff. BIM is seen by many Training and defining the new modeling Tekla Structures) aim to further leverage the engineers as something not unlike drafting, requirements and responsibilities for the model by not only using it to generate the and as such, should be controlled by the users, and how this affects the technician/.

10 Construction documents, but also internally drafters. Other companies are restructuring engineers relationship. coordinate them with results from analy- the office and requiring some engineers, who Lack of sufficient time and resources sis/design software. This idea of generating are interested in this technology, to learn the to learn BIM software. and storing all the information necessary to BIM tools and help document and annotate BIM requires Structural engineers to analyze, design and document the structure is a particular project. In some ways, BIM know too much too early, before they are very powerful and requires a departure from has blurred the lines between the traditional ready to know it. Especially in schematic the traditional workflow of a typical struc- engineer/drafter dichotomy, with engineers and design development, when framing tural design office (Figure 1). 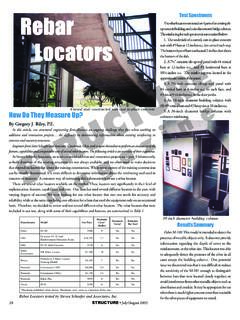 The rebar locators were tested on 4 parts of an …

Curved stair constructed with cast-in-place concrete By Gregory J. Riley, P.E. In this article, one structural engineering firm discusses an ongoing challenge they face when working on

Tested, Were, The rebar locators were tested on, Rebar, Locators

STRUCTURE magazine 21 December 2006 Many states and municipalities have adopted the International Building Code (IBC) and, by reference, the seismic pro- to Site Class F, based on the upper 100 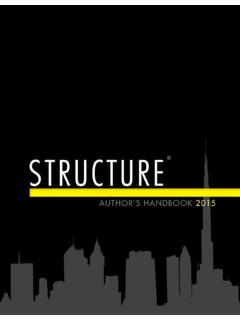 2008 Special Design Provisions for Wind and … 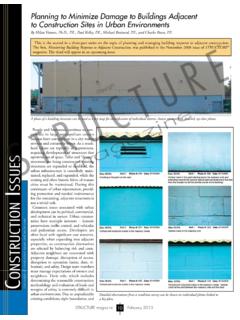 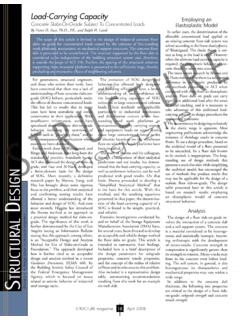 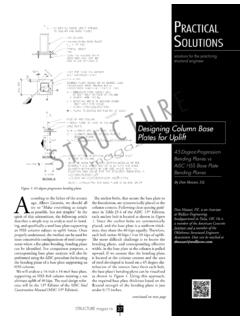 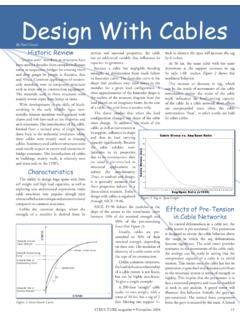 16 STRUCTURE magazine • November 2004 load is applied to the top of the tower. (See Figure 3) The force in the windward guy increases, while the force in the leeward guy 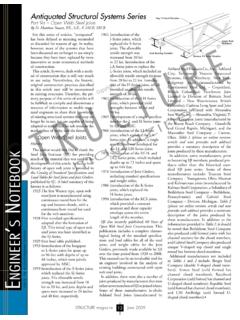 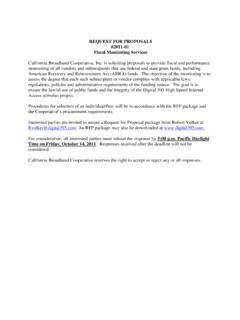 Storage as a Transmission Asset - caiso.com 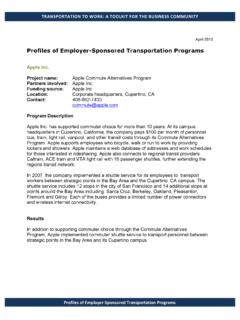 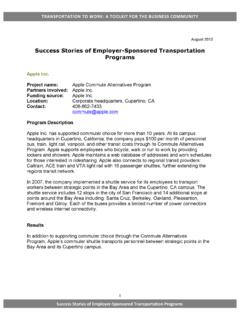 3. Compile a comprehensive list comprising the total “Scope of the Work,” all items comprising labor, materials, equipment, and rentals, applicable to CSI Specification Divisions 1 through 16.