7 The advertising world is replete with examples of the value of subliminal Nonverbal messages. o Young, beautiful people are often seen in advertisements to communicate the subconscious message that the advertised product is associated with youth and beauty. o Companies pay large sums of money to have their products appear in movies. While these appearances are not typical product advertisements, the mere association of the product with the movie transmits subliminal messages that will influence viewers. Voluntary or Involuntary Messages. Conscious and subliminal messages can both be transmitted voluntarily or involuntarily. Involuntary Nonverbal communications.

9 Voluntary Nonverbal communications. Nonverbal Communication can also be controlled by a knowledgeable person. o A person who knows that people telling falsehoods often blink their eyes can take special care not to blink when telling a falsehood. o A person who knows that a hug indicates friendship can consciously hug his/her worst enemy as trick to put the person off guard or as part of an effort to improve their relationship. Interpreting Nonverbal Messages. You must interpret Nonverbal messages as part of the overall Communication system. Typically, an individual Nonverbal message is difficult to accurately interpret in isolation because most messages have several possible meanings.

10 For example: o A yawn might indicate a lack of interest, physical fatigue, or both. o Rapid eye blinking might indicate deceit or just poor fitting contact lenses. A Nonverbal message is easiest to interpret when it is consistent with other communications that you are receiving at the same time. For example, you might be more likely to interpret rapid eye blinking as indicative of dishonesty if the person also avoids eye contact while speaking. An inconsistent Nonverbal message may be impossible to interpret. However, an apparently negative Nonverbal message should raise a red flag indicating that you should look more carefully for related verbal or Nonverbal clues. 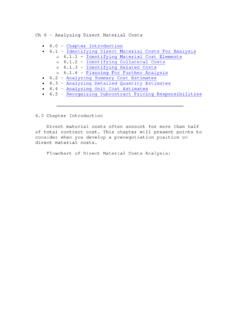 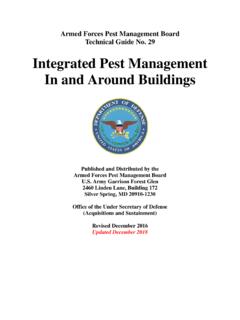 Integrated Pest Management (IPM) in and Around … 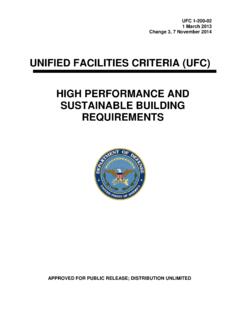 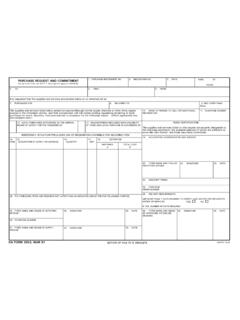 5. THRU: 6. FROM: The supplies and services listed on this request are properly chargeable to the following allotments, the available balances of which are sufficient to 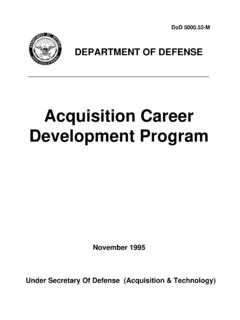 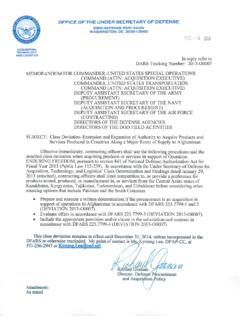 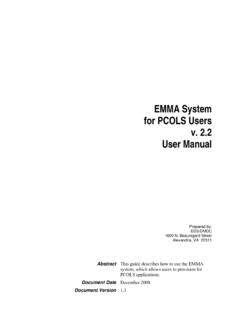 EMMA is a Defense Manpower Data Center (DMDC) web application that allows users to be provisioned for other applications. As part of the provisioning process, users can create and manage organizations and roles as well as assign and unassign users to the roles. The Purchase 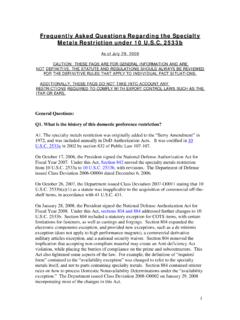 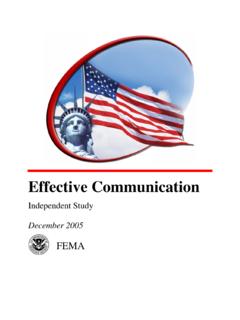 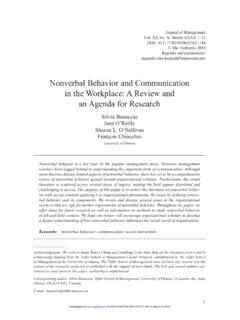 Nonverbal Behavior and Communication in the Workplace

10 COMMUNICATION TIPS FOR DEMENTIA CAREGIVERS 4 CRISISPREVENTIONCOMDCS TIP 1: Gain Attention and Trust. Before you speak, make sure you have gained 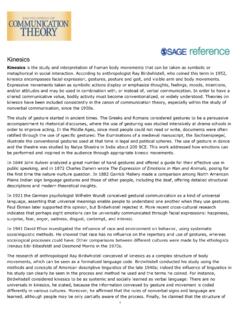 Kinesics Kinesics is the study and interpretation of human body movements that can be taken as symbolic or metaphorical in social interaction. According to anthropologist Ray Birdwhistell, who coined this term in 1952, kinesics encompasses facial expression, gestures, posture and gait, and visible arm and body movements.

Note to facilitators: Communication skills are necessary for the development of self-advocacy and self-determination, important skills for lifelong success.

The What Works Brief Training Kits were developed to help in-service and pre-ser- vice providers conduct staff development activities. Each Kit is based on one What Work Brief and contains the following items: presenter’s PowerPoint note pages,