3 Firewall throughput was tested using various packet sizes on the UTM. The most efficient packet size, 1518 was used for all subsequent testing. Firewall with other security features enabled. Additional functions were individually applied to evaluate how these impacted the performance of the UTM. Full UTM mode. Firewall baseline with all functions enabled (intrusion prevention, application control and antivirus) showing true UTM performance. Each Device was also tested to determine maximum connection and concurrent connection rates. Connection dynamics provide an important role in properly sizing a security Device .

4 Throughput results for all tests were recorded and compared with competitive products and their averages. All results shown in this report are based on actual observations in our lab. Key Findings Baseline firewall throughput was 6,560 Mbps, outperforming the average by 67% Throughput was highest for firewall, firewall with application control enabled, firewall with HTTP Proxy/Antivirus enabled and full UTM mode against all vendors. UTM throughput at 560 Mbps is 31% above the competitive average Connection rate and concurrent connection rates were and 92% higher than the competitive average, respectively Overall The Sophos XG 135W had better performance metrics when compared to the vendor s averages in UTM mode.

6 Each feature described below was enabled and tested with the firewall to demonstrate its effect on the firewall performance. The unified security configuration which included firewall, IPS, application control, and antivirus features were applied as the final test of the throughput performance. Some of the features typically found in a UTM Device are described below. Feature Acronym Description Firewall FW Controls and filters flow of traffic within a network with a barrier to protect trusted internal network from an unsecure network ( Internet) Intrusion Prevention System IPS Monitors network and system activity for malicious behavior based on signatures, statistical anomalies, or stateful protocol analysis.

7 If malicious packets are detected, they are identified, logged, reported, and attempted to be blocked access to the network. Application Control AppCtrl Enforces policies regarding security and resources by restricting/controling which applications can traverse through the UTM. It intends to reduce occurrences of infection, attacks, and negative consequences of malicious content. Hypertext Transfer Protocol Proxy/Antivirus HTTP Proxy/AV A client issues a request which is sent to the proxy to buffer the file in memory. The file is then sent to an antivirus engine to for viruses, removing packets which contain malicious content.

8 Proxy-based scanning is a more secure and accurate method, in Comparison to a stream-based antivirus inspecting traffic between the client and server. Proxy/AV performs scanning during the handshake of data transfer. Hypertext Transfer Protocol Secure HTTPS Responds to incoming encrypted connection requests on the secure socket layer (SSL) while actively blocking other packets containing malicious content. This differs from HTTP requests in that the encryption/decryption process places a load on the Device and directly affects its throughput rate. Unified Threat Management UTM All-inclusive security with multiple functions in central unit.

10 Comparing the baseline rate with the throughput when features were added provided metrics showing the decreased throughput as additional processes were enabled. These tests were run on the Desktop models and compared. Throughput performance is one metric needed when implementing network security. Performance degradation needs to be minimal in enterprise networks. Competitor Average The competing UTM devices are averaged for Comparison to the Sophos XG 135W. These averages serve as a reference for the performance results recorded for the Sophos product. Sophos UTM XG 135W 6 DR160101D Copyright 2016 Miercom 12 May 2016 Products Tested Product Name Version Sophos XG 135W CheckPoint 2200 Dell SonicWall TZ600 Fortinet FortiGate 90D WatchGuard M200 Sophos The Sophos XG 135W is for small enterprises looking for flexible, high-speed devices that provide firewall, VPN, IPS and AV-proxy for their network. 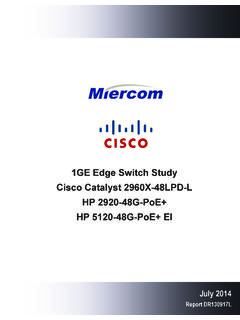 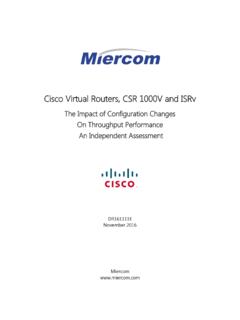 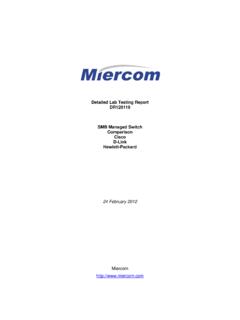 Cisco D-Link Hewlett-Packard 24 February 2012 ... based on Price per gigabit and Price per PoE Watt. ... recorded while each switch was learning MAC addresses. 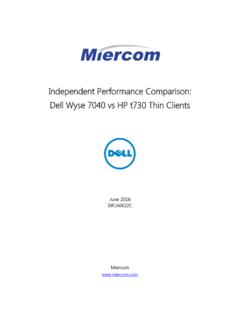 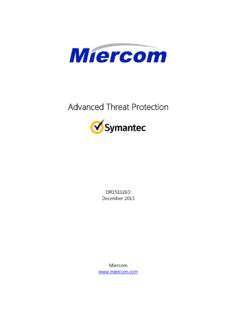 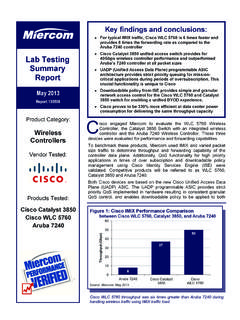 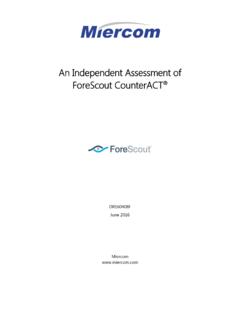 An Independent Assessment of ForeScout … 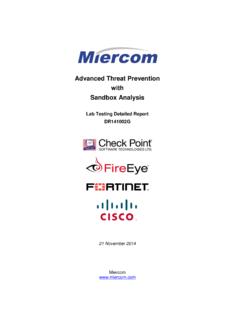 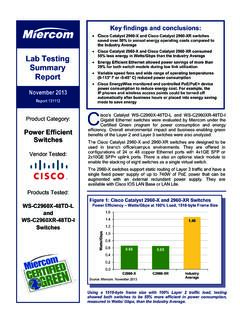 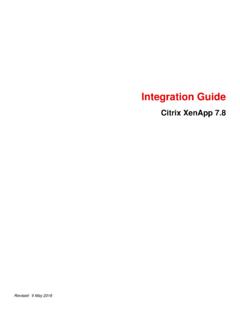 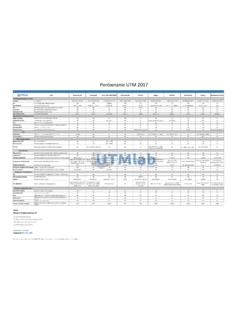 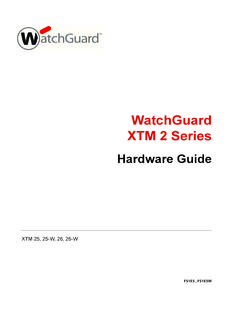 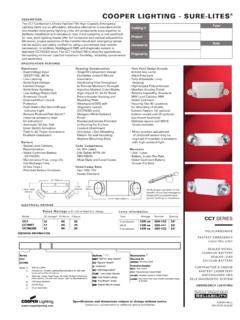 Catalog # Project Comments Prepared by Type Date SpeciÞcations and dimensions subject to change without notice. Consult your representative for … 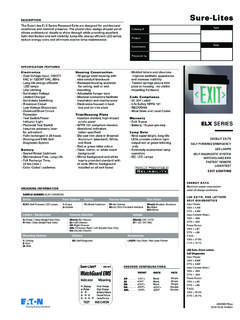 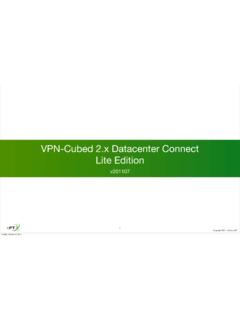 cfffff Copyright 2011 - CohesiveFT Windows Client Conﬁguration: Launch OpenVPN Start openvpn. On Windows XP and Vista this can be done through the