2 Via detailed theoretical and numerical analyses of typical real-world model-situations and realistic material parameters, we establish that such a non-radiative scheme can lead to strong coupling''. between two medium-range distant such states and thus could indeed be practical for e cient med- ium-range wireless energy transfer. 2007 Elsevier Inc. All rights reserved. Keywords: wireless energy ; wireless power; Strong coupling 1. Introduction In the early days of electromagnetism, before the electrical-wire grid was deployed, seri- ous interest and e ort was devoted (most notably by Nikola Tesla [1]) towards the devel- opment of schemes to transport energy over long distances without any carrier medium ( wirelessly).

3 These e orts appear to have met with little success. Radiative modes of *. Corresponding author. Fax: +1 617 253 2562. E-mail address: (A. Karalis). 0003-4916/$ - see front matter 2007 Elsevier Inc. All rights reserved. A. Karalis et al. / Annals of Physics 323 (2008) 34 48 35. omni-directional antennas (which work very well for information transfer) are not suitable for such energy transfer, because a vast majority of energy is wasted into free space. Directed radiation modes, using lasers or highly-directional antennas, can be e ciently used for energy transfer, even for long distances (transfer distance LTRANS LDEV, where LDEV is the characteristic size of the device), but require existence of an uninterruptible line-of-sight and a complicated tracking system in the case of mobile objects.

4 Rapid development of autonomous electronics of recent years ( laptops, cell-phones, house-hold robots, that all typically rely on chemical energy storage) justi es revisiting investigation of this issue. Today, we face a di erent challenge than Tesla: since the exist- ing electrical-wire grid carries energy almost everywhere, even a medium-range (LTRANS few*LDEV) wireless energy transfer would be quite useful for many applica- tions. There are several currently used schemes, which rely on non-radiative modes (magnetic induction), but they are restricted to very close-range (LTRANS LDEV) or very low-power ( mW) energy transfers [2 6]. In contrast to all the above schemes, we investigate the feasibility of using long-lived oscillatory resonant electromagnetic modes, with localized slowly-evanescent eld patterns, for e cient wireless non-radiative mid-range energy transfer.

5 The proposed method is based on the well known principle of resonant coupling (the fact that two same-frequency reso- nant objects tend to couple, while interacting weakly with other o -resonant environmental objects) and, in particular, resonant evanescent coupling (where the coupling mechanism is mediated through the overlap of the non-radiative near- elds of the two objects). This well known physics leads trivially to the result that energy can be e ciently coupled between objects in the extremely near eld ( in optical waveguide or cavity couplers and in res- onant inductive electric transformers). However, it is far from obvious how this same phys- ics performs at mid-range distances and, to our knowledge, there is no work in the literature that demonstrates e cient energy transfer for distances a few times larger that the largest dimension of both objects involved in the transfer.

6 In the present paper, our detailed the- oretical and numerical analysis shows that such an e cient mid-range wireless energy - exchange can actually be achieved, while su ering only modest transfer and dissipation of energy into other o -resonant objects, provided the exchange system is carefully designed to operate in a regime of strong coupling'' compared to all intrinsic loss rates. The physics of strong coupling'' is also known but in very di erent areas, such as those of light-matter interactions [7]. In this favorable operating regime, we quantitatively address the following questions: up to which distances can such a scheme be e cient and how sensitive is it to external perturbations? The omnidirectional but stationary (non-lossy).

7 Nature of the near eld makes this mechanism suitable for mobile wireless receivers. It could therefore have a variety of possible applications including for example, placing a source (connected to the wired electricity network) on the ceiling of a factory room, while devices (robots, vehicles, computers, or similar) are roaming freely within the room. Other possible applications include electric-engine buses, RFIDs, and perhaps even nano-robots. 2. Range and rate of coupling The range and rate of the proposed wireless energy -transfer scheme are the rst subjects of examination, without considering yet energy drainage from the system for use into work. An appropriate analytical framework for modeling this resonant energy -exchange is that of the well-known coupled-mode theory (CMT) [8].

9 Rate is much faster than all loss rates (j C1,2).1 It is exactly this ratio j= C1 C2 that we will set as our gure-of-merit for any system under consideration for wireless energy -trans- fer, along with the distance over which this ratio can be achieved. The desired optimal re- p . gime j= C1 C2 1 is called strong-coupling'' regime. Consequently, our energy -transfer application requires resonant modes of high Q = x/. 2C for low (slow) intrinsic-loss rates C, and this is why we propose a scheme where the coupling is implemented using, not the lossy radiative far- eld, but the evanescent (non- lossy) stationary near- eld. Furthermore, strong (fast) coupling rate j is required over dis- tances larger than the characteristic sizes of the objects, and therefore, since the extent of the near- eld into the air surrounding a nite-sized resonant object is set typically by the wavelength (and quanti ed rigorously by the radiation caustic''), this mid-range non- radiative coupling can only be achieved using resonant objects of subwavelength size, and thus signi cantly longer evanescent eld-tails.

10 This is a regime of operation that has not been studied extensively, since one usually prefers short tails to minimize interfer- ence with nearby devices. As will be seen in examples later on, such subwavelength reso- nances can often be accompanied with a high radiation-Q, so this will typically be the appropriate choice for the possibly-mobile resonant device-object d. Note, though, that the resonant source-object s will in practice often be immobile and with less stringent restrictions on its allowed geometry and size, which can be therefore chosen large enough that the near- eld extent is not limited by the wavelength (using for example waveguides with guided modes tuned close to the light line'' in air for slow exponential decay therein). 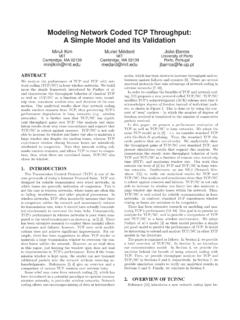 Unfortunately, new product development is an extremely challenging and complex process. Innovation is inherently risky, and firms may invest considerable time and money in

The Voice of the Customer

Quality Function Deployment (QFD) (see WIEM05-023), or the setting of detailed design specifications (see WIEM05-049). The Voice of the Customer process has important outputs and benefits for product developers. 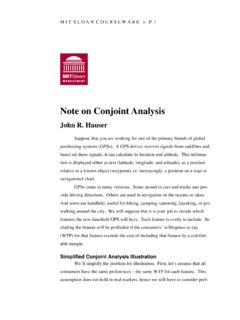 M I T S L O A N C O U R S E W A R E > P. 1 Note on Conjoint Analysis John R. Hauser Suppose that you are working for one of the primary brands of global 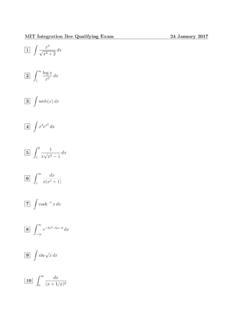 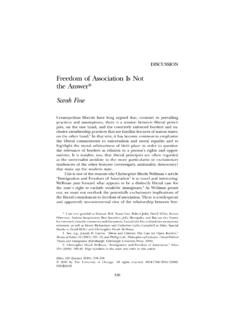 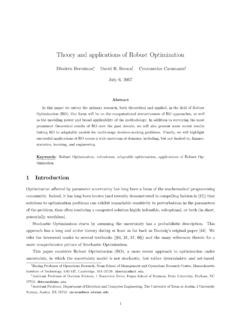 Theory and applications of Robust Optimization - …

Theory and applications of Robust Optimization Dimitris Bertsimas⁄, David B. Brown y, Constantine Caramanis z July 6, 2007 Abstract In this paper we survey the primary research, both theoretical and applied, in the ﬂeld of Robust 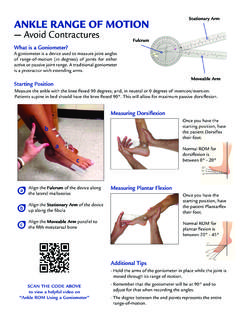 Fulcrum Stationary Arm Moveable Arm Ankle RAnge of Motion — Avoid Contractures What is a Goniometer? A goniometer is a device used to measure joint angles of range-of-motion (in degrees) of joints for either 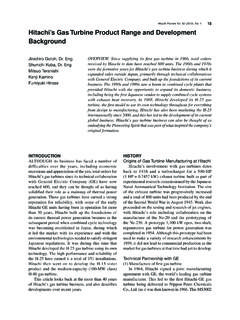 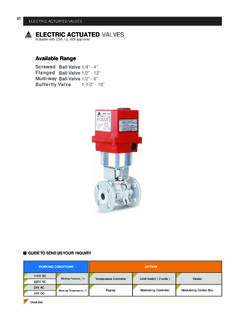 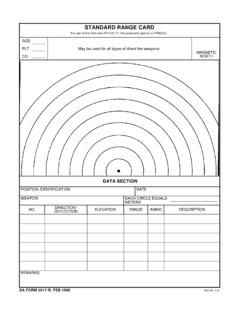 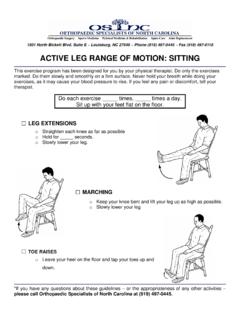