2 Worldwide, small scale Mining accounts for one third of all mercury pollution; in Madre de Dios alone an estimated 30 to 40 tons of mercury are dumped into the environment annually. Mercury, a potent neurotoxin, is used to amalgamate gold particles and then burned off generally without even rudimentary technology to Destruction from gold Mining creates pits protect workers' health or capture waste or fumes. Carnegie Institute polluted with mercury in the middle of for Science researcher Luis Fernandez, who received Amazon once pristine forests in Madre de Dios, Conservation Association (ACA) support, recently conducted a major Peru; Arial photo by Enrique Ortiz.

3 Mercury study which found that: 9 of the 15 most consumed fish species for sale in markets have mercury levels exceeding the safe limit set by the US EPA; and, 78% of residents of the capital of Madre de Dios have dangerously high levels of mercury in their bodies, with women of childbearing age the most affected. In 2010, Peru's former Minister of the Environment, Antonio Brack Egg, estimated that miners had already cut down over 370,000 acres of forest and this number only continues to climb. Deforestation even impacts areas which should benefit from heightened protection. ACA's satellite imagery analysis (left) shows its rapid advance in the buffer zone of Tambopata National Reserve.

4 Weak governance in Madre de Dios and strong political pressure has allowed Mining to continue nearly unregulated, despite the illegality of the operations. Mining creates conflict over land use rights and land tenure and many communities and property owners have been illegally invaded by miners intent on accessing gold . Miners have resisted efforts at restoration and reforestation and establishment of rule of law. Time lapse analysis in the buffer zone of Tambopata National Reserve shows deforestation of more than 3,912 acres in only 18. months. Map produced by Cristina Trujillo, ACA, October 2011. 1822 R St NW, Washington, DC 20009 T: 202 234 2356 How You Can Help 1.

5 Learn more: Check out the references at the end of this fact sheet and watch the movie Amazon gold produced by our partners at Amazon Aid Foundation and ACA Board Members Sarah duPont and Enrique Ortiz ( ). 2. Urge your representatives to support Peruvian efforts to take action through legislation and development assistance. The United States prohibits trade in wildlife, fish, and plants that have been illegally taken, transported, or sold under the Lacey Act; similar legislation should be implemented for minerals, making gold illegally mined in Peru also Illegal to import into the Impacts of gold Mining on rainforest in Madre de Dios; by Sam Abell 3.

6 Advocate for stricter controls on mercury trade. Peru does not restrict mercury imports and it's estimated that 95% of mercury is imported for use in unregulated Mining . The United Nations Environmental Program and over 140 countries negotiated a global, legally binding treaty in January 2013 to be implemented with national laws and creative financing to scale up responses to mercury trade; please ask our politicians to ratify and implement this treaty. 4. Support organizations working on the ground in Peru to combat gold Mining and promote sustainable economic alternatives. As one example, Amazon Conservation Association (ACA), works in Madre de Dios to mitigate the impacts of Illegal Mining with its Peruvian sister organization, the Asociaci n para la Conservaci n de la Cuenca Amaz nica (ACCA), by.

7 Providing sustainable economic alternatives to Mining for communities in the region, including agroforestry, aquaculture, and ecotourism Helping smallholders whose land is invaded by Illegal miners and working to clarify land tenure and conflicts over land rights ACA has already provided free legal advice to nearly 100 beneficiaries Providing technical assistance to government authorities responsible for carrying out land use zoning and developing policy Supporting the science needed to help decision makers and the public understand the impacts of mercury on public health and the environment Piloting reforestation of areas destroyed by Mining Implementing a communications strategy, including environmental education for schoolchildren. 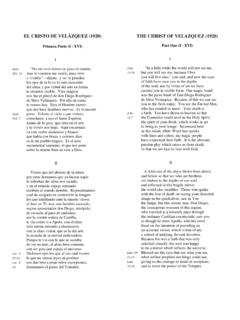 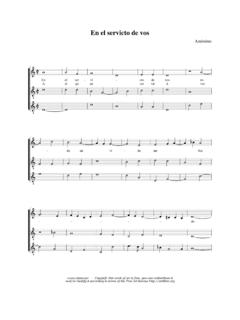 En el servicto de vos Anónimo www.cipoo.net - Copyleft: this work of art is free, you can redistribute it and/or modify it according to terms of the Free Art license http://artlibre.org 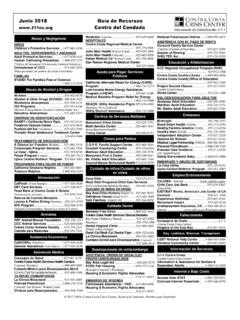 INSTRUCTIONS FOR COMPLETING . ALL OF THE ELEMENTS ON THE . REPORT OF NEW EMPLOYEE(S), DE 34 REQUIREMENTS: Federal law requires all employers to report all newly hired employees, who work in California, to the Employment 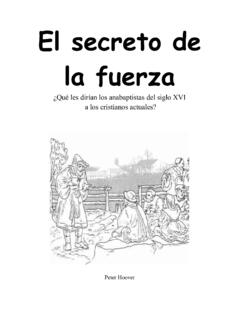 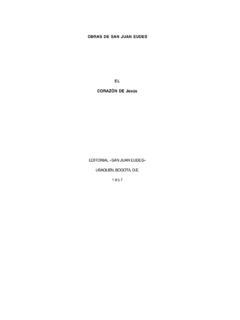 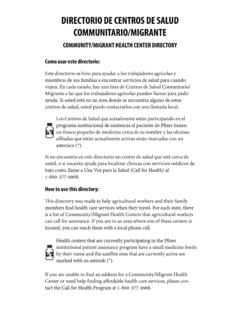 DIRECTORIO DE CENTROS DE SALUD COMMUNITARIO/MIGRANTE How to use this directory: This directory was made to help agricultural workers and their family