Chapter 13 Finite Difference Methods In the previous chapter we developed ﬁnite difference appro ximations for partial derivatives. In this chapter we will

2 Compute the order of accuracy of a Finite Difference method develop upwind schemes for hyperbolic equations Relevant self-assessment exercises: 4 - 6. 49 Finite Difference Methods Consider the one-dimensional convection-diffusion equation, U U 2U. +u 2 = 0. (101). t x x Approximating the spatial derivative using the central Difference operators gives the following approximation at node i, dUi + ui 2xUi x2Ui = 0 (102). dt This is an ordinary differential equation for Ui which is coupled to the nodal values at Ui 1.

4 Specifically, for our central Difference approximation ui . Ai,i 1 = + 2, 2 x x . Ai,i = 2 2 , x ui . Ai,i+1 = + , 2 x x2. and all other entries in row i are zero. In general, the number of non-zero entries in row i will correspond to the size of the stencil of the Finite Difference approximations used. We refer to Equation 103 as being semi-discrete, since we have discretized the PDE in space but not in time. To make this a fully discrete approximation, we could apply any of the ODE integration Methods that we discussed previously.

5 For example, the simple forward Euler integration method would give, U n+1 U n = AU n + b. (104). t Using central Difference operators for the spatial derivatives and forward Euler integration gives the method widely known as a Forward Time-Central Space (FTCS) approximation. Since this is an explicit method A does not need to be formed explicitly. Instead we may simply update the solution at node i as: 1. Uin+1 = Uin (ui 2xUin x2 Uin ) (105). t Example 1. Finite Difference Method applied to 1-D Convection In this example, we solve the 1-D convection equation, U U.

6 +u = 0, t x using a central Difference spatial approximation with a forward Euler time integration, Uin+1 Uin + uni 2xUin = 0. t Note: this approximation is the Forward Time-Central Space method from Equation 111 with the diffusion terms removed. We will solve a problem that is nearly the same as that in Example 3. Specifically, we use a constant velocity, u = 1 and set the initial condition to be x 2. U0 (x) = ( ) . We consider the domain = [0, 1] with periodic boundary conditions and we will make use of the central Difference approximation developed in Exercise 1.

9 When the numerical method is run, the Gaussian disturbance in convected across the domain, however small oscillations are observed at t = which begin to pollute the numerical solution. Eventually, these oscillations grow until the entire solution is contaminated. In chapter 14 we will show that the FTCS algorithm is unstable for any t for pure convection. Thus, what we are observing is an instability that can be predicted through some analysis. Exercise 1. Download the matlab code from Example 1 and modify the code to use the backward Difference formula x. 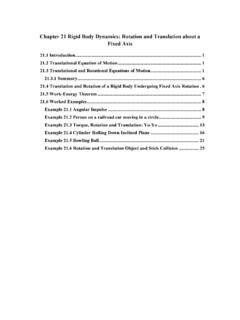 Chapter 21 Rigid Body Dynamics: Rotation and ... patience to the establishment of the laws of rotation of the solid ... general treatment of mechanics, ... 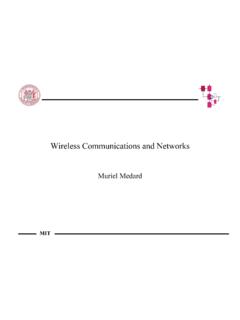 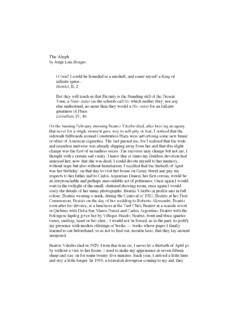 The Aleph by Jorge Luis Borges O God! ... He read me many other stanzas, each of which also won his own approval and elicited his lengthy explications. 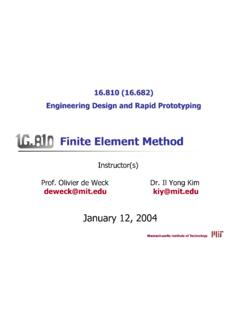 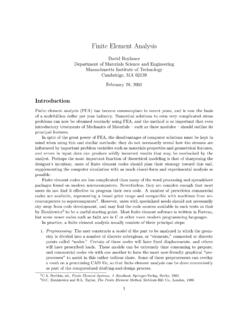 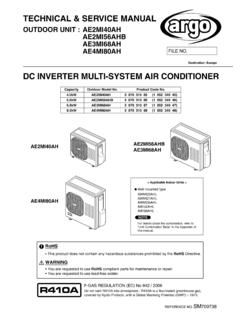 when wiring electrical shock can cause severe personal injury or death. only a qualified, experienced electrician should attempt to wire this system. 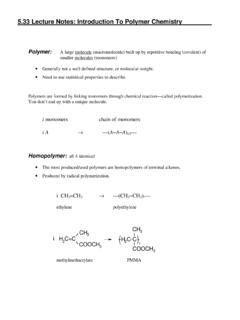 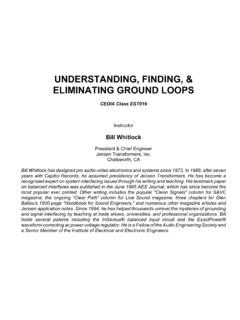 a Senior Member of the Institute of Electrical and Electronic Engineers. CEDIA EST016 UNDERSTANDING, ... GROUNDING, AC POWER, AND SAFETY ... 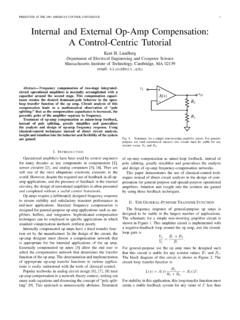 PRESENTED AT THE 2004 AMERICAN CONTROL … 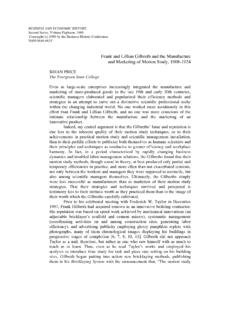 Frank and Lillian Gilbreth and the Manufacture and ...

Frank and Lillian Gilbreth and the Manufacture ... time study, despite its ... publicizing micro-motion study as an advance over time study and as an