Improving Student Performance in Public Primary Schools in Developing Countries: Evidence from Indonesia Daniel Suryadarma, Asep Suryahadi, Sudarno Sumarto SMERU Research Institute and F. Halsey Rogers*. World Bank ABSTRACT. This paper investigates the correlates of student Performance in mathematics and dictation tests among schoolchildren in Indonesia. This is the first such study to use a new nationally representative sample of Indonesian Primary -school students. Our dataset includes unique data on teacher absenteeism collected through direct observation, the first ever in Indonesia. We find that teacher absenteeism is indeed a significantly negative correlate of student Performance , while availability of school facilities predicts better Performance . We also find a significant non-monotonic concave relationship between pupil-teacher ratio and student's mathematics Performance .

1 Improving Student Performance in Public Primary Schools in Developing Countries: Evidence from Indonesia Daniel Suryadarma, Asep Suryahadi, Sudarno Sumarto SMERU Research Institute and F. Halsey Rogers*. World Bank ABSTRACT. This paper investigates the correlates of student Performance in mathematics and dictation tests among schoolchildren in Indonesia. This is the first such study to use a new nationally representative sample of Indonesian Primary -school students. Our dataset includes unique data on teacher absenteeism collected through direct observation, the first ever in Indonesia. We find that teacher absenteeism is indeed a significantly negative correlate of student Performance , while availability of school facilities predicts better Performance . We also find a significant non-monotonic concave relationship between pupil-teacher ratio and student's mathematics Performance .

2 Finally, we discuss the policy implications of the results. Keywords: achievement; absenteeism; Primary school; Public school; Indonesia. JEL classification: I21, I28. *. Corresponding author: Daniel Suryadarma, SMERU Research Institute, Jl. Pandeglang 30, Jakarta 10310, Indonesia. Email: We would like to thank Wenefrida Widyanti for research assistance, Syaikhu Usman, Nina Toyamah, Akhmadi, seminar participants at the Global Education Research Conference in Prague, and two anonymous referees for their comments and suggestions. 1. I. INTRODUCTION. Over recent decades there has been a massive effort by developing countries to put their children in school. Educational attainment, especially Primary education, is perceived as one of the main vehicles for spurring economic growth and Improving living standards in developing countries.

3 Given the vast resources invested in education, understanding what factors and investments most efficiently improve student learning is of crucial importance. This paper takes a first step toward that goal in the case of Indonesia. Surprisingly, given Indonesia's size and importance, few studies have investigated the correlates of student achievement in this country. In this paper, we use a unique new nationally representative dataset that includes not only Primary -student Performance data, from math and dictation tests that we administered, but also data on characteristics of the students' teachers and schools. Having achieved universal Primary education by the late 1980s, Indonesia is focusing increasingly on other aspects of schooling, particularly the quality of schools and teaching. The most obvious way to evaluate the quality of formal education is to test students.

4 This approach has the advantage of providing an objective measure of quality, assuming the test is well designed; if it is nationally standardized, it allows comparison among schools in different regions. But there are also disadvantages with tests as an evaluation tool. First, teachers may be tempted to teach to the test and ignore subjects that are not tested, especially true if the test dates and materials are already known in advance (World Bank, 2003). Second, teachers or administrators may try to manipulate the results. Third, differential student-specific factors such as family background and socioeconomic conditions, differential access to facilities, and inherent ability typically explain much of a student's test Performance , making it hard to disentangle what portion of the student's Performance is attributable to the school.

5 Strong Performance may simply reflect the student's innate ability or prior preparation, rather than the school's contribution. 2. This paper explores the correlates of Performance in tests of Indonesian fourth-grade students in Public schools in detail, and assesses how well factors like teacher quality and school facilities predict test results, compared to household and student-specific factors such as parents' level of education. Because elements of teacher quality and school facilities are found to be significant factors, it also explores what policy measures might be taken by stakeholders to improve student Performance . The detailed analysis focuses on Public schools, because those schools educate the vast majority of Primary -school students 93 percent of students in 2003 (Ministry of National Education, 2003).

6 Moreover, government-run schools generally have similar organizational structures and are subject to a strict standardized national curriculum; these commonalities may make it easier to distinguish the effects on Performance of differences in school management and family background factors. The test administered in our survey, although simple, is a step forward in a key respect: it is the first test reported on a random sample of Primary -school students. And it overcomes two of the disadvantages noted above: it was not announced ahead of time, so there was no teaching to the test ; and it was administered by SMERU researchers, so there was no risk of manipulation by teachers or Because time and budget constraints limited us to administering the test to a cross-section of students, however, the third disadvantage listed above is an issue for this paper.

7 In order to establish how much value is added by the school, we would need data on student Performance prior to entering a particular school or grade, but in this study, we lack baseline pre-enrollment test We include some variables that are likely to capture some aspects of student preparation or ability, but with this cross-sectional data, we recognize our inability to assess value-added with any certainty; our Primary goal is therefore to establish correlations as a first step towards understanding Primary -student Performance in Indonesia. 1. In fact, since the test was administered by our team and had no consequences for the schools, teachers and administrators had no obvious incentive to manipulate scores. 2. Todd & Wolpin (2003) discuss this issue in their paper. 3. Another contribution of this analysis is that in addition to the usual explanatory variables, we include a measure of teacher effort and input quality the teacher absence rate.

8 This is the first study that has included teacher absence as an explanatory variable in Indonesia, because until recently good data on absenteeism was unavailable. This variable may provide us with valuable insights regarding its correlation to student achievement. The rest of the paper is organized as follows. Section II gives an overview of the Indonesian Primary education system. Section III discusses the survey where data was collected. Section IV reviews the literature on determinants of student achievement. Section V explains possibilities of bias and steps that we employ to deal with them. Section VI. explains the model used for this investigation and data summary. Section VII discusses the estimation results. Section VIII provides conclusions and policy implications. II. INDONESIAN Primary EDUCATION SYSTEM.

9 Indonesia has two kinds of Public Primary schools. The first, the Madrasah Ibtidaiyah Negeri (MIN), are overseen by the Ministry of Religious Affairs and use a curriculum designed by the department that is based on Islam. Thus, MIN schools are Islamic schools. The second, much larger category of schools is non-Islamic schools, which we will refer to as regular Public schools, to avoid any confusion caused by the diverse names given to these schools. Two of the more popular names for regular Public schools are SDN (Sekolah Dasar Negeri or Public Primary Schools) and SD Inpres (SD Instruksi Presiden or Presidential Instruction Primary Schools).3 Regular schools are supervised by the Ministry of National Education, and they use a secular curriculum; religion is only one of the courses rather than serving as the curriculum's foundation.

10 In addition to these two categories of Public schools, there are also private Primary schools, known as SDS (Sekolah Dasar Swasta) and MIS. 3. SD Inpres is a name given to schools that were constructed during a massive national school building program in the 1970s, based on President Soeharto's instruction, which explains the origin of the moniker Presidential Instruction . Around 60,000 Primary schools were built around the country in that era. The effect of this policy is discussed in Duflo (2001). 4. (Madrasah Ibtidaiyah Swasta). SDS include both secular and religion-based private Primary schools. In terms of attainment, Indonesia achieved universal Primary education by the late 1980s. Two main government programs made this achievement possible. First, the SD Inpres school construction program mentioned above succeeded in building around 60,000 Primary schools in a little over a decade. 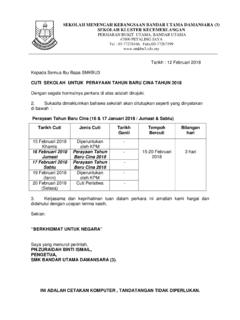 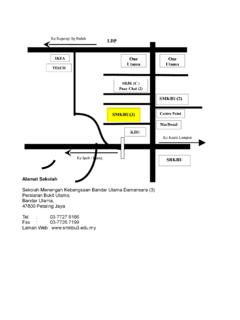 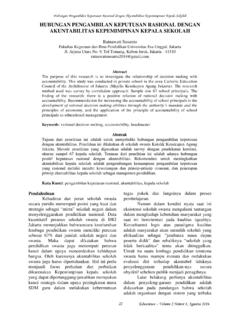 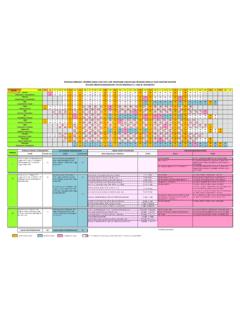 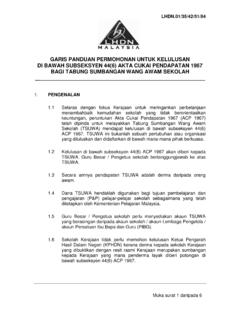 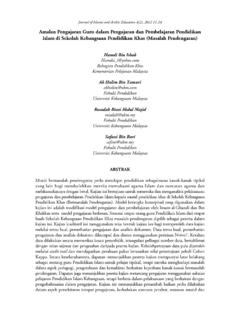 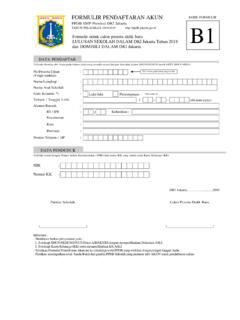