Intraluminal Volume Dose Alteplase for the …

2 Patients had a standing order of either standard (2 mg/2 mL) or Intraluminal Volume (1 mg/1 mL) dose Alteplase entered for any potential occlu- sions. The primary efficacy outcome was restored line patency after a maximum of 2 doses of Alteplase . Secondary efficacy outcomes included restored patency after 1 dose of Alteplase , reocclu- sion rate, mean time to reocclusion, and mean number of occlusions per patient. Results: A total of 168 patients were enrolled into the study ( Intraluminal Volume , n = 54; stand- ard, n = 114) and a total of 270 occlusions were recorded; 90 received Intraluminal Volume dose Alteplase and 180 received the standard dose .

4 P. eripherally inserted central catheter (PICC) vascular access technology, all intravenous lines lines, a distinct type of central venous access continue to be associated with a risk of thrombo- device (CVAD), have become an essential com- sis and Replacing dysfunctional CVADs, ponent of intravenous therapy. Insertion of PICC including PICC lines, is expensive and uncomfort- lines is less invasive, poses fewer risks, and has a able for As such, prevention or resolu- lower likelihood of complications than insertion tion of thrombotic occlusions and avoidance of line of traditional central venous catheters (CVCs).

5 1 replacement are of critical importance with regard Despite the advances that have been made in to these devices. PGY-1 Pharmacy Resident, Director of Pharmacy, Residency Program Director, Department of Pharmacy, HealthEast Bethesda *. Hospital, St. Paul, Minnesota. Corresponding author: Stephen P. Sapienza, PharmD, Department of Pharmacy, HealthEast Bethesda Hospital, 559 North Capitol Boulevard, St. Paul, MN 55101; phone: 651-232-2335; e-mail: 202 Volume 50, March 2015. Intraluminal Alteplase for Occluded PICC Lines Alteplase , also known as tissue plasminogen METHODS. activator (tPA), is a fibrinolytic agent indicated for Study Design the restoration of thrombotically occluded CVADs This study was approved by the HealthEast insti- as assessed by the ability to successfully withdraw tutional review board.

6 It was an open-label, nonran- blood from the Alteplase 's mechanism of action domized quasi-experimental trial that took place over involves prolonged contact with occlusions via line a 3-month period from December 2013 to March dwell. It is commercially available as a single dose 2014. Patients were distributed in a 2:1 ratio into the vial of lyophilized powder for reconstitution to a 2 treatment groups. The first group of patients had concentration of 2 mg/2 mL, or it can be aliquotted a standing order of standard 2 mg/2 mL Alteplase from a larger vial into unit dose syringes that can be entered into their medication profile for any poten- frozen for up to 45 days and thawed immediately tial PICC line occlusions, whereas the second group prior to The adult dose is 2 mg/2 mL.

7 Whereas of patients had a standing order of the Intraluminal the package insert states that patients weighing 30 kg Volume dose 1 mg/1 mL Alteplase entered into their or less should receive a dose of 110% of the occluded profile for any potential occlusions. line's Intraluminal Volume (at the same concentration For enrollment, a daily report identified all as the adult dose ). patients in the facility with a standing order for The safety and efficacy of the approved 2 mg/2 mL Alteplase , and any patients ordered 2 mg/2 mL were dose of Alteplase in CVCs has been well studied,6 and invited to participate in the study.

8 Those who con- there are some data regarding its use in PICC lines sented to enrollment were placed into the intralumi- Additionally, some studies have been nal Volume 1 mg/1 mL dose group and those who done on the efficacy of the Intraluminal Volume dose declined were placed into the standard 2 mg/2 mL. used for patients weighing 30 kg or ,8 Consid- dose group. This method of nonrandom group ering the fact that Alteplase exerts its mechanism of assignment was necessary to meet power due to a action via prolonged line dwell, it stands to reason fewer than anticipated number of patients consenting that administering any Volume of drug sufficient to to enrollment in the study.

9 It was determined that to completely fill the occluded line should be noninfe- achieve 80% power, a total of 270 occlusion events rior to the standard approved dose . To this point, (180 2 mg/2 mL and 90 1 mg/1 mL) would need to there have been very few studies investigating this be observed/recorded. idea of Intraluminal Volume Alteplase dosing, and the limited data available come almost exclusively Patients were eligible for enrollment if they from studies involving hemodialysis ,10 The were 18 years of age or older and had an identifi- Intraluminal Volume of most commercially avail- able, documented PICC line with a standing order able PICC lines is less than As a result, of Alteplase for occlusion clearance.

10 Patients were approximately half of each standard Alteplase dose is excluded from the study if they had a documented wasted as it enters the patient's systemic circulation, allergy to Alteplase , refused to consent to the study at significant cost to (excluded from 1 mg/1 mL group), or were previ- Although there are some data regarding the effi- ously enrolled in study, discharged, and readmitted cacy of standard (2 mg/2 mL) dose Alteplase for the to hospital. clearance of occluded PICC lines, very little research Once patients were enrolled, a second daily has been done regarding the efficacy of an intralu- report identified patients who had received any dose minal Volume 1 mg/1 mL dose . 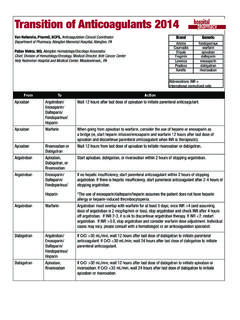 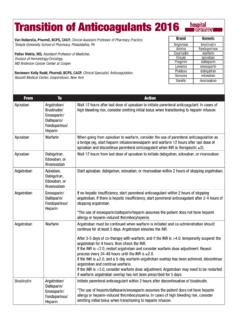 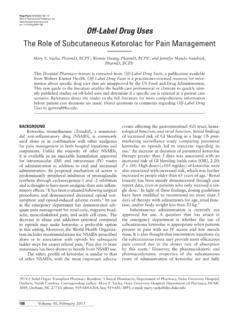 The Role of Subcutaneous Ketorolac for Pain … 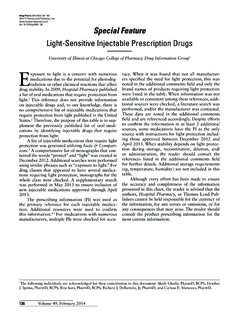 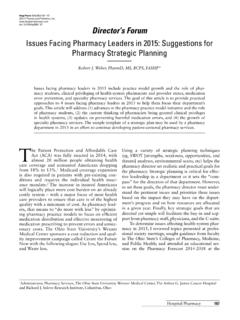 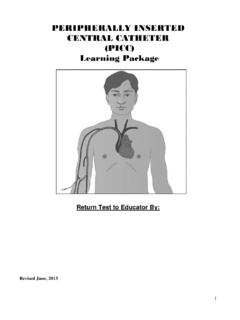 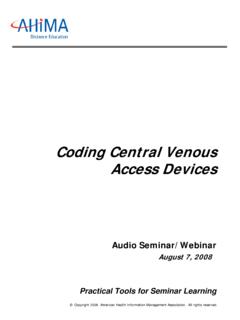 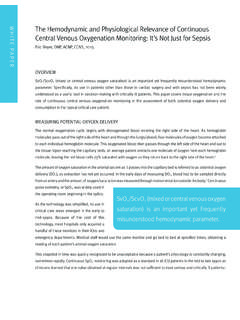 The Hemodynamic and Physiological Relevance of …

SvO 2/ScvO 2 (mixed or central venous oxygen saturation) is an important yet frequently misunderstood hemodynamic parameter. The Hemodynamic and Physiological Relevance of Continuous

Central, Hemodynamic, Relevance, The hemodynamic and physiological relevance of, Physiological 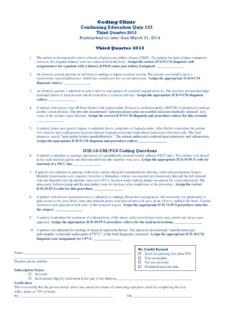