2 It is only a valid measure within an industry for a given period. However, we derive structural estimation equations for how it can be appropriately used for regression analysis of Comparative advantage . Finally, we suggest how export-based measures may be decomposed into two components, one Measuring relative technology in production and the other Measuring relative trade costs, improving the performance of measures when trade costs are present. These allow us to study factors that influence Comparative advantage and costs of trade at the same time. *. School of Business, University of Redlands, Redlands, CA-92373-0999, I am indebted to Leonard Dudley for help on an earlier version of the paper. Seminar participants at Northwestern University, University of Texas, Austin and the Midwest Trade Meetings provided helpful comments. All remaining errors are mine. Measuring Comparative advantage : a Ricardian approach page 2.

3 1. INTRODUCTION. How should Comparative advantage be measured? The conventional wisdom is that the answer depends on one's research objective. If the goal is to test between competing static theories of international trade, then the preferred approach has been to use net factor flows or industry shares of GDP. If instead, the objective is to explain the effects of commercial policy, transport costs or other shocks on the competitive situation of a set of countries, the usual method has been the gravity model. An popular but recently contested approach to estimating the effect of technology and factor supplies on Comparative advantage uses Balassa's (1965, 1979) measure of Revealed Comparative advantage RCA. However, a systematic evaluation and comparison of these measures as well as how they perform in the presence of trade costs is missing. With exception of net factor flows, almost all currently used measures of Comparative advantage1 are derived from commodity exports or production.

4 We construct these commodity based measures from a Ricardian model. We also establish a theoretical benchmark measure of Comparative advantage and show that with exception of RCA, all measures reflect Comparative advantage accurately in the absence of trade costs. RCA only reflects Comparative advantage accurately for a given industry and period across countries. Next we generate production volumes and exports in the presence of trade costs from the model. We calculate the measures from this artificial data and correlate them with the theoretically correct benchmark suggested by the model. All measures perform rather poorly. Generally, the higher the trade costs, the smaller the country and the lower its average technological position, the poorer the performance of the measures. We therefore suggest a simple procedure based on the gravity model to improve the performance of these measures. 1 Throughout the paper, we use the original Ricardian (1817) definition of Comparative advantage , which states that a country has Comparative advantage in an industry if this industry has relatively lower labor input requirements than another one.

5 For an extensive discussion of different definitions of Comparative advantage , see Deardorff (2004). jm / 12/3/06. Measuring Comparative advantage : a Ricardian approach page 3. Much empirical research on trade has been devoted to testing theories of Comparative advantage . A widely used approach is the technique pioneered by Leontief (1953) over a half century ago and extended more recently by Trefler (1993, 1995). Using input-output tables, Trefler calculated the net trade in the services of each production factor for a group of trading economies. Comparing these flows with factor abundance by country and allowing for differences in tastes and productivity, he was able to find empirical support for both the technological and factor- endowments theories of Comparative advantage . Unfortunately, this approach has little to say about international exchange of commodities as opposed to factors. In addition, since it does not take account of trade costs such as tariffs, non-tariff barriers and transport costs, it tends to overestimate the amount of trade.

6 Harrigan (1997) proposed an alternative measure of Comparative advantage , namely, the share of each industry in a country's GDP. Although his specification does not deal explicitly with intermediate inputs, it has the advantage of allowing productivity differentials to vary across industries. He too found that Comparative advantage depends on both factor abundance and differences in productivity. However, as he himself admitted, his estimates had low predictive power. Harrigan and Zakrajsek (2000) obtained similar results using a larger and more varied sample of countries but without directly estimating technology differences. One problem with this approach is the assumption that trade costs have no effect on production patters. Two recent studies by Anderson and van Wincoop (2004) and Hanson (2004) have concluded that such costs can have a major impact on the goods a country produces. If the objective is to explain observed flows of commodities, the most frequently used approach has been the gravity equation.

7 Here the dependent variable is the bilateral trade between two countries, either aggregated or by commodity. Evenett and Keller (2002) used a version of this technique in which trade flows are disaggregated by sector to test alternative trade theories. Although the gravity model provides a good explanation of bilateral trade flows, it is not easy to infer its implications for the determinants of a country's relative trading position. jm / 12/3/06. Measuring Comparative advantage : a Ricardian approach page 4. Balassa's (1965) index of Revealed Comparative advantage seemed to provide a cure for these shortcomings, since the normalization should allow for comparisons over time and across industries. The Balassa index is defined as the ratio of a country's share in world exports of a given industry divided by its share of overall world trade. It owes its popularity to several advantages it has compared with those we have examined.

8 As with the gravity model, the data are readily available. However, unlike the gravity model, the normalized dependent variable may be interpreted directly as a measure of a country's relative trading position. Recently, many researchers have been reluctant to use this measure since, as Harrigan and Zakrajsek (2000) observe, RCA is considered to be an ad hoc specification with no theoretical In this paper, we show under which conditions the Balassa Index is a valid measure. The purpose of this paper is to derive and evaluate the production and export-based measures of Comparative advantage discussed above. We evaluate the quality of an empirical measure of Comparative advantage by its correlation with a corresponding theoretical benchmark, where we generate the data for both the benchmark and the empirical measure from a Ricardian model. We conduct the exercise both in the absence as well as presence of trade costs.

9 Because of their popularity, we focus on the measures suggested by Balassa (1965) and Harrigan (1997). We do so in three steps: First, we show how the Ricardian specification of Dornbusch, Fischer and Samuelson (DFS, 1977) may be extended in order to group products into Products are sorted according to Comparative advantage and then grouped into industries. The overall model for the country is identical with the original DFS version. Once the overall equilibrium is determined, the products get reshuffled and sorted into their respective industries, but with the original rank- 2 There is a large literature that recognizes problems with and suggests improved versions of the Balassa-Index, see for example Bowen (1973) Kunimoto (1977) Hillman (1980), Yeats (1985) and Vollrath (1991). Newer applications of the Balassa-Index like Proudman and Redding (2000) and Pham-Si (2004a, b) are aware of these problems and consequently suggest alternatives or robustness checks to mitigate the problem.

10 However, none of these studies investigates the direct correspondence between Comparative advantage and the Balassa-Index. 3 The Ricardian framework is ideal for our purposes since autarky prices and free trade prices have a direct correspondence to each other, avoiding the complications illustrated by Hillman (1980). jm / 12/3/06. Measuring Comparative advantage : a Ricardian approach page 5. ordering from the overall model. Then in each industry there exists a unique cut-off point such that all products on one side are produced at home and those on the other side are produced abroad. Our theoretical benchmark of Comparative advantage is the number of commodities in an industry that a country produces at lower unit production cost as its This can be normalized by the total number of commodities a country produces as well as by relative industry size, providing theoretical equivalents to shares and normalized shares of production and exports. 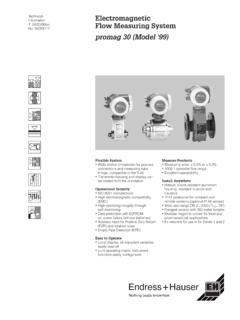 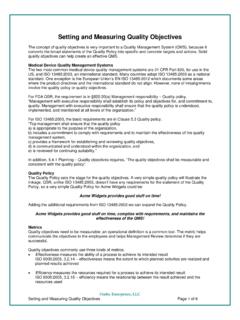 Setting and Measuring Quality Objectives . The concept of quality objectives is very important to a Quality Management System (QMS), because it 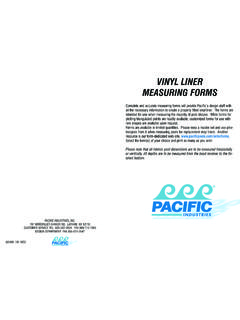 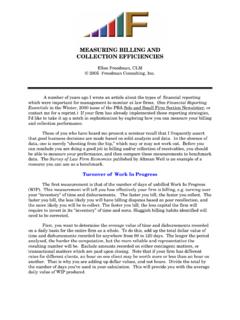 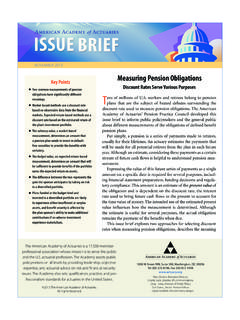 The American Academy of Actuaries is a 17,500-member professional association whose mission is to serve the public and the U.S. actuarial profession.

6 Of Counsel, October 2014 This article was adapted from the new book Client Value and Law Firm Profitability.For more information, see www.legalbizdev.com or …