Measuring Overcrowding in Housing Introduction The U.S. Department of Housing and Urban Development (HUD) funds the U.S. Census Bureau to conduct the American Housing Survey (AHS), a biennial record of the physical

5 Separate AHS surveys provide periodic examinations of the Housing stock in 21 major metropolitan areas. In 2006, HUD contracted with Econometrica, Inc. and ICF International to support the production and use of the AHS. As part of that contract, HUD commissioned a study of Overcrowding and how alternative definitions could be quantified using the AHS. Specifically, HUD asked the Econometrica team to explore alternative ways to define Overcrowding , and to base those alternatives on what is known about the consequences of Overcrowding .

7 And of these definitions, persons-per-room (PPR) is the measure most prevalent in the literature. In this report, we utilized multiple definitions in conjunction with the AHS National data to demonstrate how Overcrowding changed over time from 1985. until 2005. Our report is organized as follows: Section 1 presents alternative definitions of Overcrowding as well as key findings from our literature review. We explore both the generally accepted measure of persons-per- room as well as other alternate definitions. Section 2 presents a summary of the different measures that were applied to the AHS and what these measures demonstrated at a high level.

9 We were interested in exploring as many of these measures as possible during our literature review to identify the best measures to capture Overcrowding and the most appropriate standards. We began our research using the extensive bibliography of a relevant research paper, The Impact of Homeownership on Child Outcomes (Haurin, Haurin, Parcel, 1999), web searches of Google and KnowledgePlex, and recommendations of colleagues well-versed in a variety of connected subject matters. Our preliminary research led us to journals ranging from Child Development to Land Economics.

10 After reviewing the articles in these journals, and finding less than relevant material, we met with HUD to discuss how to re-focus our search. The agreed upon approach was to examine the prevalence of communicable diseases in overcrowded environments and the effects they have on a child's growth and development. And of these, we focused primarily on Meningitis, Hepatitis, and Tuberculosis. These three disease vectors were in addition to looking at the effects of second-hand smoke and household hazards in overcrowded homes. Our shift in focus was fortunate as we found a report commissioned by the United Kingdom Office of the Deputy Prime Minster in 2004 that answered the key questions posed in this research task. 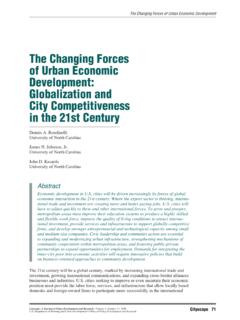 The Changing Forces of Urban Economic …

The Changing Forces of Urban Economic Development ... and flexible work force, ... while leaving behind those who do not. 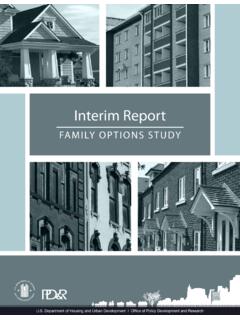 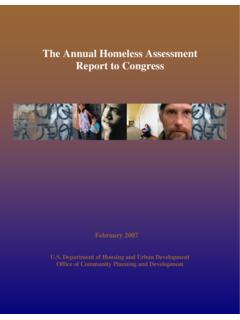 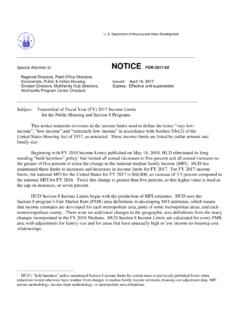 U. S. Department of Housing and Urban Development

the Housing Act of 1937; to avoid inconsistencies with other income limits, it is defined as 60 percent of the four-person family very low-income limit, adjusted for family size. And, 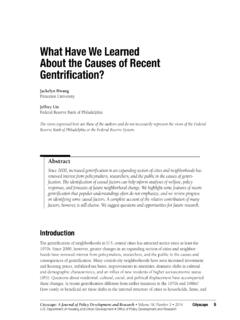 What Have We Learned About the Causes of Recent ...

What Have We Learned About the Causes of Recent Gentrification? Gentrification in this period was typically slow, was confined to downtowns in the largest cities, and occurred in historically White or mixed neighborhoods (Freeman, 2009; Smith, 1996).

What, Have, About, Causes, Learned, What have we learned about the causes of 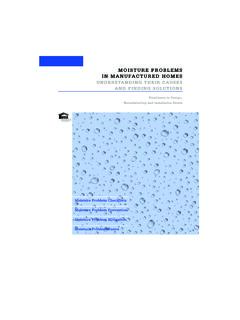 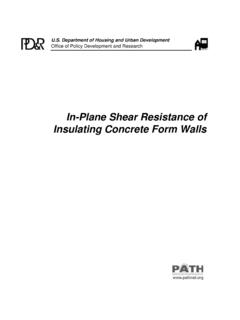 Concrete Form (ICF) wall construction, the technical information available is limited. There is a need to confirm or improve the use of traditional concrete shear wall design methods particularly 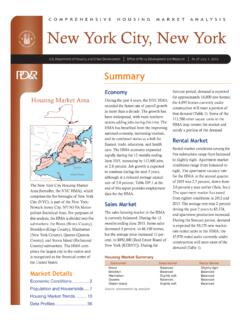 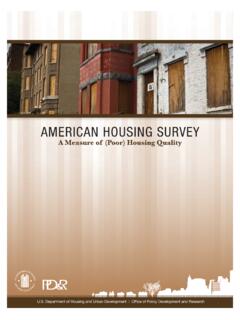 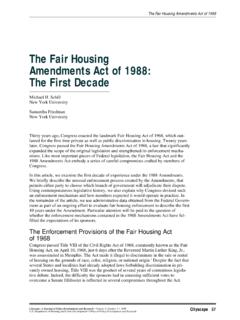 The Fair Housing Amendments Act of 1988: The First Decade

The Fair Housing Amendments Act of 1998 Cityscape 59 agency. For complaints over which it retains jurisdiction, HUD must determine whether reasonable cause exists to believe that the complainant has been discriminated against.

WHAT IS CAUSING PRISON OVERCROWDING - Connecticut

What, Connecticut, Prison, Causing, Overcrowding, What is causing prison overcrowding 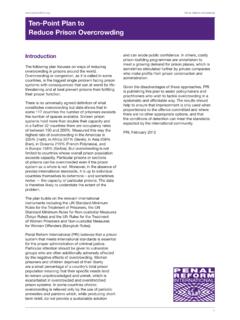 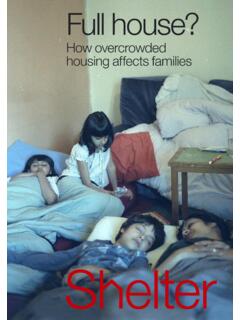 Full house?: How overcrowded housing affects families 3 ‘?????.’ ‘My daughter suffers severe asthma attacks due to the overcrowding. Every month she misses one, two, 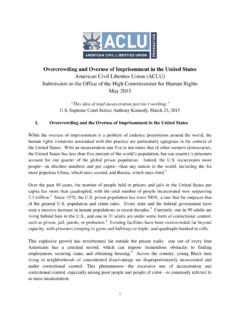 Overcrowding and Overuse of Imprisonment in the United ... 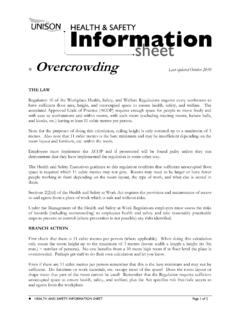 HEALTH AND SAFETY INFORMATION SHEET Page 1 of 2 Overcrowding Last updated October 2010 THE LAW Regulation 10 of the Workplace Health, Safety, and … 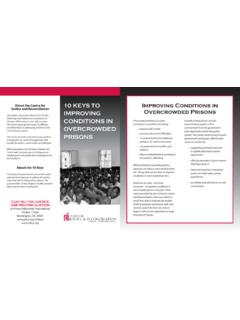 10 KEYS TO Improving Conditions in IMPROVING …

SECURITY Overcrowded prisons are more difficult to manage and frequently plagued by increased conflict and violence. Often the movement of prisoners is restricted as a means of controlling 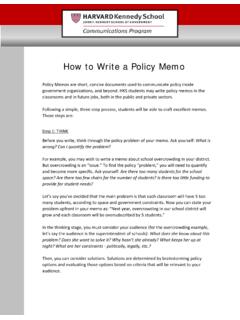 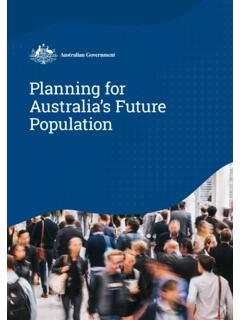