Mission for Establishment of Human Rights in Iran …

6 It can be in the form of imprisonment, fines, or flogging (it should be less than haad). Part 3: Offenses Part 4: Limitations on responsibility for offenses Book 2: Haads [punishments specified in Shari'a]. Part 1: Punishment for Adultery Chapter 1: Definition of Adultery Article 63: Adultery is the act of intercourse, including anal intercourse, between a man and a woman who are forbidden to each other, unless the act is committed unwittingly. Article 64: Adultery shall be punishable (subject to hadd) when the adulterer or the adulteress is of age, sane, in control of his or her action and cognizant of the illicit nature of his or her act.

8 Chapter 2: Ways to Prove Adultery in Court Article 68: If a man or a woman repeats his or her confession of adultery four lashes before the judge, he or she shall receive the designated punishment, but if he or she repeats his or her confession fewer than four lashes, the punishment shall be at the judge's discretion. 3. Article 73: Pregnancy of an unmarried woman shall not by itself be the cause of punishment unless relevant evidence, as defined in this code, proves that she has committed the act of adultery. Article 74: Adultery, whether punishable by flogging or stoning, may be proven by the testimony of four just men or that of three just men and two just women.

9 Article 75: If adultery is punishable only by flogging it can be proven by the testimony of two just men and four just women. Article 76: The testimony of women alone or in conjunction with the testimony of only one just man shall not prove adultery but it shall constitute false accusation which is a punishable act. Article 81: If the adulterer or the adulteress repents prior to confessing to the act of adultery, he or she shall not be punished (subject to hadd). If, however, he or she repents following his or her confession the punishment for adultery shall apply. Chapter 3: Types of Punishments for Adultery Article 82: The penalty for adultery in the following cases shall be death, regardless of the age or marital status of the culprit: (1) Adultery with one's consanguineous relatives (close blood relatives forbidden to each other by religious law); (2) Adultery with one's stepmother in which the adulterer's punishment shall be death; (3).

10 Adultery between a non-Muslim man and a Muslim woman, in which case the adulterer (non-Muslim man). shall receive the death penalty; (4) Forcible rape, in which case the rapist shall receive the death penalty. Article 83: Adultery in the following cases shall be punishable by stoning: (1) Adultery by a married man who is wedded to a permanent wife with whom he has had intercourse and may have intercourse when he so desires;. (2) Adultery of a married woman with an adult man provided the woman is permanently married and has had intercourse with her husband and is able to do so again. Note. 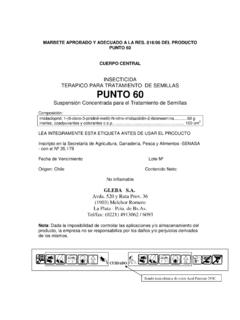 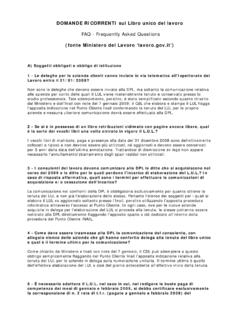 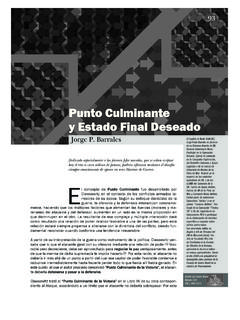 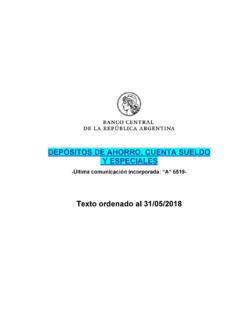 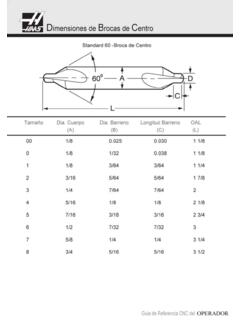