Scott D. Gray 3 Managing Director What is the Scott Schedule? Use of the “Scott Schedule” to Expedite the Resolution of Quantum Issues

8 Decide Issues on grounds neither party submitted? Ignored express contract terms? 2. How many have wished they could appeal from an Award? 3. How many have been frustrated with the mobility to get either a discovery Issues resolved, or a procedural order enforced? 4. Anyone experienced with panels splitting the baby to get a unanimous decision? Splitting in general? Reactions? 5. Any concerns that some companies abuse the process because there are no real sanctions for non compliance? Thoughts/Observations 1. Many of original justifications for Arbitration are no longer true. 2. Inability or unwillingness to make interim decisions have led to an explosion in costs. 3. Failure to fix a time schedule leads to delays and increased costs? No sense of urgency. 4. No tracking or reporting mechanisms? 5. No way to curtail abuses by parties? Throw it all in? 6. No system is perfect but there is room and need for improvement.

Global Management of Regulated Funds – A …

FSIS and FDA Policy on the Definition of “Natural” …

February 2007 | 2 Food and Drug Alert As this indicates, the organic and natural food producers positioned themselves in a signiﬁ cant and growing 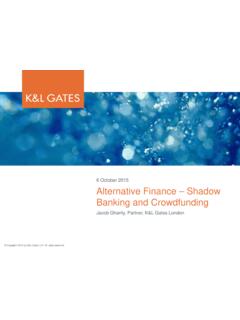 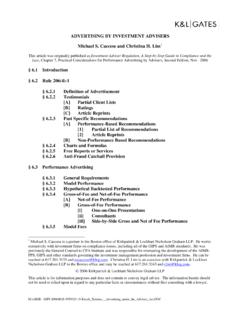 - 5 - Whether any material, either in written or in oral form, is subject to Rule 206(4)-1 depends upon whether it constitutes as an “advertisement” within the meaning of … 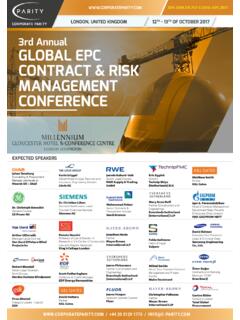 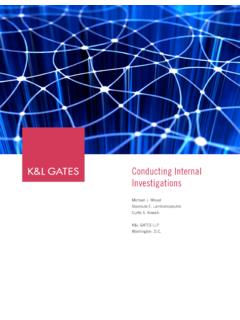 Conducting Internal Investigations 3 In the wake of recent corporate scandals, the financial crisis and the enactment of tougher corporate accountability standards under the Sarbanes-Oxley Act of 2002 (“SOX”)1 and

Reductions in Force: Strategies to Minimize … 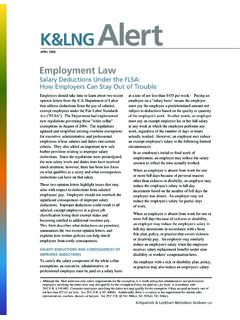 Salary Deductions Under the FLSA: How Employers …

Under, Salary, Deduction, Flsa, Salary deductions under the flsa 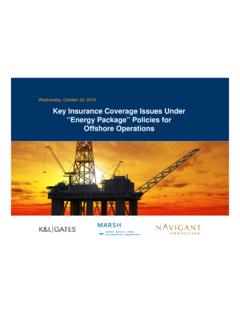 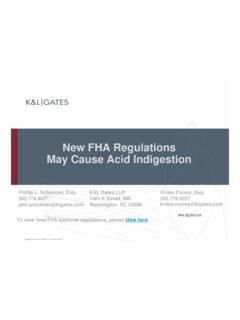 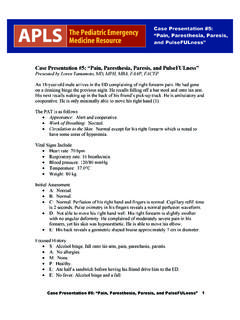 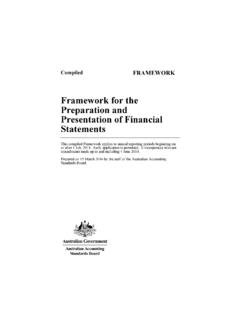 Framework for the Preparation and Presentation of ...

Force Majeure and Hardship Clauses in International Commercial Contracts in View of the Practice of the ICC Court of Arbitration Werner Melis* ICC ARBITRATION IS GENUINE international arbitration: The jurisdiction of the Court covers 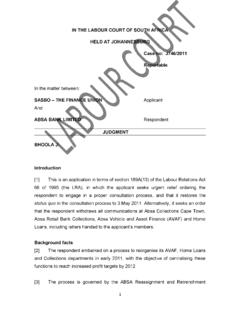 IN THE LABOUR COURT OF SOUTH AFRICA - …

IN THE LABOUR COURT OF SOUTH AFRICA HELD AT JOHANNESBURG Case no: J746/2011 Reportable In the matter between: SASBO – THE FINANCE UNION Applicant And ABSA BANK LIMITED Respondent 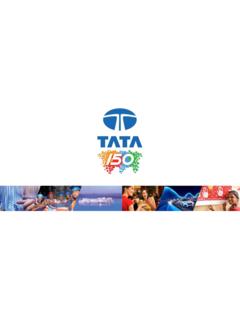 DRIVEN BY VALUES A GLOBAL ENTERPRISE IN …

DRIVEN BY VALUES A GLOBAL ENTERPRISE IN PARTNERSHIP WITH SOCIETY GOING FORWARD In a free enterprise, the community is not just another stakeholder in business, but is in fact