3 Principles of IC Engine Operation Introduction Operation Principles Classification of engines Four-stroke and two-stroke engines SI engines, CI engines 3. Introduction Internal Combustion Engines (IC-engines) produce mechanical power from the chemical energy contained in the fuel, as a result of the combustion process occuring inside the Engine IC Engine converts chemical energy of the fuel into mechanical energy, usually made available on a rotating output shaft. Chemical energy of the fuel is first converted to thermal energy by means of combustion or oxidation with air inside the Engine , raising the T and p of the gases within the combustion chamber.

4 The high-pressure gas then expands and by mechanical mechanisms rotates the crankshaft, which is the output of the Engine . Crankshaft is connected to a transmission/power-train to transmit the rotating mechanical energy to drive a vehicle. Spark ignition ( SI ) engines Otto or gasoline engines Compression ignition ( CI ) engines Diesel engines Introduction Most of the internal combustion engines are reciprocating engines with a piston that reciprocate back and forth in the cylinder. Combustion process takes place in the cylinder. There are also rotary engines In external combustion engines, the combustion process takes place outside the mechanical Engine system 4.

5 Early History Atmospheric engines Earliest IC engines of the 17th and 18th centuries are classified as atmospheric engines. These are large engines with a single cylinder which is open on one end. Combustion is initiated at the open cylinder and immediately after combustion, cylinder would be full of hot gases at atmospheric pressure. The cylinder end is closed at this time and trapped gases are allowed to cool. As the gases are cooled, vacuum is created within the cylinder causing pressure differential across the piston (atmospheric pressure on one side and vacuum on the other side). So piston moves due to this pressure difference doing work. 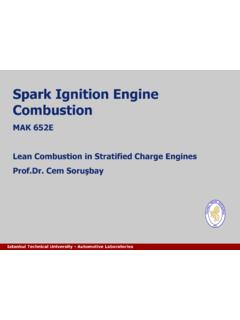 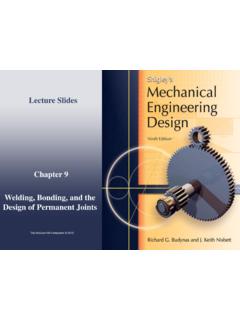 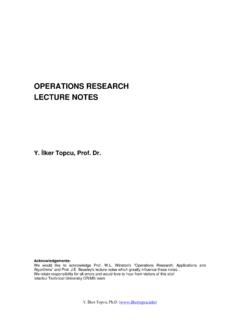 INTRODUCTION TO OR ... “Operations Research ... [RESEARCH into (military) OPERATIONS] was coined as a suitable description of 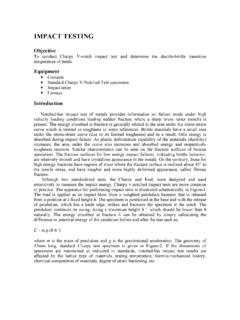 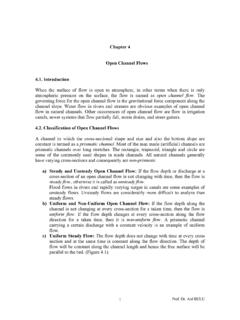 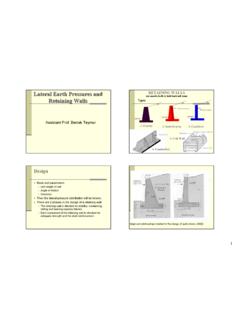 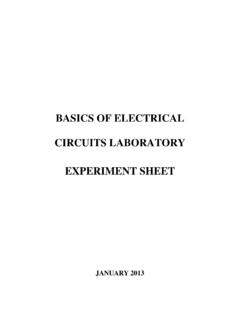 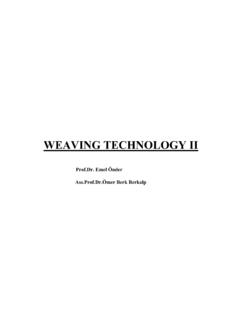 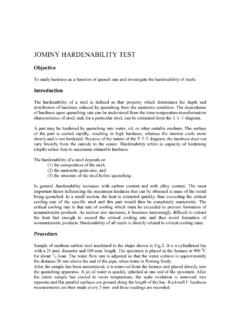