5 It is something less. He may still obtain redress in an application in due course but it may not be substantial. Whether an applicant will not be able obtain substantial redress in an application in due course will be determined by the facts of each case. An applicant must make out his cases in that regard. 4. [8] In my view the delay in instituting proceedings is not, on its own a ground, for refusing to regard the matter as urgent. A court is obliged to consider the circumstances of the case and the explanation given. The important issue is whether, despite the delay, the applicant can or cannot be afforded substantial redress at a hearing in due course. A. delay might be an indication that the matter is not as urgent as the applicant would want the court to believe.

7 If however despite the anxiety of an Applicant he can be afforded a substantial redress in an application in due course the application does not qualify to be enrolled and heard as an urgent application. 1. See: Nelson Mandela Metropolitan Municipality v Greyvenouw 2004 (2) SA 81 (SE) at 94C D;. Stock v Minister of Housing 2007 (2) SA 9 (C) 12I 13A. 5. [10] In this matter the Applicants have explained that despite receiving the notice of the meetings the Second Applicant was travelling and no one else could depose to the affidavit. An attempt was even made for their attorney to meet him in some other countries outside SOUTH Africa. [11] In addition thereto, despite the delay, it is clear that the matter remains urgent.

8 The Respondents intend to hold a meeting whereby important decisions are to be discussed. It is clear that if the Applicants were to wait and bring the matter in the normal course they will not be able to be afforded substantial redress at a hearing in due course. The horse would have bolted out of the stable by then. [12] In the circumstances I am satisfied that the matter is sufficiently urgent to be enrolled and heard as an urgent application. INTERIM INTERDICT. [13] An interim interdict is a court order preserving or restoring the status quo pending the determination of rights of the parties. It is important to emphasize that an interim interdict does not involve a final determination of these rights and does not affect their final determination. 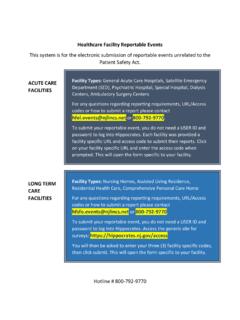 Healthcare Facility Reportable Events This system is for the electronic submission of reportable events unrelated to the Patient Safety Act. ACUTE CARE

Diseases and Conditions Reportable In Missouri (19 …

2018 REPORTABLE DISEASES IN MICHIGAN BY … 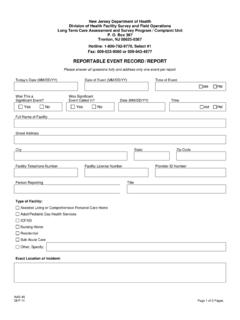 REPORTABLE EVENT RECORD/REPORT (Continued) AAS-45 SEP 14 Page 3 of 3 Pages. Nurse Aide Involvement: If the event is an allegation of abuse, neglect, or misappropriation of resident funds by a nurse aide, please provide the certification 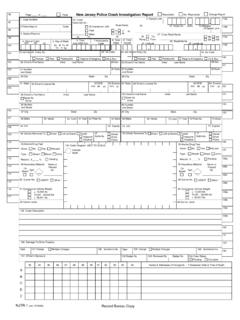