The food Insecurity Experience scale : Measuring food Insecurity through people's experiences n September 2015, the 193 Member States of the United Nations adopted the 2030 Agenda for I Sustainable Development to succeed the Millennium Development UN Statistical Commission (UNSC) agreed in March 2016 on a global indicator framework comprising 230. indicators to monitor targets and measure progress towards achievement of the 17 new Sustainable Development Goals (SDGs). The UNSC created the Inter Agency and Expert Group on SDG indicators (IAEG-SDG), whose members are the chief statisticians (or their delegates) of 28 countries, elected on a rotating basis and representing all UN regions.

1 The food Insecurity Experience scale : Measuring food Insecurity through people's experiences n September 2015, the 193 Member States of the United Nations adopted the 2030 Agenda for I Sustainable Development to succeed the Millennium Development UN Statistical Commission (UNSC) agreed in March 2016 on a global indicator framework comprising 230. indicators to monitor targets and measure progress towards achievement of the 17 new Sustainable Development Goals (SDGs). The UNSC created the Inter Agency and Expert Group on SDG indicators (IAEG-SDG), whose members are the chief statisticians (or their delegates) of 28 countries, elected on a rotating basis and representing all UN regions.

2 The group includes regional and international agencies as observers with no deliberating power but who play an important advisory role. IAEG-SDG has appointed FAO to serve as custodian of 21 indicators. FAO's responsibilities include maintaining the methodology needed to properly compile these indicators, providing technical support to countries, receiving data/indicators from countries to maintain a global database, and producing regional and global aggregates to report to the UN Department of Economic and Social Affairs (UNDESA). What is the FIES and what is its role in the SDG process? With SDG 2, countries commit to End hunger, achieve food security and improved nutrition and promote sustainable agriculture by 2030.

3 The first of eight targets set to mark progress towards this goal, Target focuses on ensuring access to food for all: By 2030, end hunger and ensure access by all people, in particular the poor and people in vulnerable situations, including infants, to safe, nutritious and sufficient food all year round. All countries commit to the same standard: eradicate hunger and ensure food security for all people, leaving no one behind. Information on the demographic characteristics and geographic location of food insecure sub-populations is essential to the achievement of this goal. A tool with the potential to provide this level of information by asking people directly about their Experience of food Insecurity has already been in use by several countries for national monitoring purposes some for more than a decade.

4 Building on these efforts, as well as on a regional initiative in Latin America and the Caribbean, a global version of the tool has been developed and validated for international use: the food Insecurity Experience scale (FIES). After several years of methodological development and three years of data collection in over 140. countries, this new metric of food Insecurity is a reliable and valuable contribution to global food security monitoring. The FIES is an important complement to the long-established indicator of hunger, the Prevalence of Undernourishment (SDG indicator ), and other related food Insecurity measures, with unique potential for guiding actions aimed at achieving food security targets outlined in the 2030.

5 Sustainable Development Agenda. The FIES is well-aligned with SDG Target because it produces indicators that are measures of people s access to food . After broad consultation, the UN Statistical Commission, mandated by the UN General Assembly to select the indicators to monitor the 2030. Agenda, elected the Prevalence of moderate or severe food Insecurity in the population, based on the FIES to be SDG indicator How does the FIES work? The FIES is a metric of severity of food Insecurity at the household or individual level that relies on people's direct yes/no responses to eight brief questions regarding their access to adequate food . It is a statistical measurement scale similar to other widely-accepted statistical scales designed to measure unobservable traits such as aptitude/intelligence, personality, and a broad range of social, psychological and health-related conditions.

6 A common misconception is that the FIES is a subjective measure. However, the eight questions, when analyzed together, form a quantitative tool to measure the prevalence of food Insecurity (at moderate and severe levels) in a given population, using statistical methods that enable estimation of error (confidence intervals around the measures produced). The concepts underlying Experience -based food security measurement have a long history grounded in ethnographic studies to understand the Experience of hunger. Research in the USA revealed that the Experience of food Insecurity is characterized by uncertainty and anxiety regarding food access and changes in the quality of the diet, such as a less balanced, more monotonous diet.

9 Whole day because of a lack of money or other resources? Table 1. English version of the food Insecurity Experience scale Survey Module. Each FIES question refers to a different Experience and is associated with a different level of severity of food Insecurity . One of the unique contributions of the FIES and similar experienced-based food Insecurity measures is that, in addition to considering compromised diet quality and reduced food quantity, they also capture psychosocial elements associated with anxiety or uncertainty regarding the ability to procure enough food , a facet that other measures do not. Mild food Insecurity Severe food Insecurity Worrying about Compromising on quality Reducing quantities, Experiencing running out of food and variety skipping meals hunger Figure 1: food Insecurity severity along a continuous scale of severity Since 2014, the 8-item FIES survey module has been applied in nationally representative samples of the adult population (defined as aged 15 or older) in over 140 countries included in the Gallup World Poll.

10 (GWP), an annual survey covering 90% of the world population. In most countries, samples include about 1000 individuals, with larger samples of 3000 individuals in India and 5000 in mainland China. For the United States, Canada, Brazil, Ecuador, Mexico, Guatemala and The Seychelles, national government survey data were used to estimate the prevalence of food Insecurity in a way that makes them fully comparable with the ones obtained for the other countries using GWP data. This is possible with statistical methods developed by FAO that adjust national results to a global reference standard. Kenya, Indonesia, The Seychelles, Marshal Islands, Kiribati, Swaziland, Dominican Republic, St. 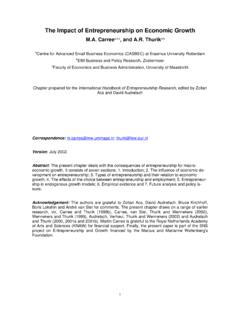 The Impact of Entrepreneurship on Economic Growth 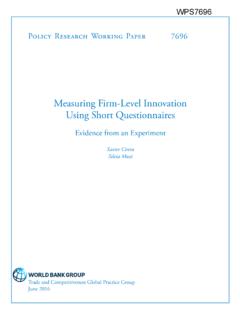 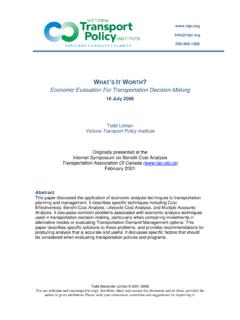 Economic, What, Worth, Whats it worth

OECD GUIDING PRINCIPLES FOR REGULATORY QUALITY AND PERFORMANCE 4 Review regulations (economic, social, and admini-strative) against the … 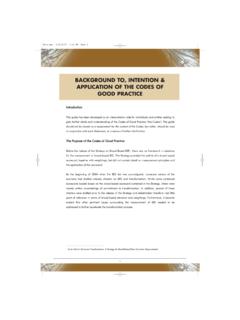 History & Legal Framework When the shortcomings of narrow-based black economic empowerment2 (‘BEE’) became apparent towards the end of the nineteen nineties, a need emerged for a more inclusive 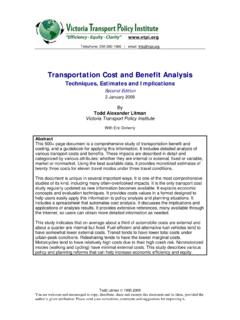