3 Printing: Russell Press ( ). Printed on: Greencoat Velvet 200 gsm and Greencoat Velvet 100 gsm The designations employed and the presentation of material in this publication do not imply the expression of any opinion whatsoever on the part of the Food and Agriculture Organization of the United Nations nor the Interna- tional Fund for Agricultural Development concerning the legal status of any country, territory, city or area or of its authorities, or concerning the delimitation of its frontiers or boundaries. The mention of specific companies or prod- ucts of manufacturers, whether or not these have been patented, does not imply that these have been endorsed or recommended by FAO or IFAD in preference to others of a similar nature that are not mentioned.

4 The designa- tions developed and developing countries are intended for statistical convenience and do not necessarily ex- press a judgement about the stage reached by a particular country or area in the development process. The views expressed herein are those of the authors and do not necessarily represent those of FAO or IFAD. ii ACKNOWLEDGEMENTS. This report is the outcome of a collaboration between the Food and Agriculture Organization of the United Nations (FAO), the international Fund for Agricultural Development (IFAD) and the international Institute for Environment and Development (IIED). It also benefited from links with a parallel study led by the World Bank and involving IIED and FAO. The research was done by a team of researchers at IIED, and led by the consortium IIED-FAO-IFAD.

5 The authors are particularly thankful to Paul Mathieu and Paul Munro-Faure at FAO and to Harold Liversage, Sappho Haralambous and Monica Romano at IFAD for their input and support throughout the implementation of this research. Research also benefited from the intellectual stimulation and rigour of Klaus Deininger and Derek Byerlee at the World Bank. The study used FAO unpublished data on land suitability and availability. Livia Peiser at FAO provided input on technical aspects concerning land suitability, and developed the maps featured in the report. Nicole Kenton at IIED coordinated the production of this publication. The report would not have been possible without the research undertaken by country teams Berhanu Adenew (Ethiopia), Dominic Ayine and Prince Intsiful (Ghana), Rasamoelina Rakotomanonjy and Onimandimbisoa Andrianandrasana (Madagascar), Moussa Djir (Mali), for the quantitative studies; and Alda Salomao, Isilda Nhantumbo and Emmanuel Sulle for the qualitative in-country research.

9 78. Requirements around production models and Investment protection ..88. Land takings ..90. Remedies for affected IV. Summary of findings ..99. Recommendations for stakeholders ..102. REFERENCES ..111. vii viii EXECUTIVE SUMMARY. 1. 2. LAND GRAB OR DEVELOPMENT OPPORTUNITY? Over the past 12 months, large-scale acquisitions of farmland in africa , Latin America, Central Asia and Southeast Asia have made headlines in a flurry of media reports across the world. Lands that only a short time ago seemed of little outside interest are now being sought by international investors to the tune of hundreds of thousands of hectares. And while a failed attempt to lease million ha in Madagascar has attracted much media attention, deals reported in the international press constitute the tip of the iceberg.

10 This is rightly a hot issue because land is so central to identity, livelihoods and food security. Despite the spate of media reports and some published research, international land deals and their impacts remain still little understood. This report is a step towards filling this gap. The outcome of a collaboration between IIED, FAO and IFAD, the report discusses key trends and drivers in land acquisitions, the contractual arrangements underpinning them and the way these are negotiated, as well as the early impacts on land access for rural people in recipient countries. The report looks at large-scale land acquisitions, broadly defined as acquisitions (whether purchases, leases or other) of land areas over 1,000 ha. 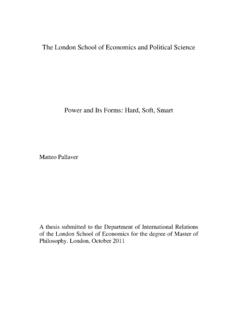 The London School of Economics and Political …

The London School of Economics and Political Science . Power and Its Forms: Hard, Soft, Smart . Matteo Pallaver . A thesis submitted to the Department of International … 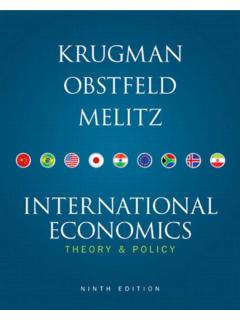 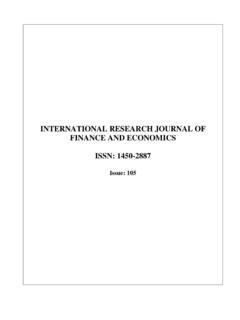 ECONOMICS B.A. – I BA/B.Sc Paper -I MICRO ECONOMICS Note :- The Question paper will have two question the first section is compulsory containing ten short answer question each of two marks based 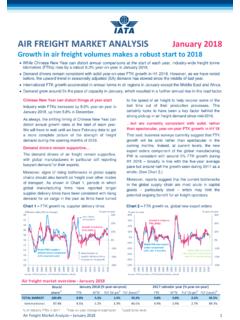 Air Freight Market Analysis – January 2018 3 countries of China and Japan are continuing to report strong demand for their exports, in part reflecting the