ZIMBABWE SCHOOL EXAMINATIONS COUNCIL ( zimsec ) ZIMBABWE GENERAL CERTIFICATE OF EDUCATION (ZGCE) For examination in November 2012 2017 O Level Syllabus MATHEMATICS (4008/4028) 2 Subjects 4008/4028. MATHEMATICS version is for candidates not using calculators version is for candidates using calculators in Paper 2 3 Subjects 4008/4028 MATHEMATICS PREAMBLE This syllabus caters for those who intend to study mathematics and/or related subjects up to and beyond `O' level and for the mathematical requirements of a wide range of professions.

1 ZIMBABWE SCHOOL EXAMINATIONS COUNCIL ( zimsec ) ZIMBABWE GENERAL CERTIFICATE OF EDUCATION (ZGCE) For examination in November 2012 2017 O Level Syllabus MATHEMATICS (4008/4028) 2 Subjects 4008/4028. MATHEMATICS version is for candidates not using calculators version is for candidates using calculators in Paper 2 3 Subjects 4008/4028 MATHEMATICS PREAMBLE This syllabus caters for those who intend to study mathematics and/or related subjects up to and beyond `O' level and for the mathematical requirements of a wide range of professions.

2 The syllabus assumes the mastery of the mathematics syllabus. The syllabus is in two versions 4008 and 4028. Syllabus 4008 is the non-calculator version and syllabus 4028 is the calculator version. THE SYLLABUS AIMS To enable pupils to: understand, interpret and communicate mathematical information in everyday life; acquire mathematical skills for use in their everyday lives and in national development; appreciate the crucial role of mathematics in national development and in the country's socialist ideology; acquire a firm mathematical foundation for further studies and/or vocational training; develop the ability to apply mathematics in other subjects.

3 Develop the ability to reason and present arguments logically; develop the ability to apply mathematical knowledge and techniques in a wide variety of situations, both familiar and unfamiliar; find joy and self-fulfilment in mathematics and related activities, and appreciate the beauty of mathematics; develop good habits such as thoroughness and neatness, and positive attitudes such as an enquiring spirit, open-mindedness, self-reliance, resourcefulness, critical and creative thinking, cooperation and persistence; appreciate the process of discovery and the historical development of mathematics as an integral part of human culture.

4 ASSESSMENT OBJECTIVES Students will be assessed on their ability to: recall, recognise and use mathematical symbols, terms and definitions; carry out calculations and algebraic and geometric manipulations accurately; check the correctness of solutions; estimate, approximate and use appropriate degrees of accuracy; read, interpret and use tables, charts and graphs accurately; draw graphs, diagrams and constructions to given appropriate specifications and measure to a suitable degree of accuracy; translate mathematical information from one form into another ( from a verbal form to a symbolic or diagrammatic form); 4 predict, draw inferences, make generalisations and establish mathematical relationships from provided data; give steps and/or information necessary to solve a problem.

5 Choose and use appropriate formulae, algorithms and strategies to solve a wide variety of problems ( agriculture, technology, science and purely mathematical contexts); apply and interpret mathematics in daily life situations. NOTES MATHEMATICAL TABLES AND ELECTRONIC CALCULATORS Mathematical tables and electronic calculators are prohibited in 4008/1 and 4028/1. However, the efficient use of mathematical tables is expected in 4008/2 and the efficient use of electronic calculators is expected in 4028/2.

6 In 4028/2 mathematical tables may be used to supplement the use of the calculator. Mathematical tables will be provided in the examination . A scientific calculator with trigonometric functions is strongly recommended. MATHEMATICAL INSTRUMENTS Candidates are expected to bring their own mathematical instruments to the examination . Flexi curves are not allowed. UNITS Sl units will be used in questions involving mass and measures; the use of the centimetre will continue.

7 The time of day may be quoted by using either the 12-hour or the 24-hour clock, quarter past three in the morning may be stated as either or 03 15; quarter past three in the afternoon may be stated as either or 15 15. Candidates will be expected to be familiar with the solidus notation for the expression of compound units 5 cm/s for 5 centimetres per second, 13/gcm3 for 13 grams per cubic centimetre. METHODOLOGY In this syllabus, teaching approaches in which mathematics is seen as a process and which build an interest and confidence in tackling problems both in familiar and unfamiliar contexts are recommended.

8 It is suggested that: concepts be developed starting from concrete situations (in the immediate environment) and moving to abstract ones; principles be based on sound understanding of related concepts; and whenever possible, be learnt through activity based and/or guided discovery; skills be learnt only after relevant concepts and principles have been mastered; the human element in the process of mathematical discoveries be emphasised; an effort be made to reinforce relevant skills taught in other subjects; 5 pupils be taught to check and criticise their own and one another's work; group work be organised regularly; a deliberate attempt be made to teach problem-solving as a skill, with pupils being exposed to non-routine problem solving situations; pupils be taught to identify problems in their environment, put them in a mathematical form and solve them through project work.

9 CONTENT/TEACHING OBJECTIVES TOPIC OBJECTIVES All pupils should be able to: NUMBER Number concepts and operations. number types (including: directed - demonstrate familiarity with the notion of odd, numbers, fractions and percentages) even, prime, natural, integer, rational and irrational numbers, including surds, - use of the number line; - recognise equivalence between common/decimal fractions and percentages, convert from one to the other and use these three forms in appropriate contexts; - use directed numbers in practical situations ( temperature, financial loss/gain).

10 Factors, multiples, HCF, LCM - find and use common factors/multiples, HCFs and LCMs of given natural numbers; the four operations (+, , , ) - apply the four operations and rules of precedence and rules of precedence on natural numbers, common/ decimal fractions, percentages, integers, surds and directed numbers (including use of brackets); Approximations and estimates - use the approximation sign ( , or ) appropriately - make estimates of numbers and quantities, and of results in calculations; - give approximations to a specified number of significant figures and decimal places; - round off to a given accuracy; - round off to a reasonable accuracy in the context of a given problem. 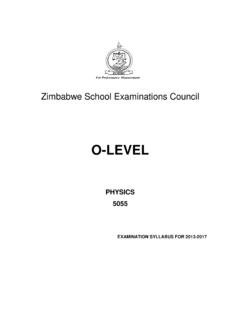 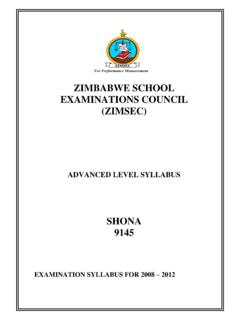 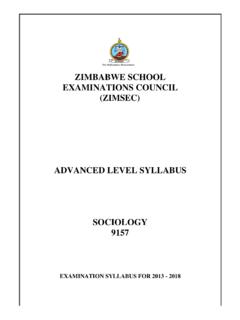 5.0 SUBJECT CONTENT 5.1 Unit 1: Sociology as a Discipline This unit introduces candidates to key concepts and theories associated with a sociological understanding of human behaviour. 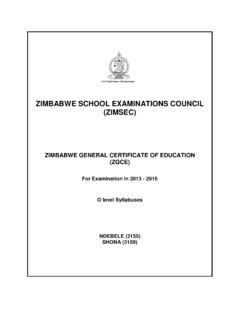 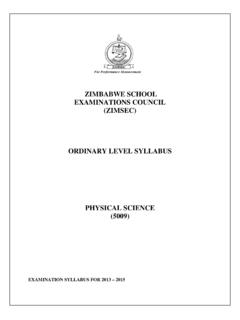 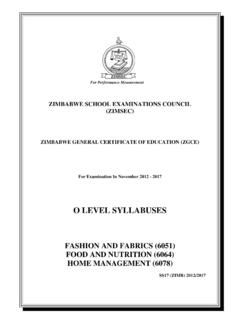 5 SUBJECT 6051 FASHION AND FABRICS 1.0 PREAMBLE 1.1 Fashion and Fabrics is the area of Home Economics which deals with the study of fashion, clothing, fibres and crafts. 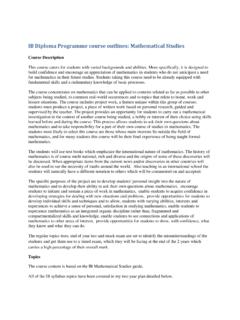 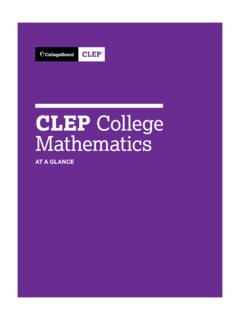