BASIC PRINCIPLES AND OBJECTIVES OF PUBLIC …

2 The BASIC PRINCIPLES are specified in Article 2 of Directive 2004/18/EC, as follows: - principle of equal treatment, - non-discrimination and - transparency. Treaty establishing the European Economic Community (hereinafter referred to as: EEC Treaty) provides the BASIC framework for PUBLIC procurement legal regulation. This act was primarily aimed at establishing a relevant common internal market of Member States at prohibiting any national discrimination and any restriction in the selection of products and services including the free movement of goods exclusive of all customs duties, as well as at prohibiting quantitative limits (quotas) and measures having equivalent effect over customs duties and quotas among Member States. The objective of the EEC Treaty would be best attained also by prohibiting restriction placed to the free movement of labour force and services, capital, salaries and self-employment, as well as by the freedom of choice of establishment of enterprises in Member 2 States.

3 The attainment of the Treaty objective is to include the development of European Community significant policies, notably in the areas of competition law, state aid and agriculture (Trybus 2006:7). The EEC Treaty does not specifically mention PUBLIC procurements, except in the context of funding Community contracts in overseas countries and when in relation to industrial policy, though provisions might be found in the EEC Treaty constituting a basis for PUBLIC procurement system establishing. These are principally provisions referring to the free movement of goods (Article 28), the freedom of establishment (Article 43), and the freedom to provide services (Article 49) (Arrowsmith 2005: 182).{XE Arrowsmith } Other provisions are equally important relating to the prohibition of discrimination (Article 12) and to the issue of acquired undertaking (Articles 81, 86, and 87).1 {XE Treaty establishing the European Community }The regime of free movement of goods and services is the most important for the area of PUBLIC procurement.

6 According to Article 189(3) of the EEC Treaty, directives oblige the Member State in terms of the objective to be achieved; national authorities are free to choose the form and means. As regards the freedom to choose the form, it should be mentioned that this freedom is rather restricted, on the basis of experiences with pre-access and access to full membership. 3 This also refers to Slovenia when adopting the PUBLIC Procurement Act (PPA-1). 3 Trybus }Understanding BASIC PRINCIPLES and establishing thereof to a legislation system is even more significant in view of the fact that, though the implementation of the directives was not effective everywhere, the PRINCIPLES as such create a single core for interpreting and attaining OBJECTIVES accompanying the PUBLIC procurement system through founding contracts and relevant directives. The PRINCIPLES have an important role to play, both in directing the legislator when adopting the content of legal norms and in the understanding of legal provisions, particularly in cases of imprecise determination thereof.

7 Primarily proper understanding and interpretation of certain PRINCIPLES facilitates the interpretation of legal norms in terms of content, context, and purpose. Legal PRINCIPLES connect legal norms to a single whole providing such norms with the required content, particularly in cases where the flamboyance and diversity of accrual circumstances cannot always be covered by a legal norm. A legal rule needs to be understood by means of a specific principle constituting both the direction and the purpose of drafting a particular legal norm (Mu ina and Vesel 2004: 102). 1. 1. 1. The principle of economy and efficiency in the use of PUBLIC assets The principle of economy, efficiency and effectiveness is effectuated in such a manner that the contracting authority must carry out PUBLIC procurement so as to guarantee economic and efficient use of PUBLIC assets and successfully attain the goals of its existence determined in line with regulations covering the usage of budget assets and of other PUBLIC assets.

9 The principle of efficiency requires the usage of funds allocated in such a manner that maximum goals be attained; the principle of economy, on the other hand, means the achieving of a desired effect with minimum volume of assets involved. Act on the Court of Auditors (Official Gazette of the RS No. 11/01) sets out that audits of operational appropriateness include checks in terms of economy, efficiency and effectiveness. 4 The following text includes definitions of notions taken over from European Union Decree and relating to its general budget. 4 - Economy: The principle of economy requires that resources used by an organization for the performing of its activities are available at the right time, under appropriate quantities and quality, and at best prices. - Efficiency: The principle of efficiency is measured by the best proportion between used investment outlays and effects achieved. - Effectiveness: The principle of effectiveness is measured by the attainment of specific determined goals and foreseen results.

10 Effectiveness is also determined as a ratio between investments and results or goals not determined financially (by income or by other profit with assets) in the PUBLIC sector; this is why measurable goals need to be determined, specified by the mission of the institution disposing with PUBLIC assets furthermore, the attainment thereof needs to be monitored though there is so much variety when it comes to goals in the PUBLIC administration that it is hard to specify a single synthetic indicator to be fully demonstrating effectiveness (Andolj ek and Seljak: 2005: 164). The contracting authority is hence required to balance the economic, the efficient and the effective (we shall further jointly name all these three "economy or economy-related ); economy expectations tend to be rather diverse and sometimes subjective. In the PUBLIC procurement system, a relatively objective indicator of economy could be savings attained for better competitiveness, proportionality and appropriateness of conditions, criteria etc. 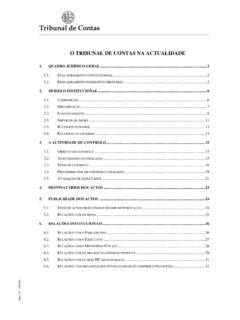 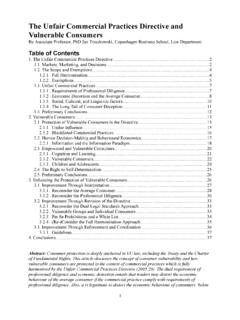 The Unfair Commercial Practices Directive and … 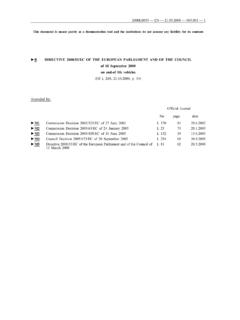 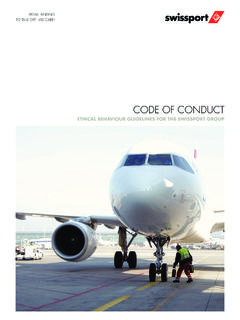 The Code of Conduct is based on the following principles: · behaviour with integrity and in compliance with the law · the recognition of internationally proclaimed human rights 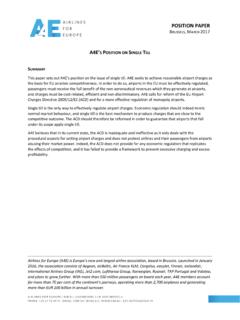 POSITION PAPER SINGLE TILL Page 2 of 3 INTRODUCTION In its current state, the EU Airports Charges Directive 2009/12/EC (ACD) is inadequate and ineffective in protecting airport users and consumers from abuses of market power by airports.

Directive, Single, Till, Single till 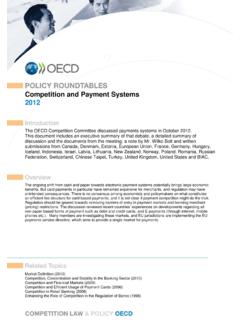 Competition and Payment Systems 2012. The OECD Competition Committee discussed payments systems in October 2012. This document includes an executive summary of that debate, a detailed summary of

Future trends in insurance A global perspective on the life and non-life sectors Trevor Rorbye, May 2013 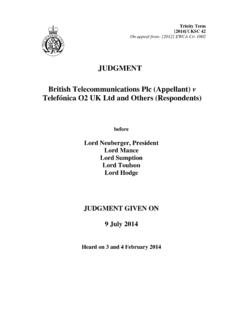