magnetic pole. Magnetization of the permanent magnets and their displacement on the rotor are chosen in such a way that the back-EMF (the voltage induced into the stator winding due to rotor movement) shape is trapezoidal. This allows a rectangular-shaped 3-phase voltage system (see Figure 3) to create a rotational field with low torque ripples.

2 The reduced cost of embedded systems,plus the features in microcontrollers like the MC9S08MP makeit more convenient to offer Motor control systems for BLDC motors (even with their incremented cost) because of the needfor permanent magnets. The benefits in ease of control usuallyoutweighs the added cost of BLDC motors. Their speed isdirectly proportional to the applied voltage, low maintenance,and ease of customization of control DescriptionThis application consists of three parts: 2009 Freescale Semiconductor, Number: AN4058 Freescale SemiconductorRev. 0, 4/2010 Application NoteBLDC Motor Control with Hall EffectSensors Using the 9S08 MPEduardo Viramontesby:Systems and Applications EngineeringFreescale Technical BLDC Moving the Speed and Controller Advantages Block This document Describing the application and its usage.

3 Application code Included as an attachment to the application note. FreeMaster control page Also included as an attachment to the application mentioned before, the hardware used in this application note is covered elsewhere. It is based on a 3-phase BLDC/PMSMlow-voltage Motor control drive board module that provides a broad solution for testing and developing low-power drives anddemos with a list of microcontrollers and DSC daughter boards. See Figure 1. It demonstrates the MC9S08MP16 abilities andprovides a hardware tool to help develop applications Using the MC9S08MP16, targeted at Motor control applications.

4 See adetailed description including the hardware specification of the users manual 3-Phase BLDC/PMSM Low-Voltage Motor ControlDrive board is a under the number LVMCDBLDCPMSMUG. The user guide contains the schematic of the board, a descriptionof individual function blocks, and a bill of BLDC/PMSM low voltage Motor control BasicsThe BLDC basics are: The 3-Phase BLDC Motor Commutation Moving the BLDC Motor Controlling speed and BLDC MotorThe brushless BLDC Motor is also referred to as an electronically commuted Motor . There are no brushes on the rotor and atcertain rotor positions commutation is performed electronically.

5 The stator magnetic circuit is usually made from magnetic steelsheets. Stator phase windings are inserted in the slots (distributed winding) as shown in Figure 2, or wound as one coil on themagnetic pole. Magnetization of the permanent magnets and their displacement on the rotor are chosen in such a way that theback-EMF (the voltage induced into the stator winding due to rotor movement) shape is trapezoidal. This allows arectangular-shaped 3-phase voltage system (see Figure 3) to create a rotational field with low torque Motor Control with Hall Effect Sensors Using the 9S08MP , Rev. 0, 4/2010 Freescale Semiconductor, DescriptionFigure 2.

6 BLDC Motor cross sectionFigure voltage Moving the BLDC MotorBLDC motors can be driven with simple rectangular waveforms, while other motors such as AC induction motors require thegeneration of sinusoidal waveforms. This is due to the synchronous nature and trapezoidal winding of the stator poles of theBLDC Motor . To drive this rectangular waveform only general purpose in/out (GPIO) pins and a 3-phase H-bridge is H-bridge system uses a high-side and low-side transistor for each of the phases allowing it to control the direction of thecurrent flowing into and out of the Motor winding. This creates positive and negative magnetic flows that placed in the properorder create flow vectors that cause H-bridgeBLDC Motor Control with Hall Effect Sensors Using the 9S08MP , Rev.

7 0, 4/20103 Freescale Semiconductor, DescriptionCommutation is the process where voltage is applied to the Motor phases in such a way that it keeps the Motor rotating (magneticflux vector rotating). Commutation for BLDC motors are a six-step process. All six sides of the 3-phase H-bridge are turnedon and off to create the six flow vectors. These vectors make the BLDC Motor point 60 to the next position. The six steps causea full revolution (6 steps x 60 = 360 ). Figure 3 and Figure 5 are the same, but Figure 5 shows the six steps. For each step,positive position (+U) means high side transistor on and low side off, negative position (-U) means high side transistor off andlow side on, and neutral position means both transistors are voltage system with six step commutation vectorsThe previous image shows the six-step process in a time based system, Figure 6 shows it in a rotational 6.

8 Six-step commutation process in a rotational representationNotice the six vectors pointing to six distinct directions and separated by 60 . The image also introduces the concept of has to be a sensor giving feedback to the system indicating when the rotor has reached the desired position. If commutationis done faster than this, the rotor magnets go out of sync with the stator magnetic field and the rotor vibrates instead of needs to be a sensing method to determine if the position of the rotor is in sync with the stator, so that the next commutationcan be made. There are many types of Sensors used in motors: encoders, potentiometers, switches, and most common type of sensor used in BLDC motors is the Hall effect sensor.

9 The Hall effect sensor is a sensing switch thatoutputs a logic level based on the detection of a magnetic field. Hall effect Sensors are economical and because of the permanentmagnets inside a BLDC Motor are easy to install inside the Motor . The Motor in this application note comes with the Hall effectsensors pre-installed. Because of the six-step control scheme, there is no need for a high resolution output from the sensor. TheBLDC Motor Control with Hall Effect Sensors Using the 9S08MP , Rev. 0, 4/2010 Freescale Semiconductor, Descriptiononly thing you need to know is if the rotor advanced 60 . This can be known with three Hall effect Sensors (one for each phase)and the output combinations they generate. 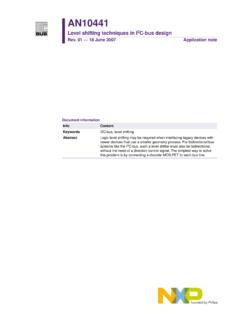 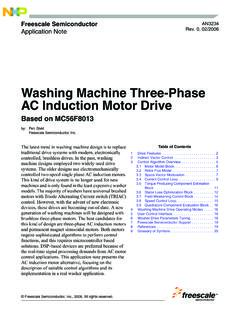 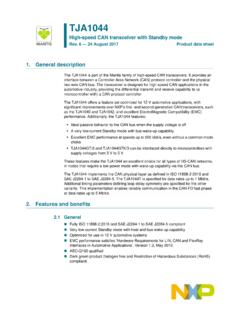 1. General description The TJA1044 is part of the Mantis family of high-speed CAN transceivers. It provides an interface between a Controller Area Network (CAN) protocol controller and the physical 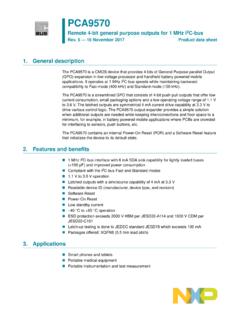 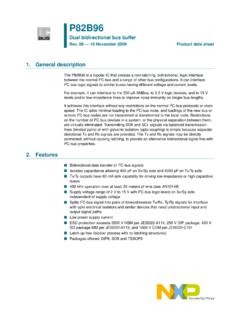 1. General description The P82B96 is a bipolar IC that creates a non-latching, bidirectional, logic interface between the normal I2C-bus and a range of other bus conﬁgurations.It can interface 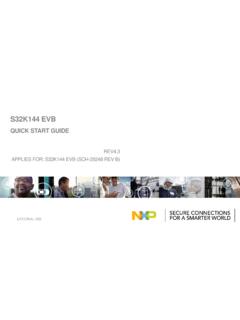 J14 SWD connector. 3 EXTERNAL USE S32K144 EVBFeatures: ... USB connector of the USB cable to micro-B port J7 on the S32K144EVB. ... Windows, Linux and Mac operating systems. Using the MSD Flash Programmer 1. Locate the .srec file of your project , file is under the 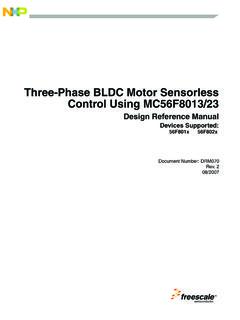 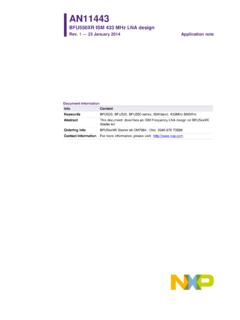 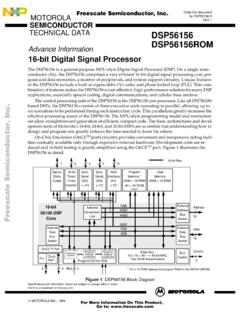 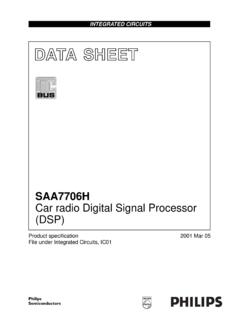