Examples of Ferroresonance in Distribution Systems

1. Examples of Ferroresonance in Distribution Systems Roger C. Dugan, Fellow, IEEE. surge suppressors (usually simple MOV arresters) on the low Abstract This is a summary of three different classes of voltage system in the mall. Failures were reported in cash Ferroresonance problems commonly encountered on Distribution registers and computer equipment. Systems . The fused cutouts on the UD cable drop were opened, removing the transformer from service. Then the overhead Index Terms Ferroresonance , Power Distribution Systems . line was repaired and the transformer tested.

1 1. Examples of Ferroresonance in Distribution Systems Roger C. Dugan, Fellow, IEEE. surge suppressors (usually simple MOV arresters) on the low Abstract This is a summary of three different classes of voltage system in the mall. Failures were reported in cash Ferroresonance problems commonly encountered on Distribution registers and computer equipment. Systems . The fused cutouts on the UD cable drop were opened, removing the transformer from service. Then the overhead Index Terms Ferroresonance , Power Distribution Systems . line was repaired and the transformer tested.

2 It was subsequently placed back into service. The disposition of the I. INTRODUCTION. failed load equipment is not known. I have been asked to describe some case Examples of Ferroresonance I have encountered in practice. I have selected three that I recall most clearly that are quite typical of SUBSTATION. problems encountered on Distribution Systems . II. SHOPPING MALL INCIDENT. Many utilities first encountered instances of Ferroresonance OVERHEAD. when they began to build kV underground Distribution LINE ( Kv). Systems . They had built 15 kV underground Systems for years without having a known problem .

3 When the same designs SHOPPING MALL. were attempted at the higher voltage levels, problems were LINE BREAK. soon encountered . One incident containing several interesting LOAD. elements involved a shopping mall that suffered some damage MOV. as a result. ARRESTER. Utility personnel were called to the scene in response to a complaint about a "power surge" and a noisy transformer. They were immediately drawn to a padmounted service transformer that was making loud, irregular growling noises. They also observed a spot on the top of the tank where the paint had bubbled and charred.

4 This was presumably caused UD CABLE PADMOUNTED. by the magnetic flux heating the tank as the core alternately TRANSFRMER. saturated during Ferroresonance . However, the transformer was tested and found not harmed internally. It was eventually Fig. 1. Situation for shopping mall incident. returned to service. The root cause was an automobile accident that had resulted III. SINGLE-PHASING DISTRIBUTED GENERATION. in an open conductor fault on the overhead line tap just upline Distribution generation (DG) protection requirements are from the cable drop to the shopping mall (refer to Figure 1).

5 Creating some interesting protection conflicts. Most utilities The line had separated and fallen in such a way that there was require DG above a certain size to have a separate service not a short circuit fault. This yielded the traditional circuit transformer and these are frequently served underground as configuration for Ferroresonance , which continued for at least shown in Figure 2. Many commercial buildings are served 30 minutes before crews arrived. Most of the 3-phase load in with a similar arrangement. The stage is thus set for a serious the mall tripped off line due to the low or fluctuating voltage.

6 Case of Ferroresonance should one of the fuses blow when This only made matters worse for the loads that remained there is no permanent fault in the cable. This can occur due to connected because there was insufficient load to damp out the an animal climbing the pole or simply a fuse element failure. Ferroresonance . The weakest link in the chain then were the DG is required to disconnect immediately after detecting a problem with the utility system. If the problem is an open riser Roger C. Dugan is with Electrotek Concepts, Inc. Knoxville, TN 37923 pole fuse, the transformer could very well go into USA (e-mail: 2.)

7 RISER POLE. FUSED CUTOUTS. PRIMARY. Distribution PADMOUNTED. CABLE SERVICE. TRANSFORMER. GENERATOR. BREAKER. Fig 2. Common DG (and commercial building) installation with cable-fed service transformer. Ferroresonance since there is no load to damp it out. Only the cause the feeder breaker or recloser to operate to clear faults. generator is connected and its breaker is open. It could remain This will be an inconvenience to other customers. in Ferroresonance for quite some time before it is reported depending on how closely the site is monitored. The IV.

8 DELTA-CONNECTED PADMOUNTS ON 15 KV CLASS. transformer itself can be damaged. UNDERGROUND Distribution Systems . The solution is to have three-phase switchgear on the The potential for Ferroresonance has caused nearly all primary side of the transformer. This is not a problem for utilities in the to apply grounded wye-wye transformers larger DG installations. However, it is prohibitively at 25 and 35 kV classes. However, many utilities continue to expensive for small generators. use delta-connected primaries on underground transformers at In general, I advise against line fuses in series with DG.

9 KV for decades with no known difficulties. There may This is not economically avoidable in some cases. How the be a perception that Ferroresonance cannot happen in 15 kV. rules for this evolve with DG advocates increasing the class Systems . While it is less likely, it is still possible. One pressure to apply DG to Distribution Systems will be factor is the proportion of losses. Newer, low-loss interesting. transformer designs are making it more likely than previously. There have been a number of incidents nearly identical to In one case, a utility that was constructing a new kV.

10 This with large commercial building. It is common for underground service for a multi-building complex. As each hospitals, banks, and other commercial buildings to have cable run and padmount transformer was connected, the backup power installed. It is also common for such system was energized from the riser pole cutouts to test it. At installations to be fed underground with a cable drop of 1000 some point, the number of transformers and cable capacitance feet, or so. The standard protection is a set of three fused was sufficient to support strong Ferroresonance . 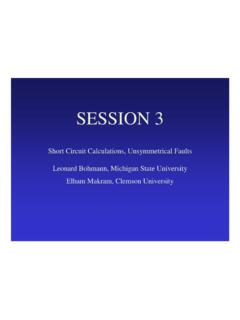 30 Multiply the negative of the fault current by elements in the 3rd column to get the change in voltages 2003 IEEE T & D CONFERENCE Part (ii): Calculate the voltages at bus 2, 3, and 4 during this fault. 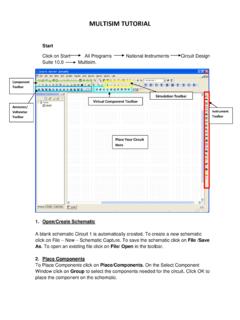 Introduction to Electronics ii Dedication Human beings are a delightful and complex amalgam of the spiritual, the emotional, the intellectual, and the physical. 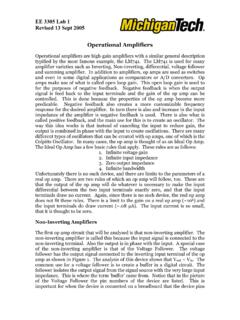 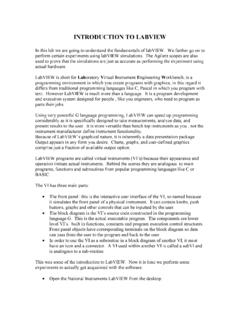 INTRODUCTION TO LABVIEW In this lab we are going to understand the fundamentals of labVIEW. We further go on to perform certain experiments using labVIEW simulations. 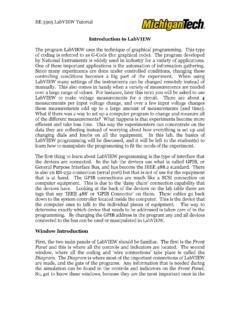 EE 3305 LabVIEW Tutorial Introduction to LabVIEW The program LabVIEW uses the technique of graphical programming. This type of coding is … 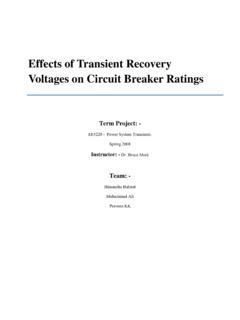 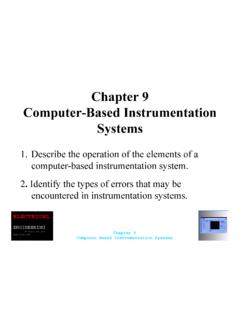 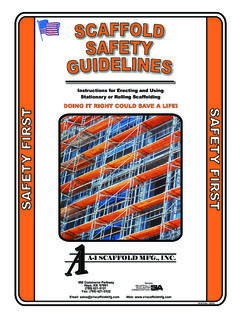 T i p s o n S caffold Sa fet y These tips and suggestions are designed to promote safety in the use of steel scaffolding. They are intended to deal only with some 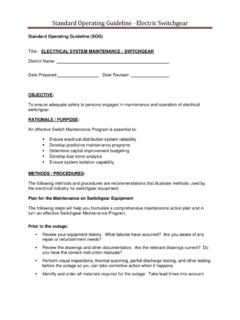 Line to Ground Voltage Monitoring on … 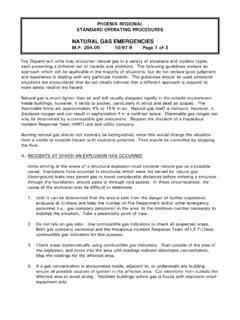 PHOENIX REGIONAL STANDARD OPERATING PROCEDURES NATURAL GAS EMERGENCIES M.P. 204.05 10/97-R Page 3 of 3 4. If there is any indication of gas accumulating within a building, evacuate civilians from the 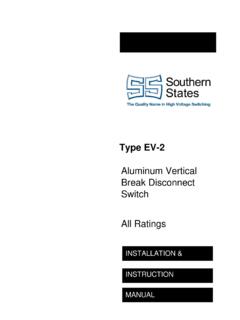