HCS301 DS21143B-page 2 2001 Microchip Technology Inc. The crypt key, serial number and configuration data are stored in an EEPROM array which is not accessible via

5 The data can be veri- number, synchronization counter value and crypt fied only after an automatic erase and programming key in EEPROM. The KEELOQ product family facil- operation. This protects against attempts to gain itates several learning strategies to be imple- access to keys or manipulate synchronization values. mented on the decoder. The following are The HCS301 provides an easy-to-use serial interface examples of what can be done. for programming the necessary keys, system parame- - Simple Learning ters and configuration data . The receiver uses a fixed crypt key, common to all components of all systems by the same SYSTEM OVERVIEW manufacturer, to decrypt the received code word's encrypted portion.

7 Seed value used to generate the transmitter's code Hopping - A method by which a code , crypt key. The receiver uses this seed value viewed externally to the system, appears to to derive the same crypt key and decrypt the change unpredictably each time it is transmitted. received code word's encrypted portion. code word - A block of data that is repeatedly Manufacturer's code A unique and secret 64- transmitted upon button activation (Figure 4-1). bit number used to generate unique Encoder crypt Transmission - A data stream consisting of keys.

8 Each Encoder is programmed with a crypt repeating code words (Figure 8-2). key that is a function of the manufacturer's code . Crypt key - A unique and secret 64-bit number Each decoder is programmed with the manufac- used to encrypt and decrypt data . In a symmetri- turer code itself. cal block cipher such as the KEELOQ algorithm, The HCS301 code Hopping Encoder is designed specif- the encryption and decryption keys are equal and ically for keyless entry systems; primarily vehicles and will therefore be referred to generally as the crypt home garage door openers.

9 The Encoder portion of a key. keyless entry system is integrated into a transmitter, Encoder - A device that generates and encodes carried by the user and operated to gain access to a data . vehicle or restricted area. The HCS301 is meant to be Encryption Algorithm - A recipe whereby data is a cost-effective yet secure solution to such systems, scrambled using a crypt key. The data can only be requiring very few external components (Figure 2-1). interpreted by the respective decryption algorithm Most low-end keyless entry transmitters are given a using the same crypt key.

10 Fixed identification code that is transmitted every time a Decoder - A device that decodes data received button is pushed. The number of unique identification from an Encoder . codes in a low-end system is usually a relatively small Decryption algorithm - A recipe whereby data number. These shortcomings provide an opportunity scrambled by an encryption algorithm can be for a sophisticated thief to create a device that grabs'. unscrambled using the same crypt key. a transmission and retransmits it later, or a device that quickly scans' all possible identification codes until the correct one is found.

© 2007 Microchip Technology Inc. DS01106A-page 2 AN1106 FIGURE 1: CURRENT WAVEFORMS WITH AND WITHOUT PFC These waveforms illustrate that … 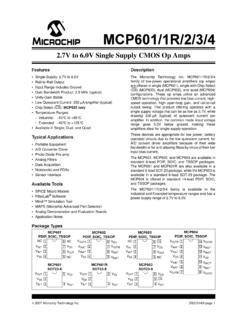 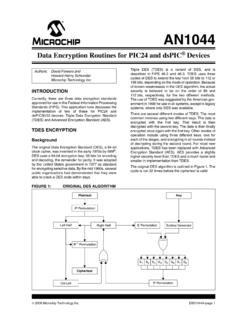 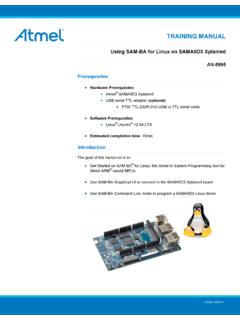 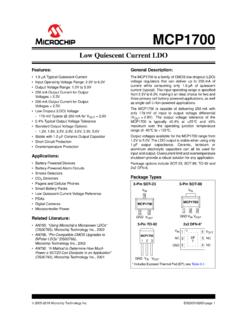 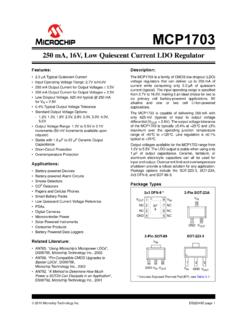 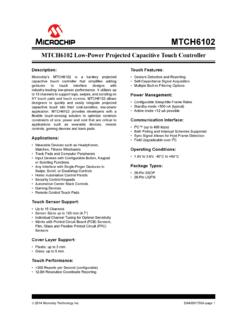 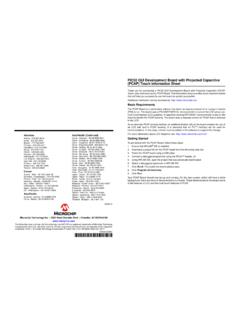 PIC32 GUI Development Board with Projected … 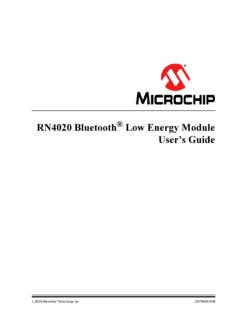 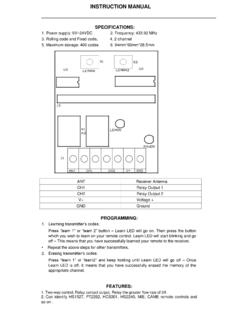