4 The pathogenesis of IBD is incompletely understood. Genetic and environmental factors such as altered luminal bacteria and enhanced intestinal permeability play a role in the dysregulation of intestinal immunity, leading to gastrointestinal injury. Global incidence/prevalence and East West differences A systematic review published in 2012 [1], including data from 167 population-based studies in Europe (1930 2008), 52 studies in Asia and the Middle East (1950 2008), and 27 studies in North America (1920 2004), reported the following incidence and prevalence figures.

5 In time-trend analyses, 75% of CD studies and 60% of UC studies showed an increasing incidence, which was statistically significant (P < ). The study did not include data from South America. The incidence of CD in South America reached an average of 1 3 per 100,000 rising to 3 4/100,000 in more developed urban areas in Brazil [2]. Although there are few epidemiologic data from developing countries, the incidence and prevalence of IBD are increasing with time and in different regions around the world indicating its emergence as a global Disease .

8 Most studies show that when the incidence first starts to increase, it is mostly among those of higher social class, but that the Disease becomes more ubiquitous with time. WGO Global Guidelines IBD 4 World Gastroenterology Organization, 2015 If individuals migrate to developed countries before adolescence, those initially belonging to low-incidence populations show a higher incidence of IBD. This is particularly true for the first generation of these families born in a country with a high incidence.

9 One hypothesis for the difference in incidence between developed and developing nations is the hygiene hypothesis, which suggests that persons less exposed to childhood infections or unsanitary conditions lose potentially friendly organisms or organisms that promote regulatory T cell development, or alternatively do not develop a sufficient immune repertoire, as they do not encounter noxious organisms [7,8]. Such individuals are associated with a higher incidence of chronic immune diseases, including IBD.

10 Other hypotheses for the emergence of IBD in developing nations include changes to a Western diet and lifestyle (including use of Western approaches to medication and vaccination) and the importance of such changes early in life. In developed countries, UC emerged first and then CD followed. In the past 20 years, CD has generally overtaken UC in incidence rates. In developing countries in which IBD is emerging, UC is typically more common than CD. In India, for example, there are reports of a UC/CD ratio of 8 : 1 (previously 10 : 1). 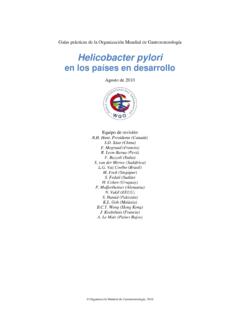 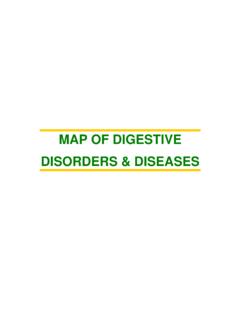 Organic diseases reviewed in this document include gastroesophageal reflux disease ... questionnaire-based survey with the ... Map of Digestive Disorders April 2008 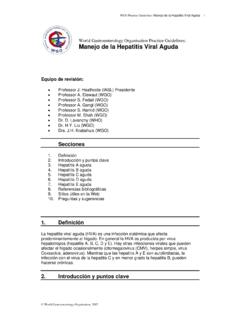 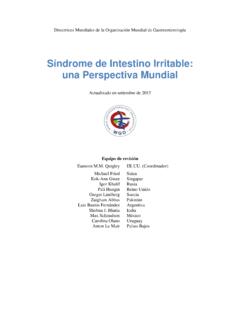 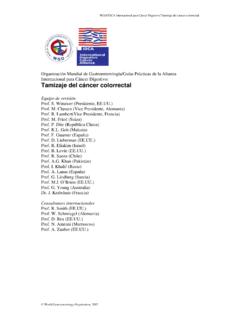 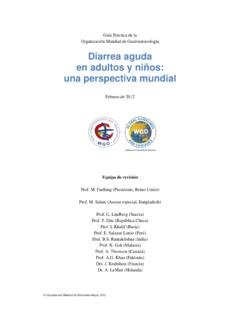 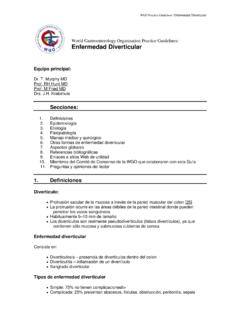 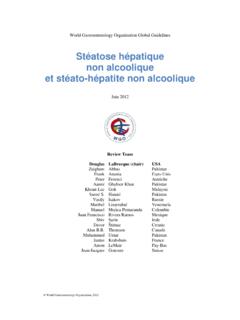 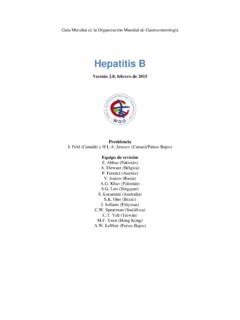 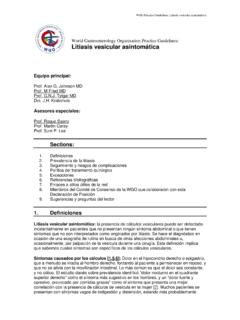 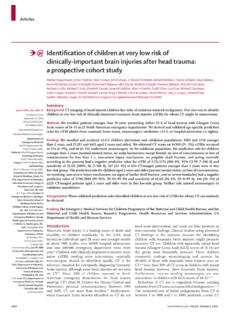 Identification of children at very low risk of clinically ...

Nasogastric Tube Placement and Verification in …

alert.1 In addition, the alert specifies children who are considered at high risk for misplaced or dislodged gas-tric enteral tubes: neonates, children …