2 Mostly, relevant empirical studies are surveyed to give a sense about the main paths that research has covered so far and, more particularly, the debate about the Economic integration effect of the EU enlargement to Central Eastern European Countries (CEECs) is explored. Keywords New Economic Geography , Economic Integration, Agglomeration, EU Enlargement Acknowledgments: This research was supported by the Project Sharing KnowledgE Assets: InteRregionally Cohesive NeigHborhoods (SEARCH) within the 7th European Community Framework Programme FP7-SSH - (266834) European Commission. New Economic Geography and Economic Integration: A Review SEARCH WP01/02. 1. Introduction As two or more countries integrate one major concern arises with respect to the effects that Economic integration might have on the distribution of income between countries as well as on the welfare levels of regions within these countries.

3 In traditional trade theory, when Economic liberalisation occurs between two countries both of them benefit of the gains of comparative advantages (although these benefits may not be equally distributed). This fundamentally results in higher consumption levels in each country as a result of trade as compared to a situation of autarchy. However, while the notion of Economic integration mainly evokes trade-related issues it also entails a wide number of relevant elements for Economic Geography and spatial development. Although it is only in recent years that these elements have been explored more deeply, it is not new story that the concept of Economic integration, along with international trade theory in general, is intimately and unfailingly connected with location issues (Ohlin, 1933; Pred hl, 1950; Balassa, 1967).

4 What is the impact of trade liberalisation on the geographical distribution of industries? How does Economic integration shape spatial disparities? Why firms agglomerate in certain places as integration deepens? These and other questions crucially underpin the emergence of what is now well-known as New Economic Geography (hereinafter NEG), that is, a body of research initially stemming from international trade theory which fundamentally attempts to explain the formation of a large variety of Economic agglomeration (or concentration) in geographical space (Fujita and Krugman, 2004, p. 140). Most of the concepts and tools employed by NEG as well as the ambiguous impact of Economic integration on development were well-known before NEG appearance.

5 For instance, the crucial role of increasing returns to scale for agglomeration to occur is anticipated by Myrdal (1957)'s concept of cumulative causation', the importance of externalities for localisation is firstly discussed by Marshall (1890) and the fact that Economic integration might reveal detrimental effects for the Economic performance of less developed regions to the advantage of those initially developed is anticipated by Kaldor (1970). Yet, the innovative contribution of NEG consists of the rigorous formalization of such concepts which basically allows accounting for the dynamics of spatial clustering (and dispersing) of Economic activity when trade barriers are progressively removed, which is hardly explainable with traditional theory.

6 The aim of this paper is to review the main contributions to NEG with a particular focus on the effects of Economic integration on spatial development. Firstly, the theoretical framework is explored by presenting the fundamental building blocks of NEG and successively looking at the principal models of NEG. Then, empirical research within a NEG framework is briefly summarised. Due to the asymmetry between theoretical and empirical NEG in terms of contributions and relevance, this paper pays more attention to the former. Mostly, relevant empirical studies are 2. New Economic Geography and Economic Integration: A Review SEARCH WP01/02. surveyed to give a sense about the main paths that research has covered so far and, more particularly, the debate about the Economic integration effect of the EU enlargement to Central Eastern European Countries (CEECs) is explored.

7 Clearly, the information included in this text is not exhaustive of the literature on NEG 1. 2. The building blocks of New Economic Geography Mechanics of NEG is based on a number of fundamental elements that provide a plausible theorization of why self-reinforcing centripetal forces that pull Economic activity into a location occur and persist over time. More particularly, increasing returns to scale, monopolistic competition, transaction costs and the occurrence of external economies collectively underpin the general functioning of NEG models and thus shape firms' and workers' location behaviour. As a result, the combination of such theoretical tools and the occurrence of specific parameters values in the economies modelled by NEG make it possible to explain the geographical unevenness of the Economic landscape as a situation of equilibrium.

8 Firstly, increasing returns to scale are acknowledged to be fundamental when accounting for the spatial unevenness of Economic activity given that they allow considering Geography as a fundamental element in the analysis. In fact, as Scotchmer and Thisse (1992, p. 272) highlight, the importance of increasing returns constitutes the so-called folk theorem of spatial economics' since they by definition stimulate Economic production to cluster in space. Indeed, as NEG models allow for increasing returns to occur, manufacturing firms are strongly encouraged to concentrate production in space as a way to benefit from the advantages of scale economies. In other words, increasing returns represent a notable incentive for firms to geographically concentrate their productive activities rather than dispersing them in several locations due to the benefits in terms of production costs deriving from creating larger plants.

9 In this respect, increasing returns crucially constitute a sort of leitmotiv of NEG which is central to the explanation of the spatial differences in the distribution of productive activities. However, the mere existence of increasing returns does not imply that production is automatically concentrated in space. In fact, the agglomerating effect of increasing returns is the complex result of the interaction with other forces within the economy, as explained in the remainder. Secondly, monopolistic competition, based on works such as Chamberlin (1933), Spence (1976), Lancaster (1979) and in particular Dixit and Stiglitz (1977) enters NEG as a decisive element that 1. Relevant theoretical reviews of NEG include Ottaviano and Puga (1998) and Baldwin et al.

10 (2003) whilst Overman, Redding and Venables (2003), Head and Mayer (2004b) and Redding (2010) represent notable empirical surveys. 3. New Economic Geography and Economic Integration: A Review SEARCH WP01/02. underpins the existence of scale economies in formal models. Indeed, including economies of scale implies that competition between firms is far from perfect since each firm can increase production while reducing the average cost per unit of product (Samuelson and Nordhaus, 2001). In contrast, in perfectly competitive markets the assumption of increasing returns (internal to the firm) cannot hold as the cost of producing an additional unit of product necessarily implies negative profits. Moreover, the existence of increasing returns allows for the creation of larger plants that are in turn more efficient than smaller ones since when a firm decide to concentrate production in one single location the benefits of scale economies give it an advantage over spatially dispersed firms.

Lives in Migration: Rupture and Continuity 18 forcibly removed, uprooted and exiled from their homeland and, on the other, their presence in Australia, together with that of the free migrants, brought about the 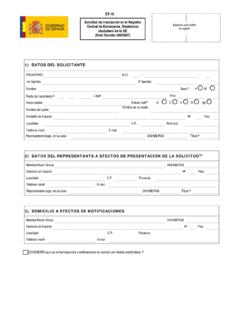 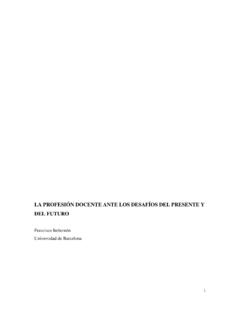 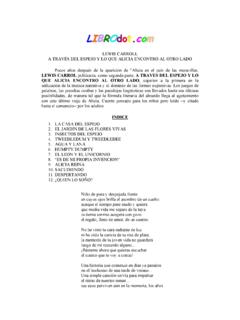 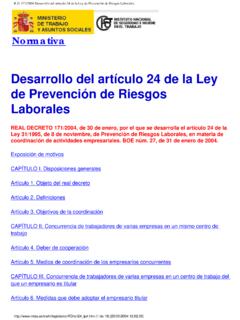 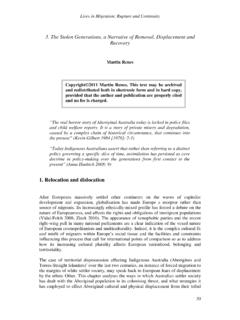 3. The Stolen Generations, a Narrative of Removal ...

Lives in Migration: Rupture and Continuity 30 3. The Stolen Generations, a Narrative of Removal, Displacement and Recovery Martin Renes “The real horror story of Aboriginal Australia today is locked in police files 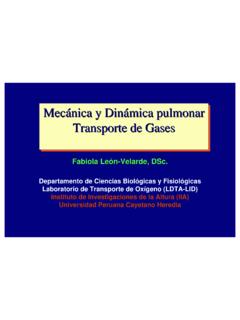 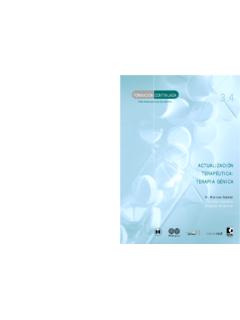 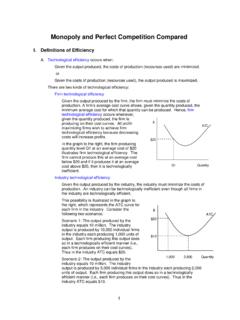 1Ol igopoly 19 As you move your cart down the grocery isle, stop in front of the canned soups. You see before maybe four or five different brands of soup.