RTD STANDARDSM aximum Operating Range = -195 C to 660 C (-383 F to 1475 F)Note: RTD s are not commonly used above 900 F. However, JMSoffers a special high temperature RTD which will withstand temper-atures up to 1560 = .25 C at 0 CStability = Less than .05 C shift per Operating Current = 1 Safe Current = 20 Resistance = 100 mega ohms minimum at 50 Encapsulation = High purity alumina constant for RTD element without tubing = 1 second maxi-mum for the sensor to reach of a step change in tempera-ture in water at 3 feet per probes will usually not have a transition if the lead wires areless than 12 in standard accuracy of JMS Southeast s RTD is .1% of resis-tance at 0 C . Accuracies of.

1 RTD STANDARDSM aximum Operating Range = -195 C to 660 C (-383 F to 1475 F)Note: RTD s are not commonly used above 900 F. However, JMSoffers a special high temperature RTD which will withstand temper-atures up to 1560 = .25 C at 0 CStability = Less than .05 C shift per Operating Current = 1 Safe Current = 20 Resistance = 100 mega ohms minimum at 50 Encapsulation = High purity alumina constant for RTD element without tubing = 1 second maxi-mum for the sensor to reach of a step change in tempera-ture in water at 3 feet per probes will usually not have a transition if the lead wires areless than 12 in standard accuracy of JMS Southeast s RTD is .1% of resis-tance at 0 C . Accuracies of.

2 03% and .01% of resistance at 0 Care also Southeast bulbs are aged as part of the manufacturingprocess, thus ensuring high levels of stability. Generally the resis-tance at 0 C will hold less than a .05 C shift per detectors can withstand a vibration level of 30g over the fre-quency range 10 Hz to 1 RTD s are insensitive to large changes of TimeResponse time of JMS Southeast metal encapsulated probes isdependent on the outside diameter of the probe and the immersionmedia, usually matches that of the same size ungrounded thermo-couple. (See page 1-13)Self HeatingWhen tested in accordance with requirements of BS 1904: 1964 Section the indicated temperature rise in the temperaturedetector with a power of dissipated in it, will not exceed+.

4 Alpha is theslope of the resistance between 0 C and 100 C. This is also referred to as the temperature coefficient of resistance,with the most common being / / types of RTD s manufactured include copper, nickel and nickel amount of resistance of an individual RTD bulb (100 , 200 , etc.) is determined by the amount of metalbetween the terminal points and by the configuration of the ordering an RTD, the alpha and resistance value at 0 C ( : Ro) must be specified to match the mea-suring instrumentation used with the RTD standard must also be specified. There are several RTD STANDARDS set by various specifications are not identical and read out instrumentation must be adjusted for the specific standard of the RTDused with that equipment.

7 Lower signal to signal to noise ratio thannoise ratiothermocoupleColdRequiredNot requiredJunctionReferenceLead wireMust match lead wireCan use copper lead wire forcalibration to thermocoupleextension wirecalibrationResponseCan be made small enough Thermal mass restrictsfor millisecondtime to seconds or moreresponse timeCostLowHigher than thermocouplesThe following chart indicates some inherent advantages and disadvantages of RTD s or CONFIGURATION EXPLANATIONREDSYMBOL Z2 WIRE CONFIGURATIONF igure 1 WHITEREDSYMBOL Y3 WIRE CONFIGURATIONF igure 2 WHITEREDREDSYMBOL WSTANDARD4 WIRECONFIGURATIONWHITEREDWHITEIn the three wire configuration, the power supply is taken to one side of the resistance temperature the other two leadwires in opposite arms of the wheatstone bridge so that they cancel each other out and have lit-tle effect on the bridge output voltage.

8 In the 3 wire configuration, the resistance of the lead wire length is compensat-ed for in the Wheatstone bridge. This design is recommended for most industrial even more accurate wire configuration is the 4 wire design. In this design, leadwires #1 and #2 are on one sideof the power supply while leadwires #3 and #4 are on the other side of the power supply. All four leadwire resistancesin this case are negated and the bulb resistance stands as the resistance input alone. We strongly recommend thisdesign. You must have a good 4 wire input device. Call us for VUNCOMMON4 WIRECONFIGURATIONBLUEREDWHITEF igure 3 JMS RTD color codes are per ASTM E1137 and IEC 751 resistance temperature detector determines the temperature by measuring resistance.

9 The sensing element isusually a small diameter wire manufactured so that its resistance will change in a known and consistent the resistance accurately and consistently, other extraneous resistances must be compensated for or mini-mized. Amajor cause of extraneous resistance is leadwire in series with the RTD. The readout is the sum of the bulbresistance and the leadwire resistances. The leadwire resistance can be compensated in most applications by a threewire RTD leadwire OPERATION AND INSTALLATION INSTRUCTIONSRTD s are installed by means of compression fittings, welded or spring-loaded NPTfittings, or bayonet these instructions for installation of an RTD with a 1/2 x 1/2 NPTfitting:(1) Insert RTD into process hole or opening.

10 (2) Tighten probe into place by turning probe into threaded cold-end termination of the RTD is wired into head and you have a spring loaded fitting, then the wires should be dis-connected from the terminal block to prevent twisting and :Make sure the extension wire is clean so that a good electrical connection will result at the terminal block. Werecommend the use of a lacquer, cement, or other moisture proof sealing to prevent oxidation and the loosening of ter-minals. Connect the positive extension wire to the positive RTD wire and the negative extension wire to the negativeRTD wire. Wires are color coded for identification as follows:Two Wire Configuration:Connect the white wire to the positive connection terminal and connect the red wire to the negative connection Wire Configuration:The two red wires are common. 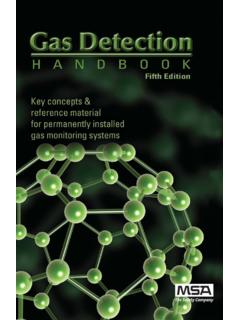 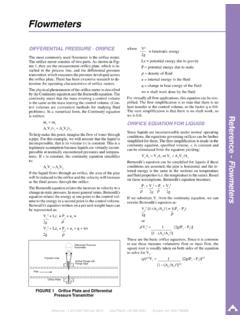 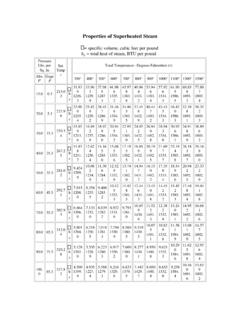 A Practical Overview of Level Measurement … 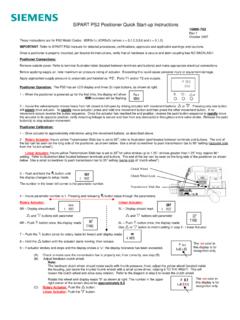 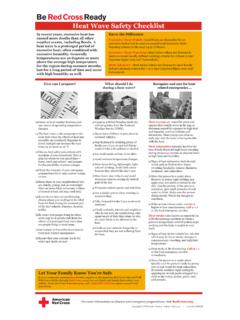 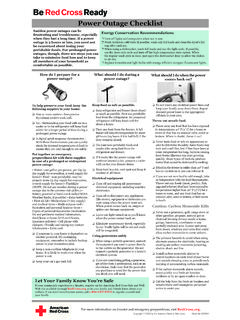 Energy Conservation Recommendations Turn off lights and computers when not in use. Wash clothes in cold water if possible; wash only full loads and clean the dryer's lint 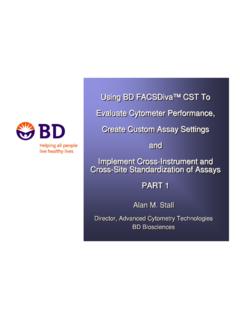 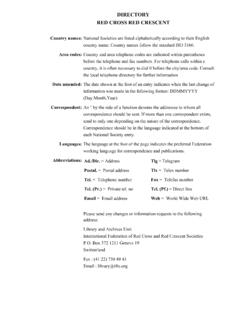 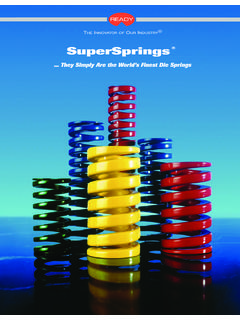 SuperSprings ® Selection and Use As the ratio of preload to total deflection increases, spring life increases. We recommend that you use a generous preload in your tool 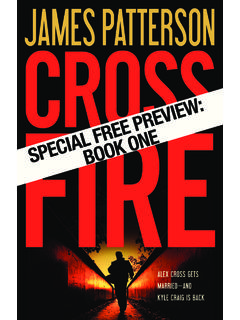 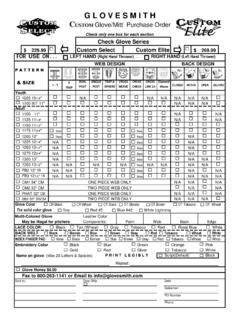