3 At 37, he restored great paintings at the Ulster Museum. b. His father is dead. His mother owns a farm, farm land and a pub, the Crowing Cock pub in Tailorstown. 2. The crowing Cock pub is the pub his mother owns and where he should have been working. It is in Tailorstown. Belfast is where he probably studied and where he returned later to work. The Ulster Museum is where Lorcan is working. (42 words.). exercices 3. a. Lorcan's dreams and ambitions are to become a painter and to use his imagination to the full whereas his mother would have loved him to stay with her tending the bar and farming.

4 (33 words.). b. Lorcan had to disappoint his mother, to insist for her to accept his decision. Then he made sure someone else would help his mother, thus he rented the land out to local farmers and hired a bartender. 4. a. Lorcan's job consists in restoring the paintings of famous artists such as Reynolds. Lines 19 & 20: These days, instead of toiling over his own canvasses, he bent over the work of others.. b. Lorcan wanted to be a painter ( he'd pursued a career as a painter on line 14) but is only restoring great works of art so he is not bitter ( Not that he contr les was bitter on line 20) although this cannot seem prestigious.

5 However, this type of work is also fulfilling and lucrative work. (53 words including quotes). Document B. 5. a. The two main characters are the narrator, Jim, a published writer and Adam Walker, a former friend of his when they were young. b. They last met 38 years before Jim received the package. c. They are both writers. 6. Adam Walker has written the letter to ask Jim for a meeting: he needs help to finish his book. 7. He is doubtful about his ability to finish writing his book. corrig s He is also scared of not being able to finish it. 8. a. The narrator had imagined that he would become a famous writer and that he would find his books in bookshops or his articles in magazines.

6 B. He must be a famous author as Adam knows about his books. 1 Mythes et h ros 9. 9 20/08/ 2014 14:28. Documents A and B. 9. I would rather identify him with Adam as he has tried to follow his dreams and ambitions but has not completely managed to do so yet. He restores paint- ings instead of painting while Adam has started writing a book which he is so far unable to finish. (47 words). 10. Jim is different from the other male characters insofar as he is successful and is not doubtful about his success and career. 11. In both documents writing and painting are indeed viewed as art forms that provide a means of self-expression.

7 It is shown clearly in the following quotes: Document A: I have an imagination. (line 2). Strictly speaking, only artists have imagination, and I can't afford mine to be stifled. This is not me. (lines 5 and 6). Document B: a still-not-finished draft of the first chapter of a book I'm trying to write (line 21): writing is a process in which you give so much of yourself, in which you want to express yourself in the best possible way. (lines 21-22). I want to go on with it but seem to have hit a wall of struggle and uncertainty . (lines 22-23). Expression crite Sujet 1.

9 But to what extent do their profiles reflect reality? On the one hand, creating a profile (yours or even someone else's) can only be a subjective process. Whenever anything is published, a conscious or even unconscious level of censorship is involved. Some information is left out either because it is embarrassing or uninteresting. It does not show any unusual or interesting stance on life and it would be pointless to publish it. Similarly, some students will love to share silly pictures of themselves which will not be representative of their true self. All they want is to impress their friends.

10 They do not think about the future consequences but about their popularity at school. 10 Sujets du bac 2014 corrig s 10 20/08/ 2014 14:28. Most profiles are either part of the person's personality (only what allows them to be seen in a good light. Why should we share embarrassing informa- tion about ourselves? Why should we publish inappropriate photographs of r sum de cours ourselves when we can select those we post among dozens? Why should we share silly facts about ourselves when we can sound/look interesting, cultured, clever?) or deliberate lies in order to seem better than we actually are. 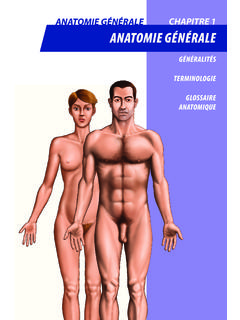 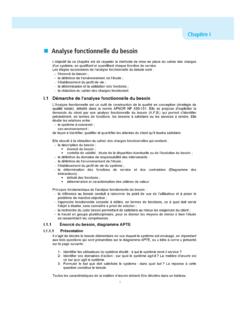 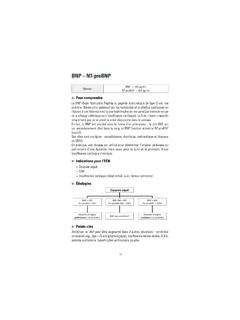 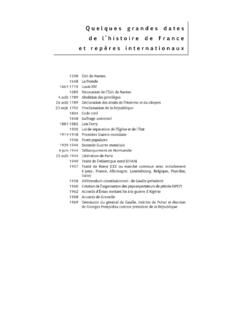 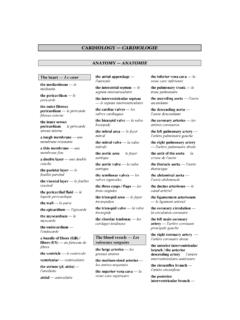 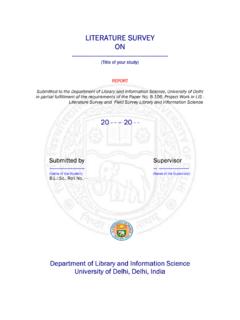 LITERATURE SURVEY . ON ----- (Title of your study) REPORT . Submitted to the Department of Library and Information Science, University of Delhi 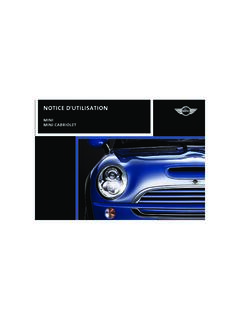 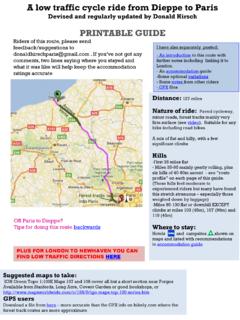 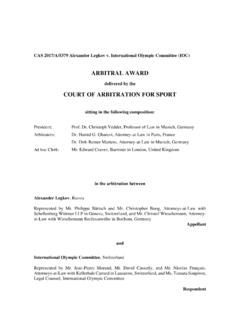 COURT OF ARBITRATION FOR SPORT - tas-cas.org