2 This responds to a letter dated February 10, 2012, and supplemental correspondence, from Taxpayer's representative requesting an extension of time under of the Procedure and Administration Regulations for Taxpayer to make an election under 59(e) of the Internal Revenue Code and (b)(1) of the Income Tax Regulations, to amortize certain research and experimental expenditures incurred in its taxable years, Year 1, Year 2, and Year 3. According to the information submitted, Taxpayer did not timely make the election under 59(e) for its taxable years Year 1, Year 2, and Year 3. Taxpayer has made representations explaining why the election under 59(e) was not timely filed.

3 Section 59(e)(1) allows a taxpayer to deduct ratably over a specified period any qualified expenditure to which an election under 59(e)(1) applies. PLR-107660-12 2. Section 59(e)(2) includes in the definition of qualified expenditure any amount which, but for an election under 59(e), would have been allowable as a deduction for the taxable year in which paid or incurred under 174(a) (relating to research and experimental expenditures). Section 59(e)(1) allows a taxpayer to deduct research and experimental expenditures ratably over the 10-year period beginning with the taxable year in which the expenditures were made.

5 The taxpayer must file the statement no later than the date prescribed by law for filing the taxpayer's original income tax return (including any extensions of time) for the taxable year in which the amortization of the qualified expenditures subject to the 59(e) election begins. Under (c), the Commissioner in exercising the Commissioner's discretion may grant a reasonable extension of time under the rules set forth in and to make a regulatory election, or a statutory election (but no more than six months except in the case of a taxpayer who is abroad), under all subtitles of the Code, except subtitles E, G, H, and I.

6 Sections , , and provide the standards the Commissioner will use to determine whether to grant an extension of time to make a regulatory election. Section (a). Section allows automatic extensions of time for making certain elections. Section allows extensions of time for making elections that do not meet the requirements of The Commissioner will grant requests for relief under when the taxpayer provides the evidence (including affidavits described in (e)) to establish to the satisfaction of the Commissioner that the taxpayer acted reasonably and in good faith, and the grant of relief will not prejudice the interests of the Government.

8 Section (b)(3) provides, in part, that a taxpayer is deemed to have not acted reasonably or in good faith if the taxpayer seeks to alter a return position for which an accuracy-related penalty has been or could be imposed under 6662 at the time the taxpayer requests relief (taking into account any qualified amended return filed within the meaning of (c)(3) of this chapter) and the new position requires or permits a regulatory election for which relief is requested; the taxpayer was informed in all material respects of the required election and related tax consequences, but chose not to file the election; or the taxpayer uses hindsight in requesting relief.

9 Section (c)(i) provides, in part, that the Government's interests are considered prejudiced if granting relief would result in a taxpayer having a lower tax liability in the aggregate for all taxable years affected by the election than the taxpayer would have had if the election had been timely made (taking into account the time value of money). Additionally, (c)(ii) provides, in part, that the Government's interests ordinarily are prejudiced if the taxable year in which the regulatory election should have been made or any taxable years that would have been affected by the election had it been timely made are closed by the period of limitations on assessment under 6501(a) before the taxpayer's receipt of a ruling granting relief under Based solely on the information submitted and the representations made, we conclude that the requirements of through have been satisfied.

10 Accordingly, the Commissioner grants Taxpayer an extension of time of 60. days from the date of this letter to make the election under 59(e) for certain research and experimental expenditures on the tax returns for Year 1, Year 2, and Year 3 with the appropriate Service center. The elections must comply with the requirements of (b). Taxpayer should attach a copy of this letter to the tax returns. We have enclosed three copies for that purpose. The rulings contained in this letter are based upon information and representations submitted by Taxpayer and accompanied by a penalties of perjury statement executed by an appropriate party. 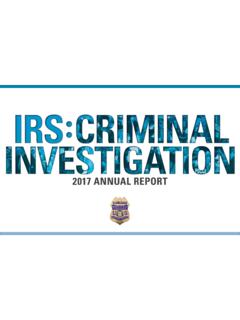 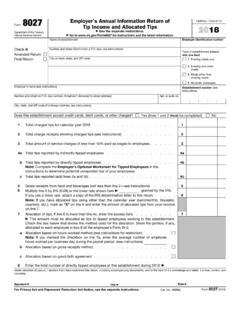 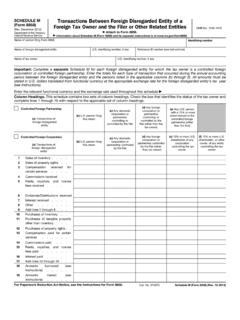 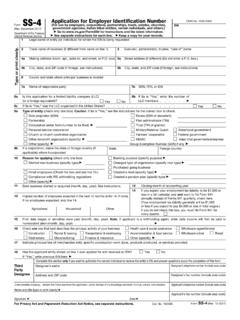 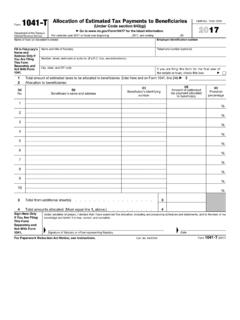 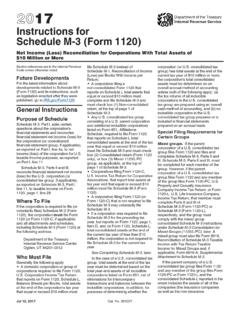 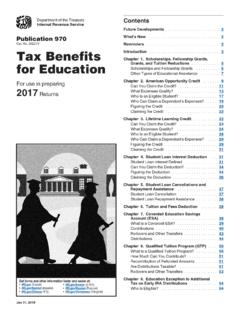 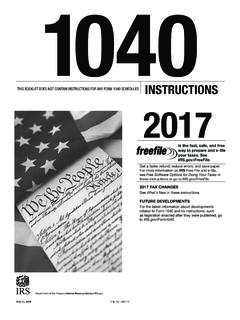 DEPARTMENT OF THE TREASURY INTERNAL …