2 Equal resistors in series. The output is taken from the appropriate tap by closing one of the 2N switches by decoding 1 of 2N switches from the N-bit data. Recent DACs using this architecture are referred to as string DACs.. SIMPLEST VOLTAGE OUTPUT DAC: THE KELVIN DIVIDER. ( STRING DAC ). VREF. 8 FROM 3 3-BIT. DECODER DIGITAL. INPUT. Analog . OUTPUT. Figure This architecture is simple, has a voltage output (but a code-varying ZOUT), and is inherently monotonic (even if a resistor is zero, OUTPUTN cannot exceed OUTPUTN+1). It is linear if all the resistors are equal, but may be made deliberately non-linear if a non-linear DAC is required.

3 Since only two switches operate during a transition, it is a low-glitch architecture. Its major drawback is the DACS FOR DSP APPLICATIONS . large number of resistors required for high resolution, and as a result it is not commonly used - but, as we shall see later, it is used as a component in more complex DAC structures. There is an analogous current output DAC which consists, again, of 2N resistors (or current sources), but in this case they are all connected in parallel between the reference voltage input and the virtual ground output (see Figure ). THE SIMPLEST CURRENT OUTPUT DAC.

4 VREF. 7 FROM 3. DECODER CURRENT. OUTPUT INTO. VIRTUAL. GROUND. (USUALLY AN. OP-AMP I-V. CONVERTER). 3-BIT. DIGITAL. INPUT. Figure In this DAC, once a resistor is switched into circuit by increasing digital code, any further increases do not switch it out again. The structure is thus inherently monotonic, irrespective of inaccuracies in the resistors, and like the previous case, may be made intentionally non-linear where a specific non-linearity is required. Again, as in the previous case, the architecture is rarely, if ever, used to fabricate a complete DAC because of the large numbers of resistors and switches required.

5 However, it is often used as a component in a more complex DAC structure. Unlike the Kelvin divider, this type of DAC does not have a unique name, although both types are referred to as fully decoded DACs or thermometer DACs or string DACs. Fully-decoded DACs are often used as components of more complex DACs. The most common are "segmented DACs" where part of the output of a fully decoded DAC is further subdivided. The structure is used because the fully decoded DAC is inherently monotonic, so if the subdivision is also monotonic, the whole resulting DAC is also monotonic.

6 DACS FOR DSP APPLICATIONS . A voltage segmented DAC (see Figure ) works by further sub-dividing the voltage across one resistor of a Kelvin divider. The sub-division may be done with a further Kelvin divider (in which case the whole structure is known as a "Kelvin-Varley divider", or with some other DAC structure. SEGMENTED VOLTAGE DACs KELVIN-VARLEY DIVIDER. KELVIN DIVIDER AND. ( STRING DAC ) R-2R LADDER NETWORK. VREF VREF. OUTPUT. OUTPUT. NOTE: MSB OF LADDER. ON RIGHT. IF THE LADDER NETWORK. IS MONOTONIC, THE. WHOLE DAC IS. MONOTONIC. Figure In all DACs, the output is the product of the reference voltage and the digital code, so in that sense, all DACs are multiplying DACs, but many DACs operate well only over a limited range of Vref.)

7 True MDACs, however, are designed to operate over a wide range of Vref. A strict definition of a multiplying DAC demands that its reference voltage range includes 0V, and many, especially current mode ladder networks with CMOS switches, permit positive, negative, and AC Vref. DACs which do not work down to 0V Vref are still useful, however, and types where Vref can vary by 10:1 or so are often called MDACs, although a more accurate description might be "semi-multiplying" DACs. LOW DISTORTION DAC ARCHITECTURES. Because of the emphasis in communications systems on DDS DACs with high SFDR, much effort has been placed on determining optimum DAC architectures.

8 Practically all low distortion high speed DACs make use of some form of non- saturating current-mode switching. A straight binary DAC with one current switch per bit produces code-dependent glitches as discussed above and is certainly not the most optimum architecture (Figure ). A DAC with one current source per code level can be shown not to have code-dependent glitches, but it is not practical to implement for high resolutions. However, this performance can be approached by DACS FOR DSP APPLICATIONS . decoding the first few MSBs into a "thermometer" code and have one current switch per level.

9 For example, a 5-bit thermometer DAC would have an architecture similar to that shown in Figure 5-BIT BINARY DAC ARCHITECTURES. I I I I I I I/2 I/4 I/8 I/16. MSB MSB. R R R R. OUTPUT OUTPUT. 2R 2R 2R R R (CAN BE EXTERNAL). Figure 5-BIT THERMOMETER OR FULLY-DECODED DAC. MINIMIZES CODE-DEPENDENT GLITCHES. MSB. 5-BIT. LATCH 31-BIT 31. 5-TO-31 CURRENT. LATCH EQUAL. DECODE 31 31 OUTPUT. LOGIC CURRENT. LINES LINES. SWITCHES. LSB. CLOCK. Figure DACS FOR DSP APPLICATIONS . The input binary word is latched and then decoded into 31 outputs which drive a second latch. The output of the second latch drives 31 equally weighted current switches whose outputs are summed together.

10 This scheme effectively removes nearly all the code-dependence of the output glitch. The residual glitch that does occur at the output is equal regardless of the output code change (it is code- independent) and can be filtered because it occurs at the DAC update frequency and its harmonics. The distortion mechanisms associated with the full-decoded architecture are primarily asymmetrical output slewing, finite switch turn-on and turn-off times, and integral nonlinearity. The obvious disadvantage of this type of thermometer DAC is the large number of latches and switches required to make a 14, 12, 10, or even 8-bit DAC. 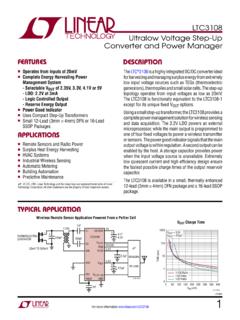 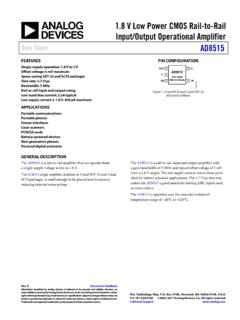 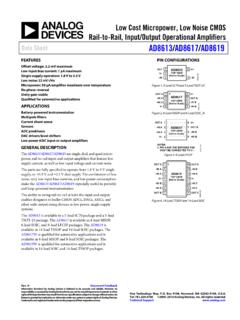 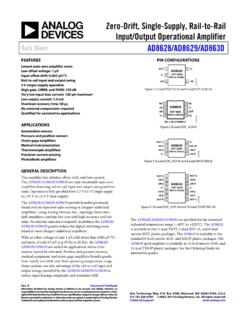 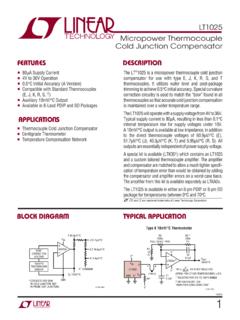 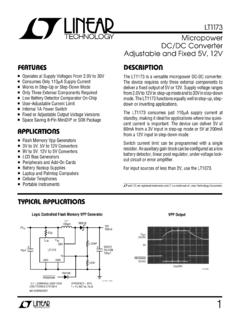 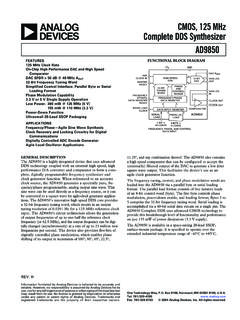 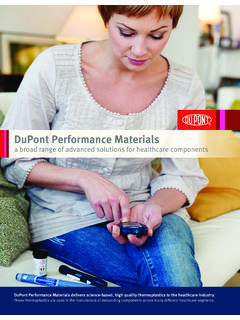 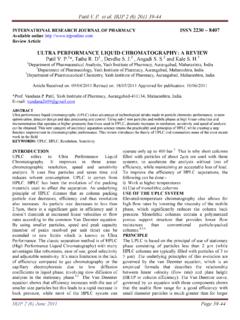 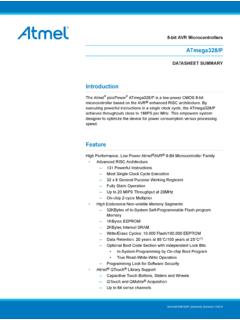 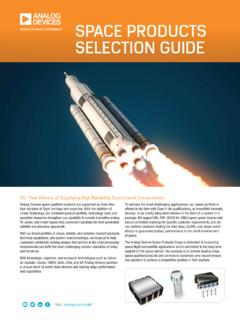 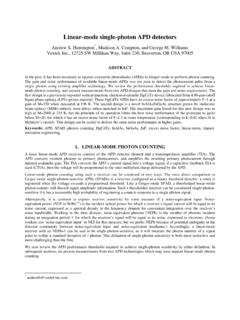 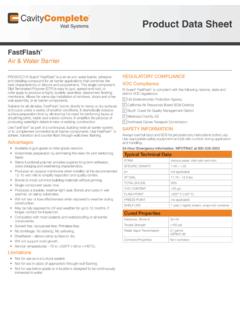